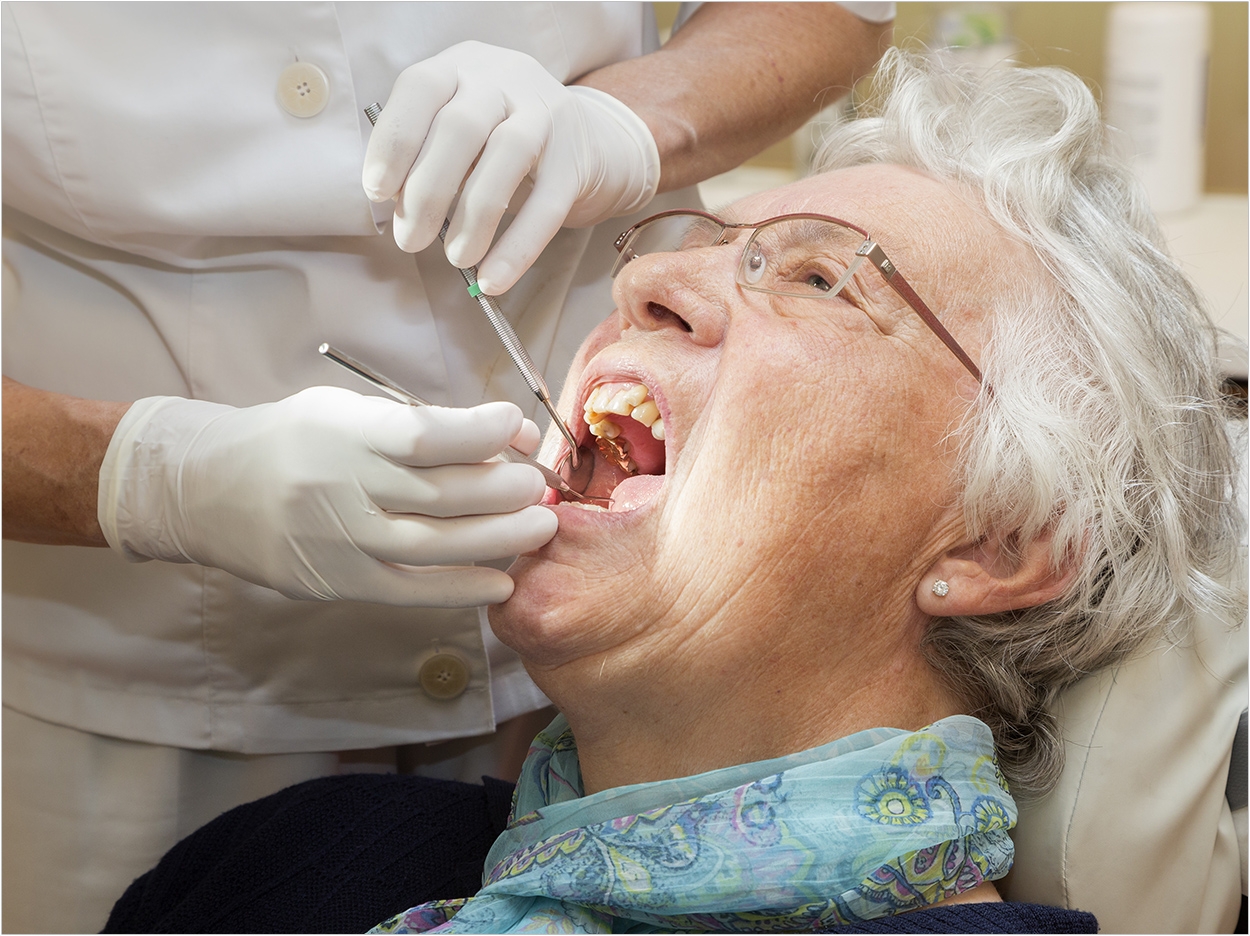 Older adults in the United States are keeping more of their natural teeth than in previous decades and complete tooth loss continues to decline, according to the National Institute of Dental and Craniofacial Research (NIDCR). But despite overall progress in tooth retention, the NIDCR notes, some disparities remain.

“It’s good news that older Americans are keeping more of their teeth, because past studies have found that tooth loss can reduce quality of life,” said Bruce Dye, DDS, MPH, a dental epidemiology officer at NIDCR and first author of the study. “Retention of natural teeth also means that dental care may need to evolve to meet the challenges that an older population presents.”

Using data from the National Health and Nutrition Examination Survey, the researchers examined changes in tooth loss in adults age 50 and older from 1999 to 2004 and from 2009 to 2014 and found that the percentage of these adults keeping all of their teeth increased from 14% to 21%. They also found that the number of these adults experiencing complete tooth loss declined from 17% to 11%.

The study, “Tooth Loss Among Older Adults According to Poverty Status in the United States from 1999 through 2004 and 2009 through 2014,” was published by the Journal of the American Dental Association. 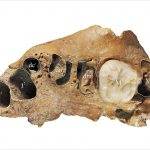 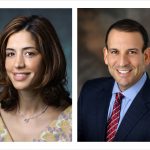