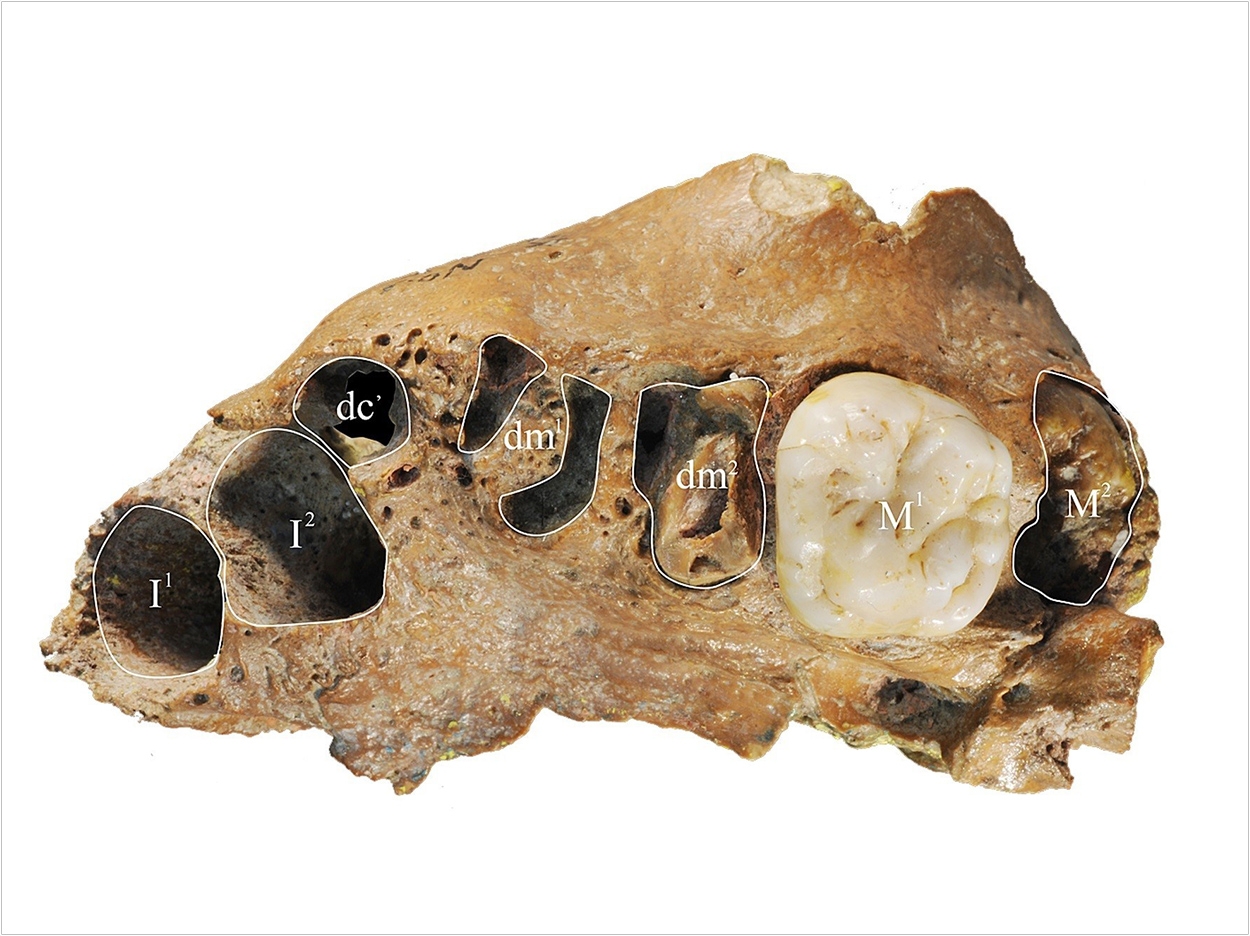 A relative of modern humans that lived at least 104,000 years ago in northern China showed evidence of dental growth and development very similar to that of people today, according to an international research team.

The researchers performed the first systematic assessment of dental growth and development in an East Asian archaic hominin fossil known as the Xujiayao juvenile, a six-and-a-half-year-old who lived between 104,000 and 248,000 ago found at the Xujiayao site in northern China.

“The Xuhiayao juvenile is the oldest fossil found in east Asia that has dental development comparable to modern humans,” said Debbie Guatelli-Steinberg, PhD, MA, coauthor and professor of anthropology at the Ohio State University. “It may suggest that these archaic humans had a slow life history like modern humans, with a prolonged period of childhood dependency.”

Teeth provide some of the best data anthropologists have about the growth and development of our ancient ancestors, she said, because growth lines in teeth retain a record of dental development.

Compared to primates, modern humans including their teeth take a long time to form and develop. Anthropologists believe this characteristic is associated with humans’ longer periods of child dependency, or how long a juvenile relies on support from a caregiver.

Among other techniques, the researchers used synchrotron x-ray imaging to look inside the fossil to see the internal structure of the teeth, including growth lines revealing the rate of tooth development.

The results were surprising, the researchers said, because so many other features of the hominin weren’t modern, such as the shape and thickness of the skull and the large size of the teeth.

“We don’t know exactly where this enigmatic east Asian hominin fits in human evolution,” said lead author Song Xing of the Chinese Academy of Sciences in Beijing. “It has some affinities to archaic human relatives like the Denisovans and Neanderthals with, as we found, some more modern features. It is a strange mosaic.”

Using the growth lines in the teeth, the researchers estimated the death of the juvenile at about six and a half years of age, said coauthor Mackie O’Hara, an anthropology grad student at Ohio State.

The first molar of the juvenile, what we call the six-year molar today, had erupted a few months before death and had started to wear a bit. The root was about three-quarters complete, similar to humans today.

“We found that this juvenile was growing up, at least dentally, according to a schedule similar to that of modern people,” O’Hara said.

Another aspect similar to modern humans was the perikymata, which are the incremental growth lines that appear on the surface of the tooth.

“We found that the way these perikymata were distributed on the Xujiayao juvenile teeth was close to what we see in modern humans, and not to Neanderthals,” Guatelli-Steinberg said.

Another finding in the study related to the long-period growth line, which is laid down about every eight days in modern humans.

“This juvenile had a 10-day rhythm, which you don’t see very often in early hominins,” Guatelli-Steinberg said. “Most of the early hominins had a shorter rhythm, closer to seven days. This is another aspect that is much more modern.”

The one aspect of dental development in the Xujiayao juvenile that was not modern was the rate of growth in the roots of the teeth. Here, the juvenile showed relatively fast growth, compared to slower growth in modern humans.

While the dental development of this juvenile suggested it had a slow life course similar to modern humans, Guatelli-Steinberg cautioned that we don’t know what happens in later childhood in hominins like this one.

“It would be interesting to see if dental development in later childhood, such as the growth and development of third molars, was also similar to modern humans,” Guatelli-Steinberg said.

The study, “First Systematic Assessment of Dental Growth and Development in an Archaic Hominin (Genus, Homo) from East Asia,” was published by Science Advances. 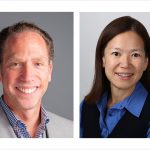 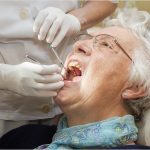 Next post Older Americans Keeping More of Their Teeth
0 Shares