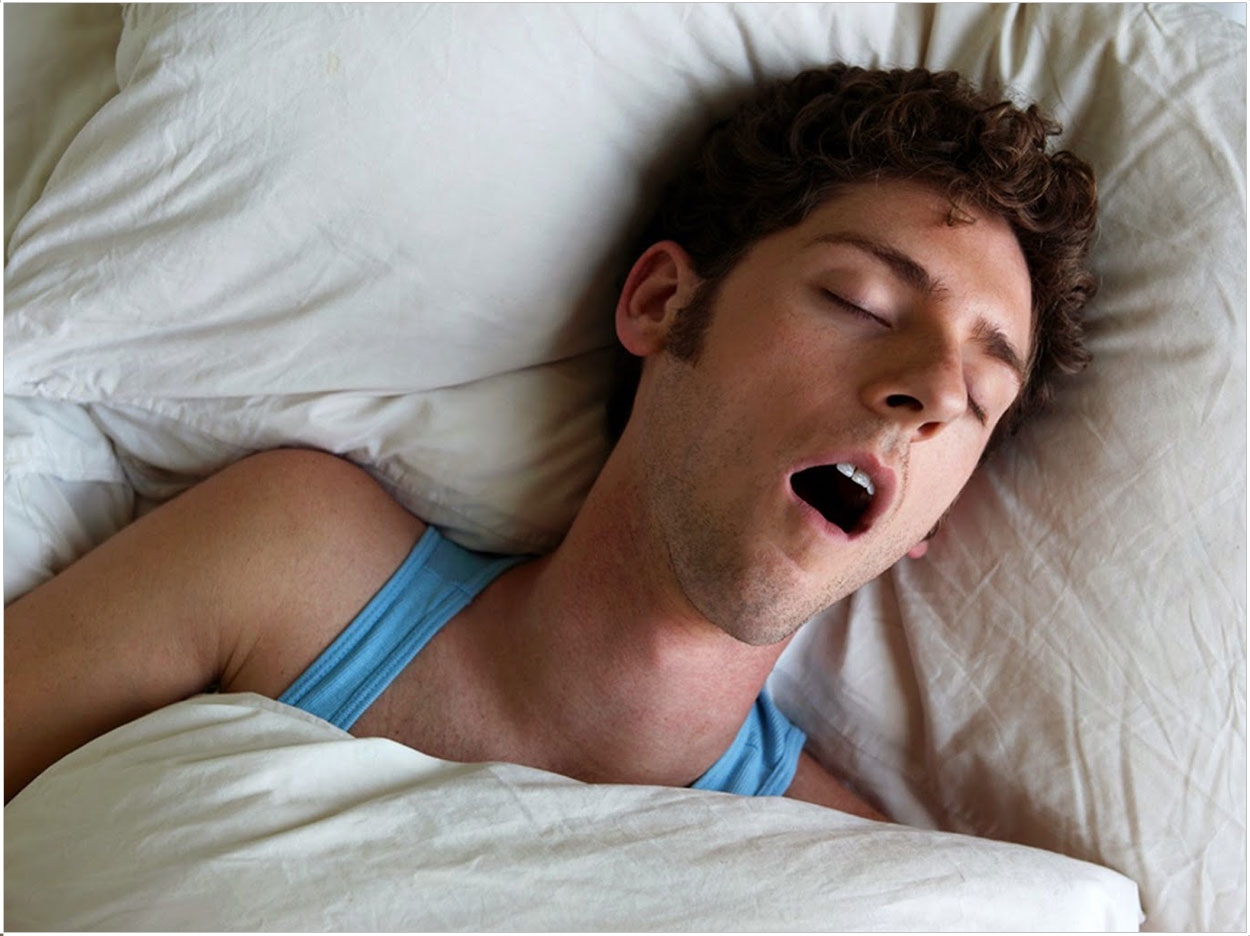 People who breathe with their mouths during sleep may see more tooth decay, according to scientists as the Sir John Walsh Research Institute at the University of Otago in New Zealand. They studied the oral pH levels of 10 healthy volunteers who alternated between sleeping with and without a nose clip that forced them to breathe through their mouths.

The participants wore a custom appliance that included a pH probe and a thermocouple for 2 sets of 48 hours. The device took continuous pH and temperature measurements from the palatal aspect of the upper central incisors. Subjects also wore the nose clip on 2 of the 4 nights that they participated in the study.

“Intraoral pH decreased slowly over the hours of sleep in all participants, but showed greater falls over a longer period of time when participants were forced to mouth breathe,” said Joanne Choi, a PhD student at the school and lead author of the study.

“This study is the first to continuously monitor intraoral pH changes in healthy individuals over several days,” Choi said. “Our findings support the idea that mouth breathing may indeed be a causal factor for dental diseases such as enamel erosion and caries.”

The study, “Intraoral pH and Temperature During Sleep With and Without Mouth Breathing,” was published in the Journal of Oral Rehabilitation. 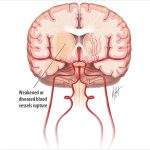 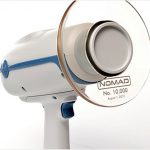