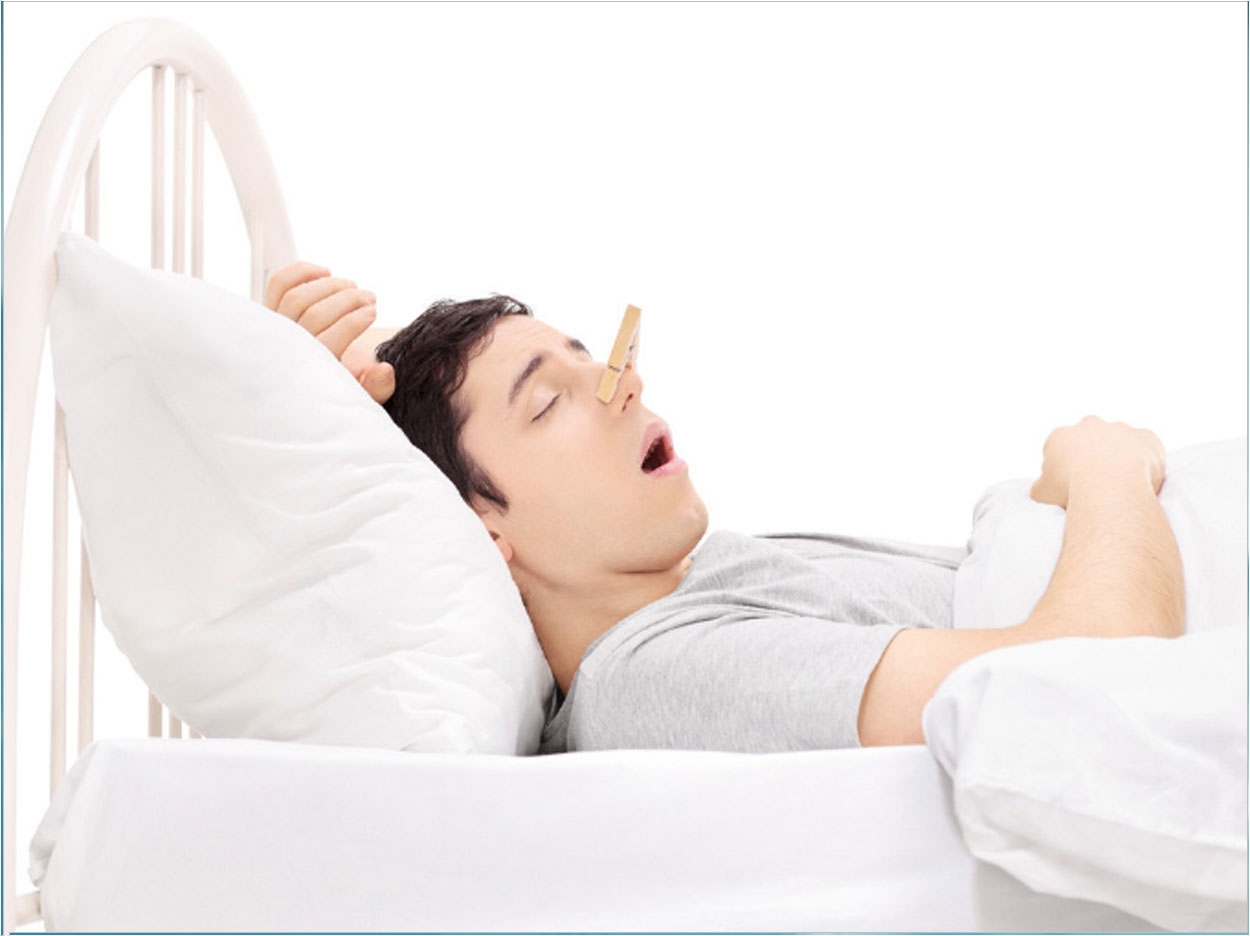 Sleep apnea and bruxism often are seen together. Yet narrow upper or lower arches also likely influence these issues, according to the Sacramento Dentistry Group.

Dentists measure the distance between the first two molars in the upper jaw to determine maxillary arch width. Gaps of less than 35 mm are considered narrow arches, which are a primary risk factor for bruxism, according to studies from the Universite de Montreal.

When Dr. Brian Steele of the Sacramento Dentistry Group notices a narrow maxillary arch, for example, he also looks for signs of bruxism. Since sleep apnea is 2 to 3 more times more likely in “bruxers” than the rest of the population, say the Universite de Montreal studies, Steele then asks these patients about their sleep quality and if they snore.

Solving sleep apnea disorders reduces or ends bruxism in most children treated for sleep apnea, says the Sacramento Dentistry Group. Curing one problem, then, often leads to fixing the other. This is significant because untreated sleep apnea increases mortality, and bruxism gets worse over time, not better. Solving sleep apnea is a major step toward increasing the patient’s wellbeing.

This is where orthodontics play a role, dentists at the Sacramento Dentistry Group believe. A narrow arch reduces volume in the oral cavity, contributing to the lack of oxygen reaching the lungs. It also leaves insufficient space inside the mouth for the tongue, further blocking the airway. Widening the arch, then, may solve bruxism and sleep apnea alike.

Every patient is different, and the best solution for widening an arch depends on the individual’s teeth and jaw. The Sacramento Dentistry Group offers several methods for increasing arch size, such as the Invisalign (Align Technology) process, traditional braces and orthodontics, and the DNA Appliance (Biomodeling Solutions Inc.). 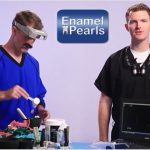 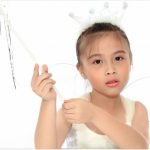 Next post For Investment Income, Try the Tooth Fairy
0 Shares