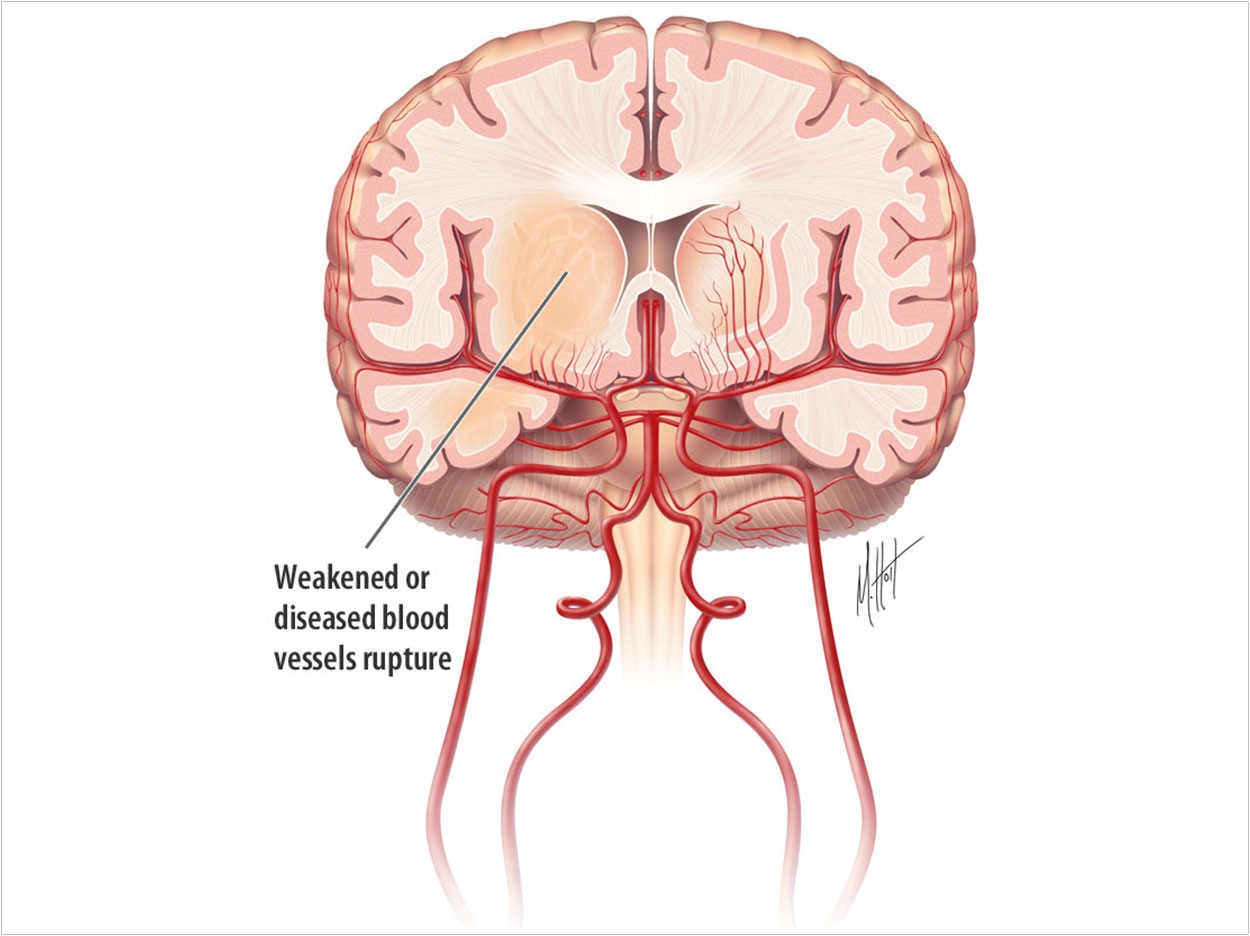 Researchers at the National Cerebral and Cardiovascular Center in Osaka, Japan, have discovered a potential link between oral health and the risk of stroke. According to their data, 26% of their patients who had experienced intracerebral hemorrhage had cnm-positive Streptococcus mutans in their saliva. Meanwhile, only 6% of patients who suffered from other types of stroke tested positive for the bacterium.

Also, MRIs revealed significantly higher numbers of cerebral microbleeds in subjects with cnm-positive S. mutans than in those without the bacterium. Cerebral microbleeds are small brain hemorrhages that may cause dementia and often underlie intracerebral hemorrhages. The researchers believe S. mutans may bind to blood vessels weakened by age and high blood pressure, causing arterial ruptures in the brain and leading to small or large hemorrhages.

“This study shows that oral health is important for brain health. People need to take care of their teeth because it is good for their brain and their heart as well as their teeth,” said Robert P. Friedland, MD, co-author of the study and the Mason C. and Mary D. Rudd endowed chair and professor of neurology at the University of Louisville School of Medicine.

“The study and related work in our labs have shown that oral bacterial are involved in several kinds of stroke, including brain hemorrhages and strokes that lead to dementia,” Friedland said. He also noted that the cnm-negative strain of S. mutans causes tooth decay and is found in approximately 10% of the population. Currently, he is researching how oral bacteria may influence other diseases affecting the brain.

“We are investigating the role of oral and gut bacteria in the initiation of pathology in the neurodegenerative disorders Alzheimer’s and Parkinson’s with collaborators in the United Kingdom and Japan,” he said. 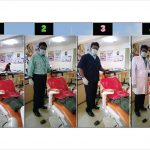 Previous post What You Wear Can Ease Pediatric Dental Anxiety 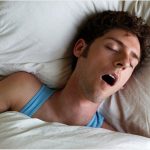