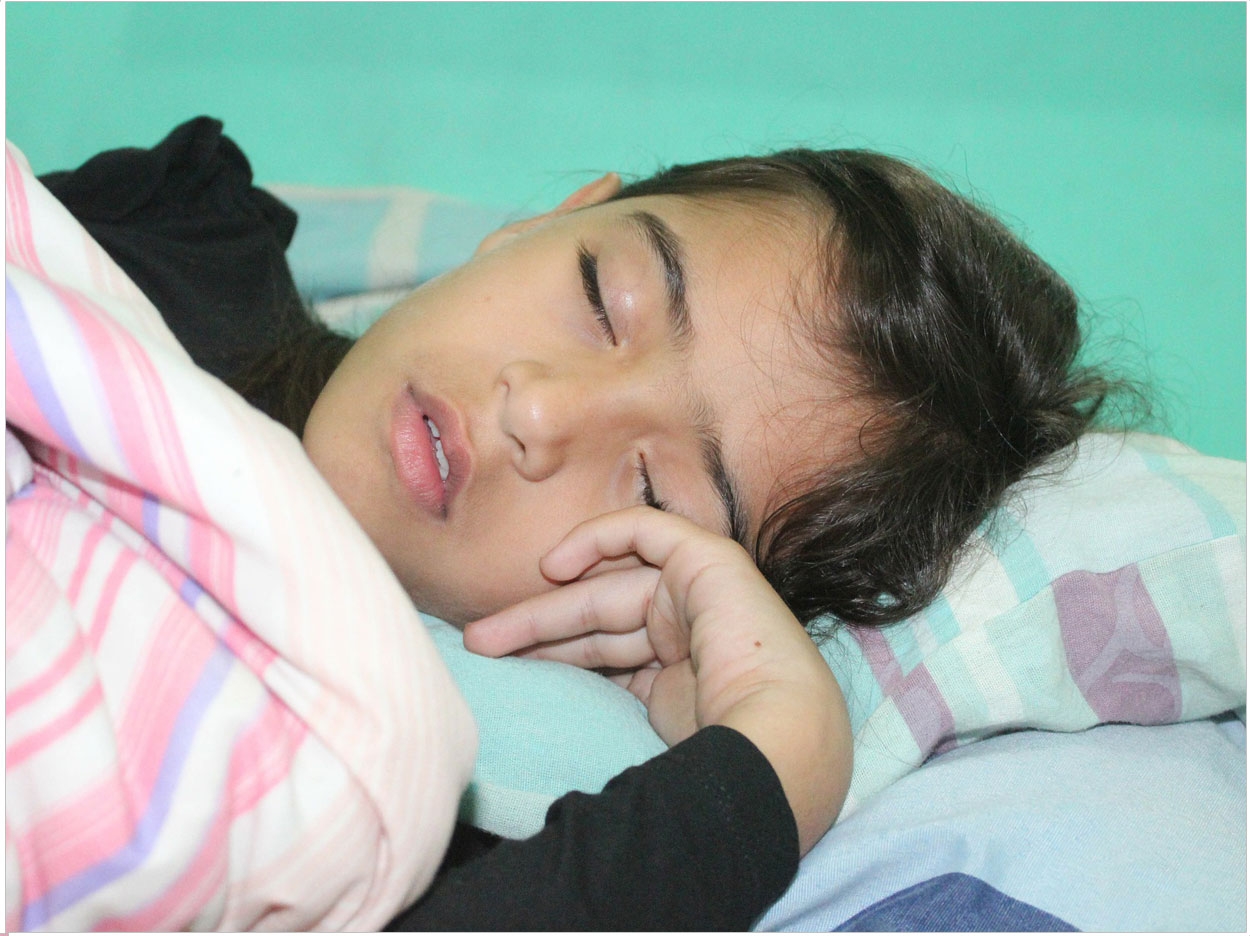 When students have problems in school, many doctors ask about how well they’re sleeping. But students who do well also are affected by obstructive sleep apnea (OSA) and see improvements in their performance once it is treated, according to research from the University of Michigan Health System.

The researchers studied 147 children ages 3 to 12 who were scheduled for an adenotonsillectomy. These children also were suspected of having OSA. Adenotonsillectomies already have been shown to lead to behavioral improvements in children who are struggling at school or at home.

Yet all of the children in the Michigan study, from low IQ to high IQ groups, improved at similar levels when their sleep and behavior were evaluated 6 months after the adenotonsillectomy. Parents graded behavior based on inattention, hyperactivity, social problems, and perfectionism. Sleep tests included brainwaves, eye movement, heart rhythm, muscle activity, airflow, chest movements, and snoring.

“Regardless of intellectual level, we can expect to see some behavioral improvement along with better sleep,” said study co-author Bruno Giordani, PhD, professor of neurology, psychiatry, psychology, and nursing. “Once behavior improves, attention in school improves, and emotional ability and behavioral and impulsivity control improve.”

OSA can cause children to wake up briefly and go back to sleep more than a hundred times a night. These children then may show signs of hyperactivity.

“Children with obstructive sleep apnea are fidgeting and not able to stay on task, because they’re doing anything they can to stay awake,” said Seockhoon Chung, MD, PhD, associate professor at Asian Medical Center in South Korea and first author of the study. “Even when those behavioral problems are minimal, improvement is still possible.”

Doctors and parents might not recognize and treat OSA in high-achieving students if they don’t see problems in school performance. The study, however, says that other symptoms such as snoring should not be ignored because these children may still benefit from diagnosis and treatment of their sleep disorder.

The study, “Improved Behavior After Adenotonsillectomy in Children with Higher and Lower IQ,” was published in the International Journal of Pediatric Otorhinolaryngology. 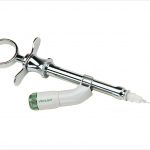 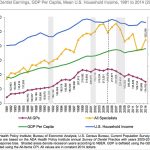