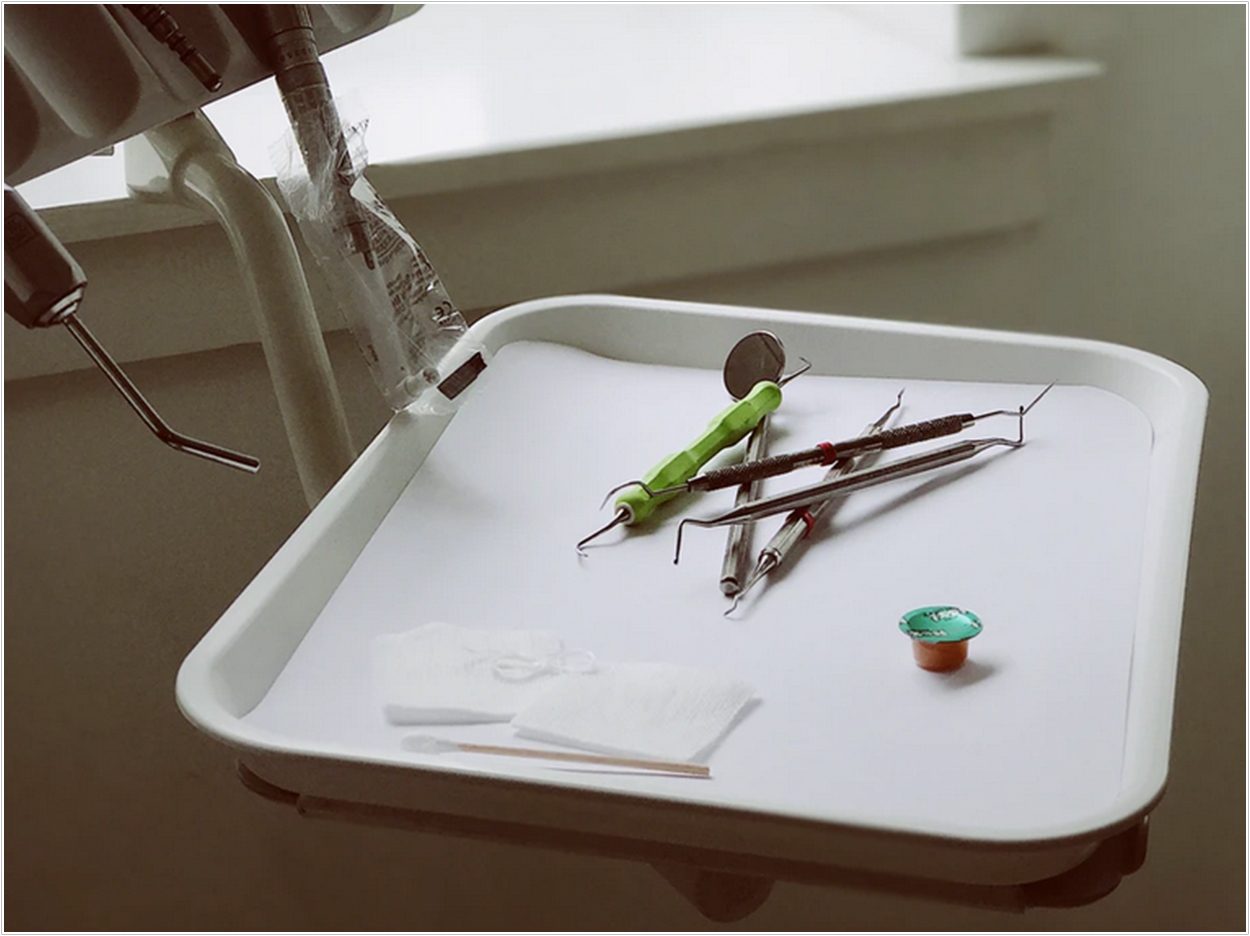 More than a quarter of the indigenous people of Ontario visit the dentist only for emergencies, and they face increased odds of having poor dental care, according to researchers at York University, who have expressed concerned by these because of the links between poor oral health and overall health, including heart disease.

“This study is important because it is one of the first to highlight the extent of poor dental care use among this population,” said Vrati Mehra, graduate student, President’s Ambassador, and Canada Institute for Health Research Canada Graduate Scholar.

“Our study highlights that a considerably large percentage of Ontario’s indigenous population report visiting the dentist only in cases of emergency. This over-reliance on emergency treatment not only means worse health outcomes for patients, but also leads to greater long-term healthcare costs for the province as well as the patient,” said Mehra.

The indigenous people of Canada have remained one of the most disadvantaged groups in the Canadian healthcare system for decades, the researchers said, including dental care. The auditor general of Canada’s fall 2017 report found that Inuit and First Nations people have nearly twice as much dental disease as other Canadians. Also, Health Canada does not know whether its dental programming for indigenous Canadians is improving their oral health.

The Canadian Community Health Survey (CCHS) is one of the biggest national health surveys administered in Canada. It collects health-related data on Canadians age 12 and older across all provinces and territories.

The study sample from the 2014 CCHS consisted of indigenous individuals age 12 and older living in Ontario, which has one of the largest indigenous populations in the country. The sample totaled 676 participants, with 54% women and 46% men. Also, 60% were First Nations, and 40% were Métis or Inuit.

The main outcome was assessed with the question “Do you usually visit the dentist?” with four options:

Outcomes were categorized as yes/no, with yes indicating visiting the dentist only for emergency care. Additional information such as socio-demographic factors, including indigenous identity group, age, sex, marital status, education, and language spoken; socioeconomic status determined by household income, dental insurance, and work status; health behavior factors such as smoking and alcohol use; and oral health and other health-related factors, such as stress in life.

The study had three key findings:

This work has pronounced policy implications, the researchers said. The social programs that deliver health services to indigenous people must be routinely assessed and improved to cater to the needs of this population and be better tailored to confront the social determinants that hinder indigenous people from using these services, Mehra said.

“Although social dental care programs do exist, it is unclear as to how efficacious they are. It is important that we routinely assess and amend these programs to accommodate the needs of this population,” said Mehra.

The social determinants of health are the broad range of personal, social, economic, and environmental factors that determine individual and population health, according to the government of Canada, including:

The study, “Prevalence and Factors Associated with Visiting the Dentist Only for Emergency Care Among Indigenous People in Ontario,” was published by the Journal of Immigrant and Minority Health. 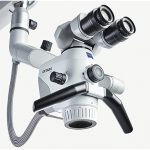 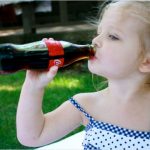