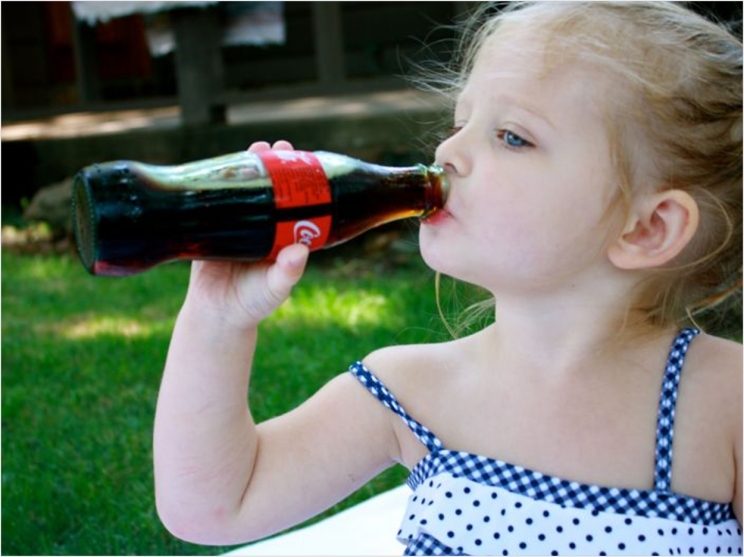 The percentage of children and adolescents consuming sugar-sweetened beverages (SSBs) and the calories they consumed from these drinks declined significantly between 2003 and 2014, according to research led by the Harvard T.H. Chan School of Public Health.

This decline was found among all groups studied, including those children and adolescents participating in the Supplemental Nutrition Assistance Program (SNAP). But even with the decline, the researchers said that current consumption levels remain too high, with 61% of all children and 75.6% of SNAP recipients still consuming an SSB on a typical day.

“While the observed declines in children’s sugar-sweetened beverage consumption over the past decade are promising, the less favorable trends among children in SNAP suggest the need for more targeted efforts to reduce sugary drink consumption,” said lead investigator Wyatt Koma.

The analysis determined the share of children and adolescents in the various groups who consumed an SSB on a typical day as well as the per capita daily consumption of SSB calories from 2003 to 2013. SSBs were defined as any non-alcoholic drink with added sugar, including soda, fruit drinks, and flavored milks, consumed on a given day.

From 2003 to 2014, the share of children and adolescents consuming an SSB on a typical day declined significantly across all SNAP participation groups, primarily driven by declines in soda consumption.

Among children and adolescents who were SNAP participants, the percentage drinking SSBs declined from 84.2% to 75.6%, and per capita daily consumption of SSB calories declined from 267 to 182.

Although SNAP’s success in reducing hunger and food insecurity in the United States is well documented, the researchers said, public health attention has more recently turned to its secondary goals, which are improving diet quality and preventing obesity among participants.

“Current policy debates are considering whether the diet quality of SNAP participants can be improved by restricting which items can be purchased with SNAP benefits. Our analysis is important for these discussions,” said senior author Sara N. Bleich, PhD, of the Department of Health Policy and Management at the Harvard T.H. Chan School of Public Health.

“While our results confirm that efforts to decrease SSB consumption over the past decade have been successful, they also suggest that the continued surveillance of children’s SSB consumption by beverage type is important, given the consumption trends for sports/energy drinks and non-traditional SSBs like flavored milks,” Bleich said. “These trends could reduce or eliminate the past decades’ achievements limiting SSB consumption.”

The study, “Sugary Drink Consumption Among Children by Supplemental Nutrition Assistance Program Status,” was published by the American Journal of Preventive Medicine.

Most Infants and Nearly All Toddlers Consume Added Sugars 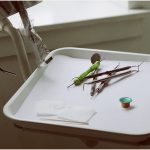 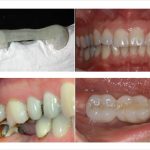