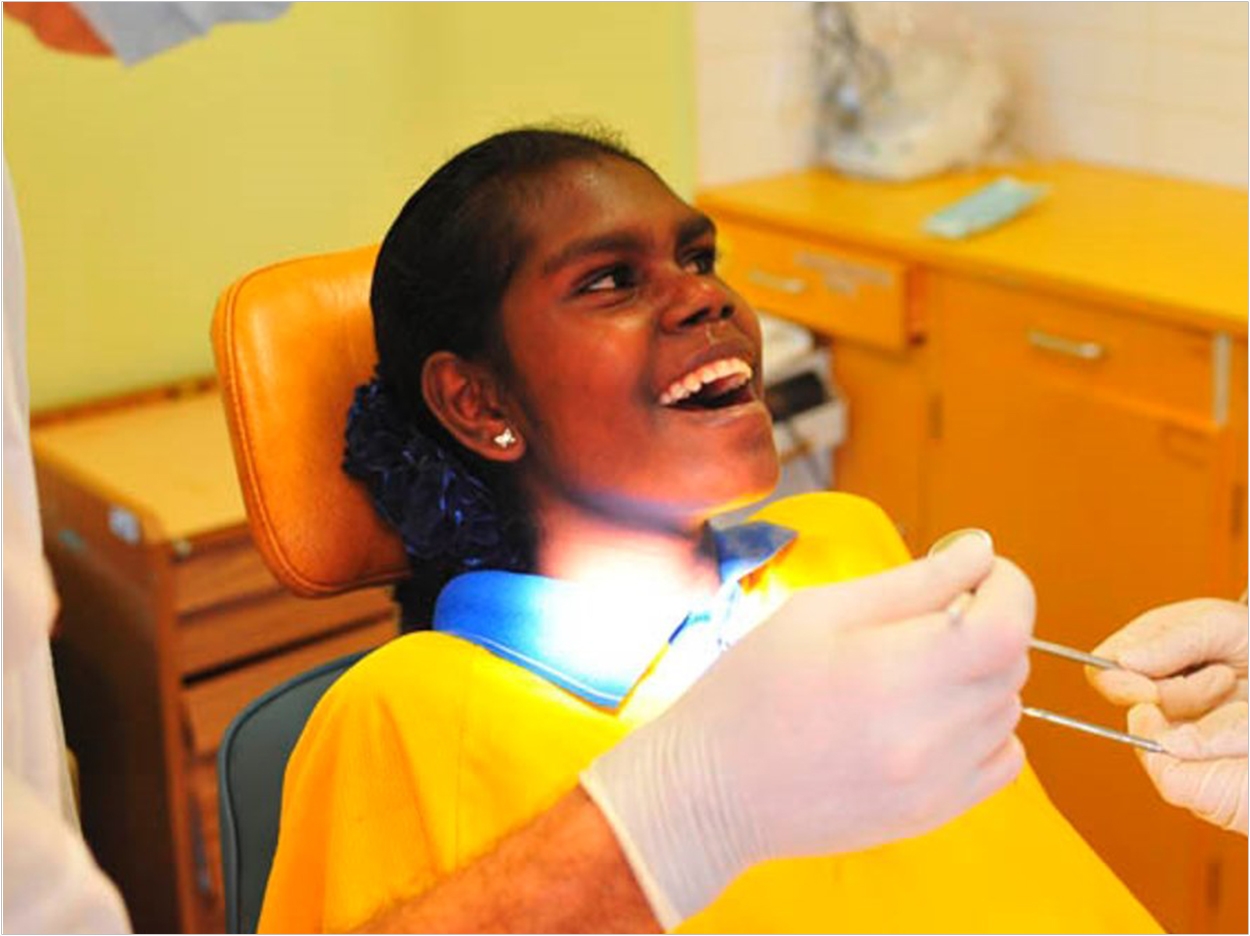 Inequalities in oral health between indigenous and non-indigenous populations exist throughout the world and typically begin in childhood, according to researchers at the University of Adelaide.

Data were collected from the most recent nationally representative oral health surveys in each country, and gingival inflammation, dental caries experience, untreated decayed teeth, and missing and filled teeth were assessed in the primary and permanent dentitions. Parent-reported child oral health also was evaluated.

Irrespective of country, indigenous children had worse oral health than their non-indigenous counterparts in all indicators. The magnitude of these differences was greatest in Australia for the proportion with dental caries experience, untreated decay, or gingival inflammation. For missing teeth, filled teeth, and poor parent-reported child oral health, the magnitude of inequality was greatest among Brazilian children.

These findings suggest that indigenous and non-indigenous oral health inequalities begin in childhood, the researchers said, reinforcing the need for equity in social and economic policies along with culturally appropriate and early oral health interventions.

Dandara Haag, a research associate with the University of Adelaide School of Public Health, presented the study, “Indigenous Oral Health Inequalities Begin in Childhood: A Multi-country Study,” during the 97th General Session & Exhibition of the International Association for Dental Research on June 22 in Vancouver, British Columbia. 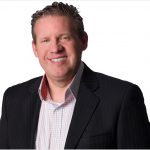 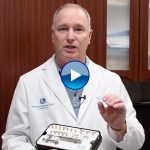