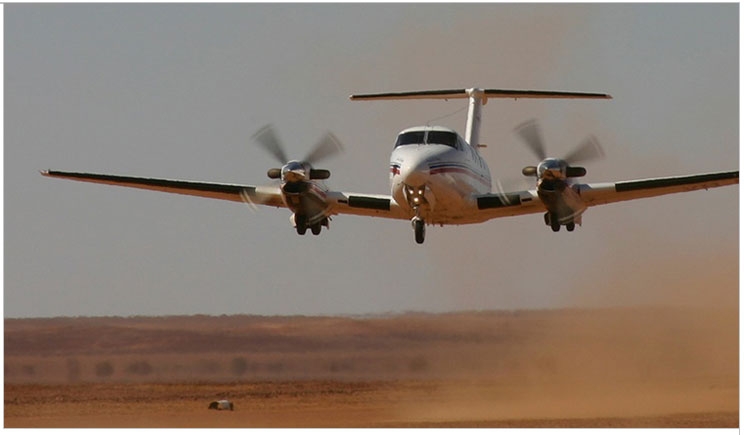 The dental personnel of Australia’s Royal Flying Doctor Service (RFDS) now have access to Elsevier’s ClinicalKey, an online tool that provides the latest clinical information through mobile devices. Such data is vital to the RFDS, which operates in rural and other remote areas hundreds or even thousands of miles from permanent clinics.

“The RFDS prides itself on a long history of aeromedical care to Australia and is continually building its resources so our RFDS teams are well equipped,” said Martin Laverty, CEO of the RFDS Federation. “ClinicalKey gives our RFDS health professionals another tool in their toolkit to handle medical retrievals, as well as the ongoing health management of patients.”

With more than 200 members on its clinical staff, the RFDS used 63 aircraft to fly 16,410,792 miles and treat 82,305 patients last year. It also conducted 16,096 nurse and general practitioner clinics across the country. Planes range from the single-prop Pilatus PC-12 to the twinjet Hawker 800XP. All aircraft are equipped with the right gear for treatment and transport of emergency patients.

In 2014 and 2015, the RFDS delivered oral health services to almost 8,000 people. According to the organization, children in remote areas have 55% more cavities than kids in major cities, with twice as many fillings. And while 23% of adults in major cities have untreated tooth decay, 37% of remote and rural residents have it.

“No one will be surprised there are more dentists in cities than in the bush,” said Laverty. “However, a consequence is greater decay in the mouths of country people, particularly children. This decay is entirely preventable, and it’s making people sick.”

In addition to the lack of access to care, rural and remote areas present other risk factors for poor oral health, such as tobacco use, alcohol use, stress, lack of dental hygiene, limited access to fluoridated water, the costs of dental products, and poor diet. For example, a basket of healthy food costs $12 more per week in rural areas than in major cities.

To help improve dental habits, one RFDS team of volunteer dentists and students from the city of Bendigo visited the Shire of Gannawarra as part of the Rural Engaging Communities in Oral Health Project. They held dental screenings in kindergartens and primary schools, reinforcing the importance of good oral health and showing the kids how to look after their teeth. They also aimed to make these dental checks fun so the children wouldn’t be afraid of future visits to the dentist.

Meanwhile, the RFDS has teamed up with the Outback Oral Therapy and Health (TOOTH) program to provide care to residents of New South Wales, where levels of untreated decay was 5 times higher than the national average. Over the past 3 years, they have held 695 clinics and treated almost 5,000 patients. Data now shows a decrease in untreated dental decay in the region—cutting decay by half in children in particular.

Additionally, one recent report recommended enhanced dental services in Tasmania, which has the highest rate of complete tooth loss in Australia. It suggested expanding the RFDS sponsored primary school screening program and other areas in consultation with key partners. It also supported annual scholarships for dental students and funding research to advance the long-term health of Tasmanians.

“Australians living regionally and remotely are more likely to experience adverse health outcomes than Australians living in capital cities. Oral health is no exception,” said Dr. Michael Foley, director of the Brisbane Dental Hospital. “Many factors contribute to poorer oral health and lack of easy access to treatment and preventive services exacerbates health inequities. I commend the Royal Flying Doctor Service for raising awareness of these issues and offering solutions.”

$7 Million in NIH Awards to Fight Disparities in Pediatric Care 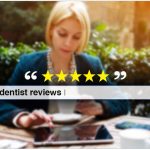 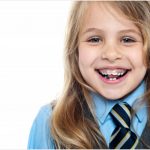