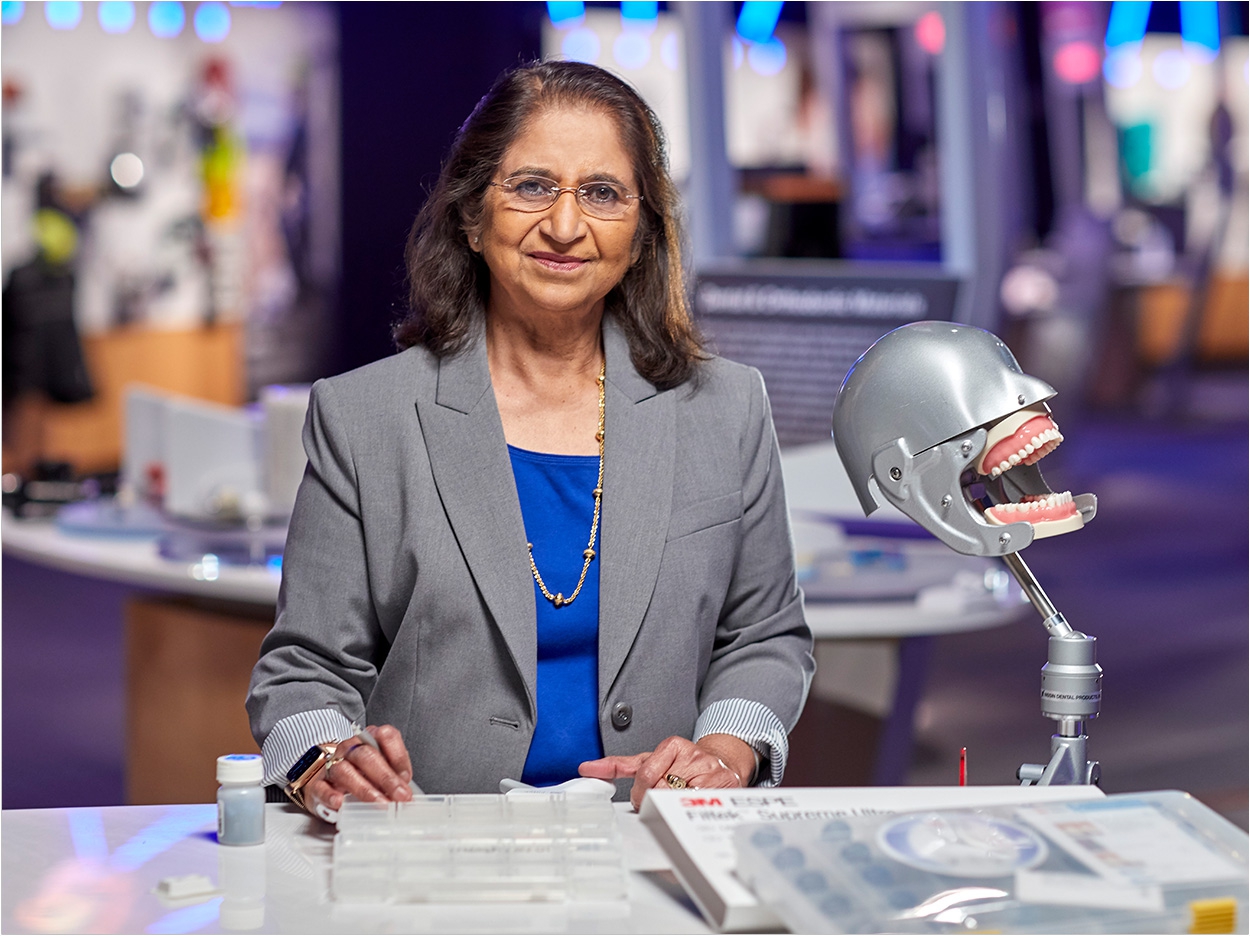 The European Patent Office (EPO) has nominated Sumita Mitra as a finalist in the Non-EPO Countries category for the European Inventor Award. She was was the first chemist to apply nanotechnology to the production of dental materials, according to the EPO.

Mitra’s work led to 3M’s Filtek Supreme Universal Restorative, which was first commercialized in 2002. The material was designed to overcome many of the limitations of previous dental composites, which were either too weak to be used on biting surfaces or quickly lost their polish and became physically unattractive.

The material also is more versatile than other composites, the EPO said, so it can be used in any area of the mouth, simplifying the filling procedure for dentists. It is now used by dentists around the globe, the EPO said.

“Mitra’s invention takes what was an emerging technology at the time, nanotechnology, and applies it to a new sector to provide a solution for dentists and relief for patients,” said EPO president António Campinos. “Patents have protected Mitra’s material and helped ensure that her invention remains commercially successful nearly 20 years after its launch.”

The winners of the 2021 European Inventor Awards will be announced on June 17 during a digital event.

Until the late 1990s, the EPO said, dentists who wanted to perform natural-looking tooth repairs relied on a combination of composite microfills, which were aesthetically pleasing but too weak to be used in teeth toward the back of the mouth and biting surfaces, and stronger but less attractive hybrid composites.

The size of the filler particles suspended in the resin to give it strength, color, and opacity was a key problem, the EPO said. These fillers traditionally consisted of dense, large particles such as quartz or glass milled into finer particles. But as the resin wore away, they began to protrude from the material or were plucked from its surface, resulting in bumps or craters that scattered light. Fillings then quickly lost reflectivity and polish.

While working in 3M’s oral care division, Mitra became aware of the limitations of existing composite materials. At the same time, nanotechnology was emerging, and she decided to explore how it could be applied to dentistry. She began developing nanotechnology-based solutions for a new dental material, using her expertise in polymer chemistry and materials science, EPO said.

Mitra replaced composite fillers with nanoparticles, which are ultrafine particles measuring between 1 and 100 nm in diameter. They also are smaller than the wavelength of visible light, so they don’t scatter it, resulting in a material that retains its shine.

At first, Mitra and her colleagues incorporated uniform nanoparticles measuring less than 20 nm into resins. But although these materials were strong and attractive, EPO said, they were difficult to mold, making them unsuitable for dentistry.

The researchers then developed a technique for creating linked clusters of nanoparticles they called nanoclusters, combining them with single nanoparticles of varying diameters to produce strong, durable, and shiny material with excellent handling properties, EPO said.

By adding tiny amounts of pigment and altering the chemical composition of the nanoparticles, the researchers also created a range of different shades that could be matched to individual patients’ teeth and layered to create a more natural finish.

“The use of nanotechnology have me the opportunity of making a new material,” said Mitra. “It restores people’s smiles and improves the quality of their lives.”

After the successful development process, Mitra worked with 3M’s patent attorneys to construct the patents to protect her work. In addition to her work on the Filtek line, Mitra is named as inventor on 58 granted European patents for inventions that have resulted in various dental innovations including resin-modified glass ionomers and new adhesives that can be found in other 3M products, EPO said.

“The patent was essential for safeguarding the invention so that others could not infringe on the technology,” she said.

Though several generations have followed since Filtek’s introduction in 2002, the current line of products is still based on Mitra’s European patents. 3M regards the material as unique because it combines durability with aesthetic qualities not reached by competing products that rely on micro-hybrid or nano-hybrid fillers instead.

Mitra’s invention has contributed to 3M being named one of the top three manufacturers for the global composite filling in the dental restoration market in 2019, EPO said. According to Mitra, the material’s strength is its versatility.

“You have all the desired properties of a tooth filling in one material. That is why this technology has been used to make so many different types of tooth restorations around the world,” she said.

Although Mitra retired from 3M in 2010 after more than 30 years, EPO said, the enduring success of her invention continues with Filtek products used in a billion tooth restorations worldwide. Today she continues to contribute to research and development through her own consulting company. She also volunteers in her community and hopes to inspire young people to develop an interest in science. 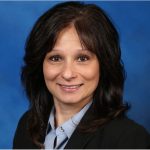 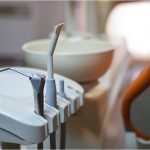