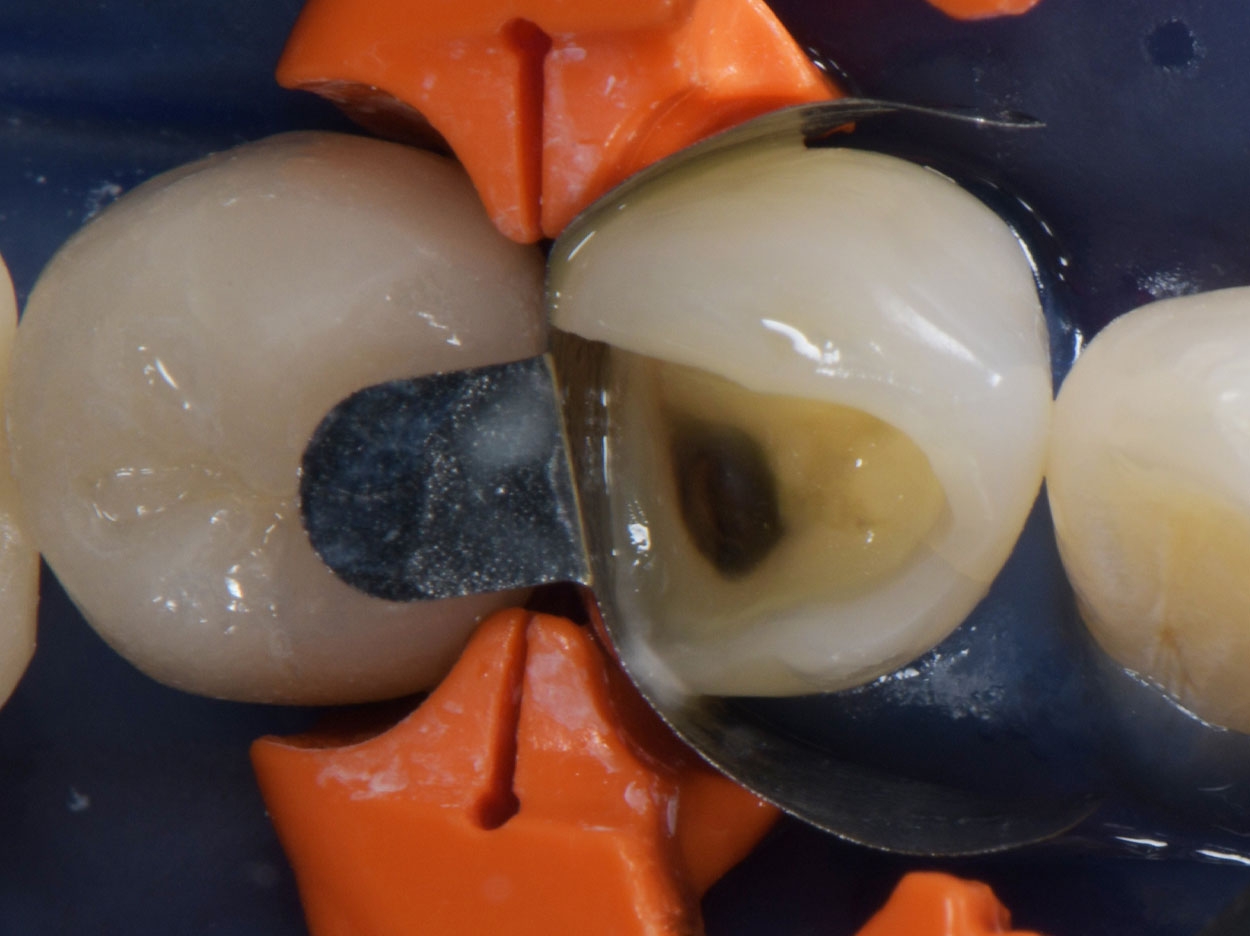 Certain procedures in dentistry have a more substantial impact on our days than others. An example of such a procedure is composite restorations. Whether anterior or posterior, direct composite restorations are a common part of what I like to call “everyday dentistry” because of their frequent appearances on my daily schedule. In the past, performing restorations was typically time-consuming and complicated. Fortunately, new products are now available that help to improve the overall procedure by simplifying the process and increasing the efficiency.

3M recently released a new universal composite that has done just that. 3M Filtek Universal Restorative was specifically designed to simplify single-shade restorations. One of the most beneficial features of Filtek Universal is the included shade selection. Just eight designer shades, including Extra White, cover all 19 VITA shades.

Along with the classic shades, Filtek Universal Restorative includes a Pink Opaquer. A common element to consider when performing posterior restorations is the process of masking dark substrates. Whether they are a result of metal, stained dentition, or something else entirely, dark areas are common and frequently need to be concealed. Having the Pink Opaque shade available in your toolkit to hide these dark areas is imperative to achieving aesthetic success.

When performing restorations, two factors are fundamental: conservation and simplification. More specifically, our goal always includes conserving as much of the original tooth structure as possible, as well as simplifying the overall procedure. Conservation is important as our patients are living longer, and nothing is better than natural tooth structure. By utilizing a simpler process, it provides predictability and more time back in both your day and your patient’s day.

Case Study
The following case study showcases the simplicity of using Filtek Universal Restorative, while also providing highly aesthetic results. The patient was a 49-year-old female who presented with recurrent decay on the first bicuspid (Figure 1). The decay was most evident on the lingual wall where we could see the grayness coming through. It also looked like there was leakage on the distal portion of the existing restoration. We decided a direct composite approach would be ideal since the restoration was located on the lower first bicuspids, which is an area where complete fractures are rare.

To begin, we isolated the field using a rubber dam (Figure 2). There was a lot of remaining healthy tooth structure, so we made sure to only take away what was needed. Proper isolation is important to ensuring you have control of the area to increase the longevity of the restorations. After achieving rubber dam isolation, we removed the existing composite. An approach for this type of restoration could be indirect, but I felt it was more reasonable to use composite because the patient’s previously placed composite had worked for years and tooth fracture was not the issue. The patient was informed that if the tooth were to break in the future, an indirect solution such as a crown or onlay could be performed at that time.

After isolating the area, we used a pre-wedging approach to get tooth separation for a proper proximal contact at the end (Figure 3). There was a discolored area on the pulpal floor toward the center of the distal half of the tooth. This discoloration was a concern from an aesthetic standpoint. We immediately decided that we would opaque the dark area out as much as possible.

We isolated by placing a sectional matrix and a composite ring for predictable contact and anatomic contour. A selective etch technique was utilized where only the enamel was etched with phosphoric acid for 20 seconds and thoroughly rinsed prior to application of the adhesive. After rinsing, 3M Scotchbond Universal Adhesive was applied and scrubbed into the dentin and enamel for 20 seconds followed by 5 seconds of gentle air (Figure 4). After air thinning, the adhesive was cured for 10 seconds.

The next step was to place two layers of Filtek Universal (Figure 6). The first layer was placed against the matrix in a distal box form just under 2 mm deep and then light cured. The second layer was placed on top of the original layer at a thickness of 1.5 to 2.0 mm and also cured for 20 seconds.

In this case, there was enough space remaining to place one layer of Filtek Universal across the entire cavity of the tooth (Figure 7). The composite was then contoured and shaped using an acorn burnisher, an interproximal carver (IPC) instrument, and a paintbrush to adapt the composite to the cavosurface. The anatomy was placed prior to curing, and then it was cured for another 20 seconds.

Next, I prepared for transillumination curing (Figure 8). The hardest part to cure for any composite is the base of the class II box form. At this point, I bent the matrix back to clean away the excess composite with a composite carver or scalpel. The restoration was then cured from the buccal and lingual surfaces for 10 seconds each (Figure 9).

After all curing was complete, we began moving forward with the initial finish using a carbide bur (Figure 10). We used the 3M Sof-Lex Diamond Polishing System for the remainder of the finishing and polishing process. Sof-Lex is a two-step system, so we began with the beige Pre-Polishing spiral (Figure 11) and finished up with the pink Diamond Polishing spiral (Figure 12). The last image shows the final result immediately post-op.

Conclusion
When performing composite restorations, there are two key factors to keep in mind: conservation and simplicity. Opting to conduct a direct, rather than indirect, restoration helps ensure the healthy tooth structure is being preserved.

This case study demonstrates how using a product with a simplified and straightforward shading process, such as 3M Filtek Universal Restorative, allows for results that successfully mask dark discoloration and provide long-lasting and aesthetic restorations.

Dr. Kachalia is the former vice chair of simulation, technology, and research at the University of the Pacific. He is a fellow of the International College of Dentists and the American College of Dentists. He is also a member of the Omicron Kappa Upsilon Honor Society. In addition, he is a researcher as well as a published author in dental technology, digital diagnostics, contemporary fixed prosthodontics, and financial management. In 2017, he was selected as one of the Top 10 Young Educators in Dentistry in the United States. 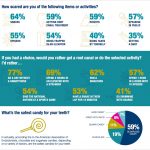 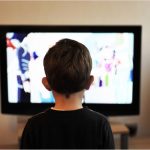