Kids Who Watch Lots of TV Have Lots of Cavities 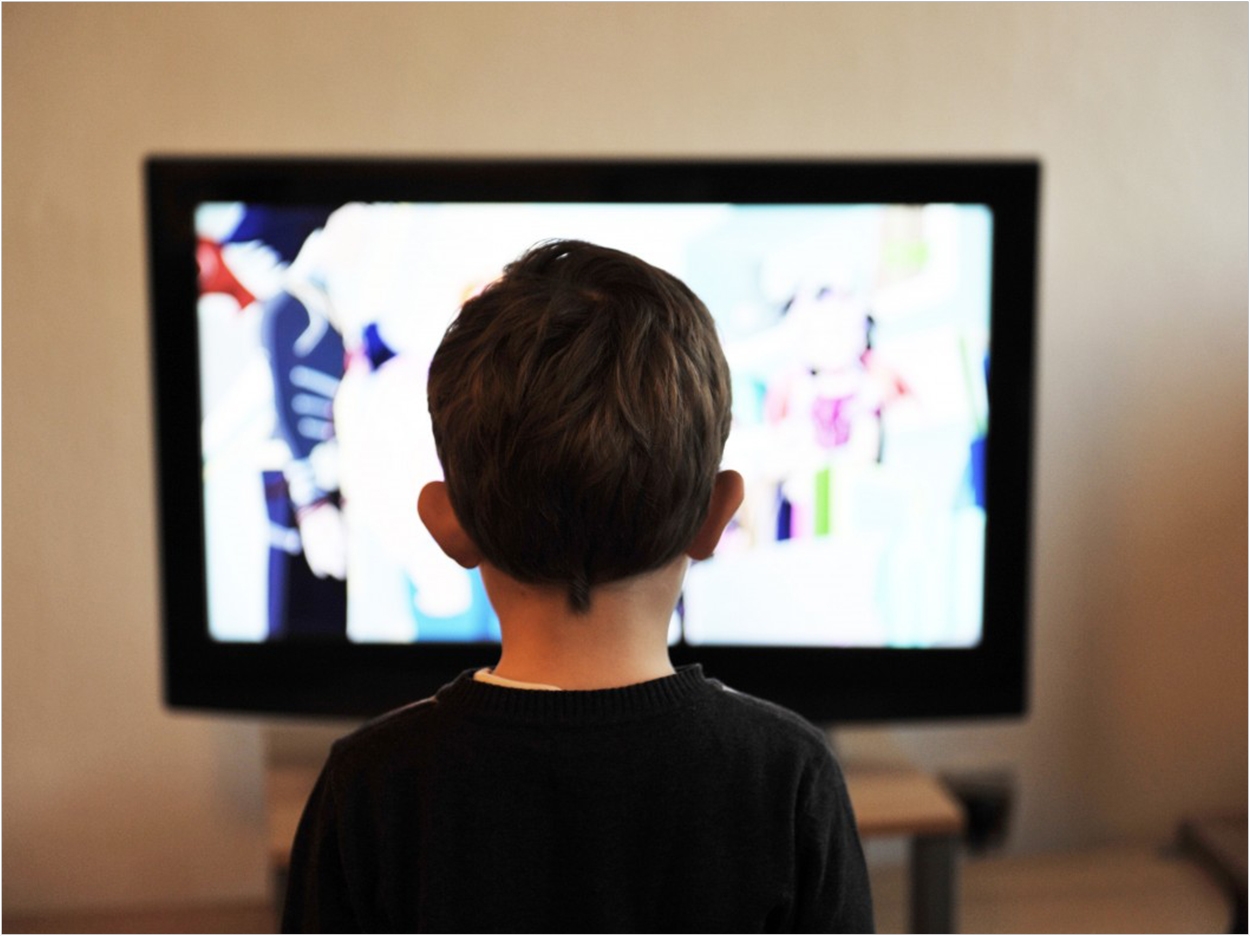 Children who watch more than 90 minutes of television a day are 33% more likely to eat sugary foods and 39% more likely to have decaying teeth, according to a team of Brazilian researchers. Also, 53% of children who watch television for more than 90 minutes a day have some form of tooth decay, and those who eat sugary foods while watching TV also are more than twice as likely to have decaying teeth than those who choose to avoid such foods.

“There is a clear relationship between the time children spend watching television and how much sugar they are consuming. As a population, our children are having too much sugar too often, and it is leading to unacceptable rates of tooth decay. The results are fillings and tooth extractions, both of which are preventable,” said Dr. Nigel Carter, OBE, chief executive of the Oral Health Foundation (OHF).

“There is also a worry that subscription services, accessed through personal devices, are turning television into an individual activity that is less family-oriented. This type of viewing is often done in isolation and is a cause for concern when moderating a child’s snacking habits,” Carter said. “Limiting the amount of television children watch, or where they watch it, could be a sensible and easy measure to improve children’s oral health. It would also have other benefits to a child’s wellbeing.”

There were 59,314 tooth extractions in England last year, the OHF reports, with nine out of 10 of them caused by tooth decay.

The researchers also note the impact that advertising for sugary foods and drinks can have on both parents and children. The OHF says that throughout the course of a year, television ads for foods high in fat, salt, and sugar are seen around 3.5 billion times by British children.

Plus, the researchers say that 72% of children ask their parents to buy food they see on children, and 69% of parents do so. Plus, 80% of parents buy food they themselves have seen in television advertising, and their children are far more likely to have tooth decay.

“It is completely irresponsible to expose children to marketing campaigns that promote unhealthy foods and drinks,” said Carter. “Legislation to prevent junk food television advertising needs to happen now, either until the 9 pm watershed or as a complete ban.”

Singapore recently became the first country to ban advertising for beverages with high sugar content. Until this point, other countries including the United Kingdom have been focusing only on restricting children’s exposure to these advertisements.

The study, “The Influence of Television on the Food Habits of Schoolchildren and Its Association With Dental Caries,” was published by Clinical and Experimental Dental Research. 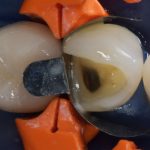 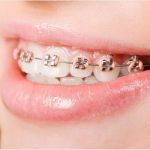