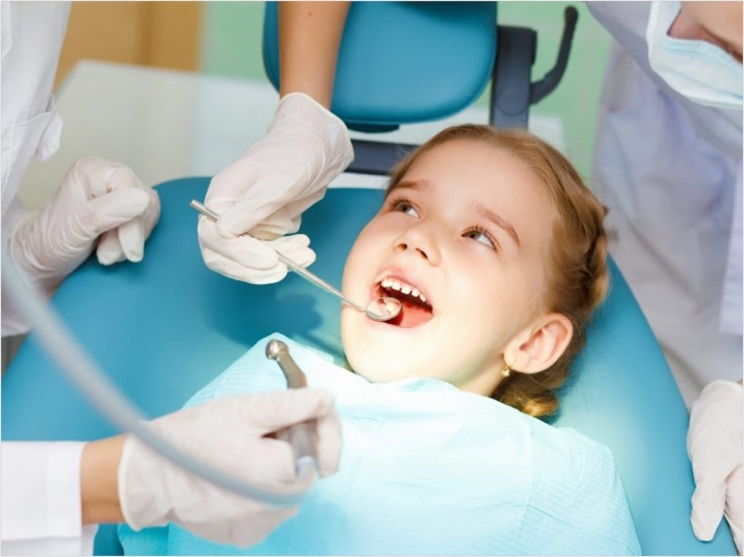 While fluoride varnish has become a popular anticavity treatment for children, researchers at the University of Washington School of Dentistry question its cost-effectiveness for preschoolers and call its anticavity effects “modest and uncertain” in this age group.

The researchers reviewed 20 clinical trials of the use of fluoride varnish by itself or as part of an oral health program in 13 countries. They also checked the results of using fluoride varnish versus a placebo, usual care, or no treatment.

“As much as we want fluoride varnish to be effective, the current evidence doesn’t support a huge benefit for its use in young children,” said researcher Joana Cunha-Cruz, DDS, MPH, PhD, a research associate professor of oral health sciences at the school.

The researchers noted that fluoride varnish applications are aimed especially at children with a high risk of caries. It isn’t considered a primary form of treatment but rather a complement to other fluoride treatments such as toothpaste of fluoridated water.

Yet the researchers reported that more recent clinical trials in both low-risk and high-risk groups failed to show a protective effect of fluoride varnish applications. Cost-effectiveness analyses are needed, they said, to assess whether fluoride varnish should be adopted or abandoned by dental services.

Fluoride varnish is considered easy to apply, with dentists, dental hygienists, and even pediatricians all able to do it. It goes on with a brush and dries in a few hours. There’s little risk of children swallowing it the way they might swallow other topical treatments such as gels. And, it only costs about $25 to $55 per treatment.

The researchers did not assert that fluoride varnish doesn’t work. Their analysis showed that the risk of developing new cavities declined by 12% among the children who received fluoride varnish compared to those who did not.

Fluoride varnish still could be a cost-effective alternative in some cases, the researchers added, but they further noted that it was a rather modest benefit as many of the children developed new caries legions regardless of fluoride varnish use.

For example, she said, sealants do a good job of protecting the teeth, especially those in the rear of the mouth. Even better are sealants with glass ionomer, which releases fluoride, as opposed to resin-based sealants, which don’t have it, she explained.

Sealants are more difficult to apply than varnish, but they remain effective for two to three years, Cunha-Cruz said. Silver diamine fluoride (SDF) also has been growing in popularity and is effective in stopping decay, she said, but more research is needed into its preventive effects. Plus, SDF can discolor teeth, but that isn’t a concern for preschoolers who still have their primary teeth.

“The evidence still supports the use of fluoride toothpaste, which is easy and low-cost. The value of toothpaste lies in how it creates a daily presence of fluoride in the mouth,” said Cunha-Cruz, adding that fluoride rinse also is effective in this way.

Next, the researchers are calling for more studies of fluoride varnish’s cost-effectiveness among different populations and application settings. Plus, Cunha-Cruz suggests another approach to fighting tooth decay.

“Reducing sugar intake is an even more cost-effective strategy,” she says.

The study, “Fluoride Varnish and Dental Caries in Preschoolers: A Systematic Review and Meta-Analysis,” was published by Caries Research.

Previous post Focus On: Stay Connected With Your Patients and Community 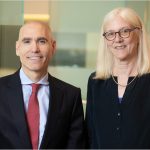