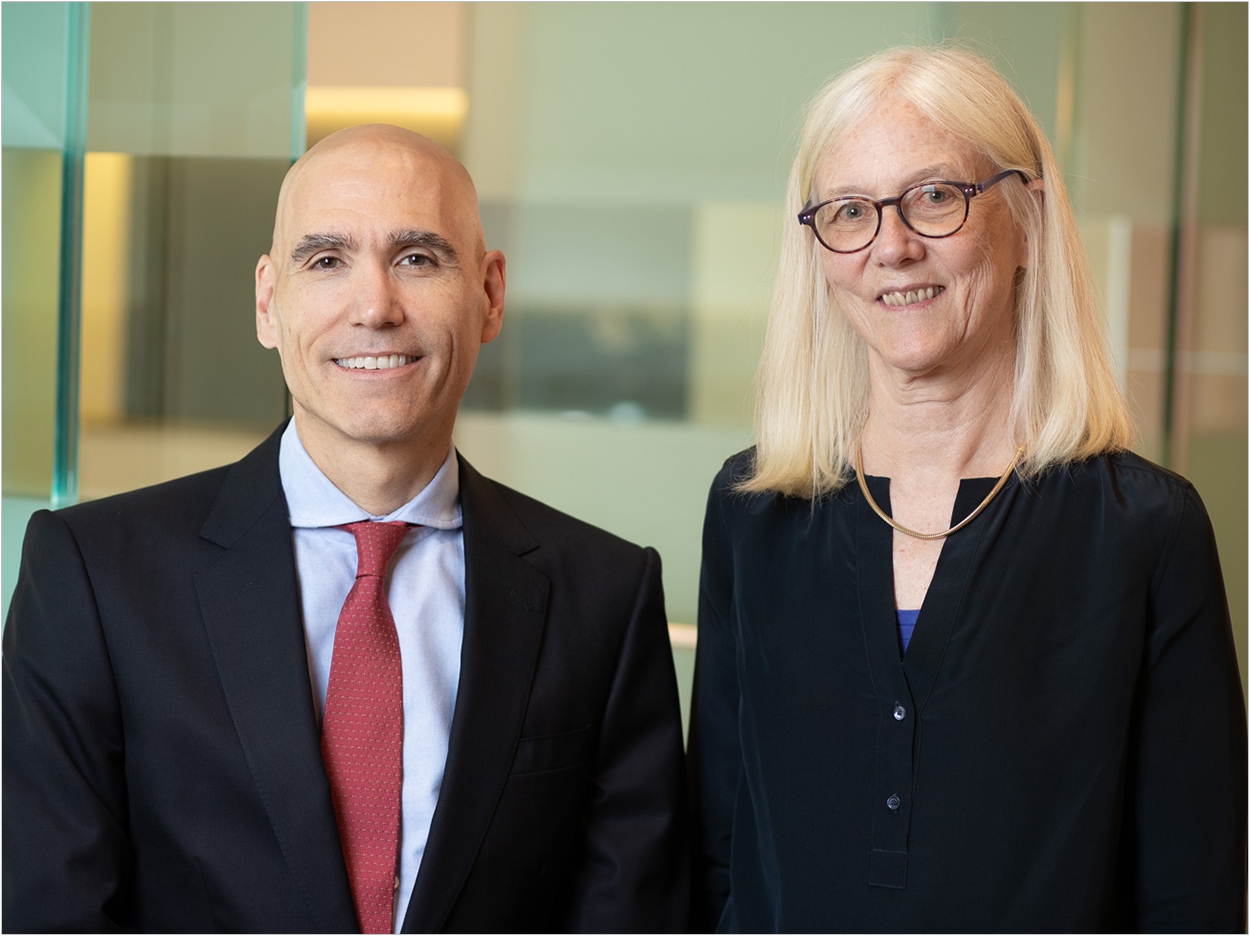 The National Cancer Institute has awarded a $2.5 million grant to the New York University Oral Cancer Center to study the role of artemin, a protein encoded by a gene of the same name, in oral cancer pain and growth. The researchers hope to improve oral cancer treatment and alleviate pain by targeting overexpressed cancer mediators.

Prior to surgery, patient pain is measured with a written questionnaire. A sample of the patient’s cancer is collected during surgery and molecularly compared with normal oral tissue. After analyzing the questionnaire and molecular data, the researchers discovered a strong correlation between artemin levels and pain. Since artemin is overexpressed in oral cancers, they said, it is likely that artemin also promotes cancer growth.

“Out of tens of thousands of genes, the gene that codes for artemin is one that is highly expressed in oral cancer compared with normal tissue,” said principal investigator Donna Albertson, PhD, professor of oral and maxillofacial surgery at NYU College of Dentistry. “Artemin became the obvious target to simultaneously address cancer growth and pain.”

Following their discovery in the tissues of oral cancer patients, the researchers began experiments to confirm the role of artemin in both cancer pain and cancer growth.

Artemin is one of four members of the glial cell line-derived-neurotrophic factor family of proteins. Neurotrophins are secreted molecules that promote growth, differentiation, and survival of neurons. Artemin contributes to pain by inducing expression of receptors on sensory neurons. Oral cancer patients endure severe chronic pain during everyday functions such as chewing and speaking.

“I am unable to adequately manage oral cancer pain with the therapies that are currently available,” said principal investigator Brian Schmidt, DDS, professor of oral and maxillofacial surgery at NYU Dentistry and director of the Oral Cancer Center.

“Ever greater opioid doses are required as drug tolerance develops. Debilitating side effects degrade quality of life in a population of patients who also face an ominous five-year survival rate,” said Schmidt.

Cancer pain is attributed to secretion of mediators into the cancer environment. Cancer-derived mediators sensitize pain signaling neurons. Cancers also induce growth of neurons in the rumor. Subsequently, there is greater interaction between these mediators and neurons. Overexpressed artemin may also act as an oncogene to promote cancer growth.

In their newly funded research, Albertson and Schmidt will evaluate how overexpression of artemin contributes to tumor growth as well as pain secondary to changes in neuronal function. 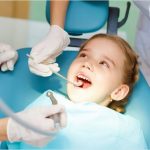 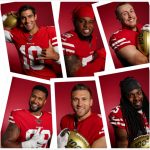