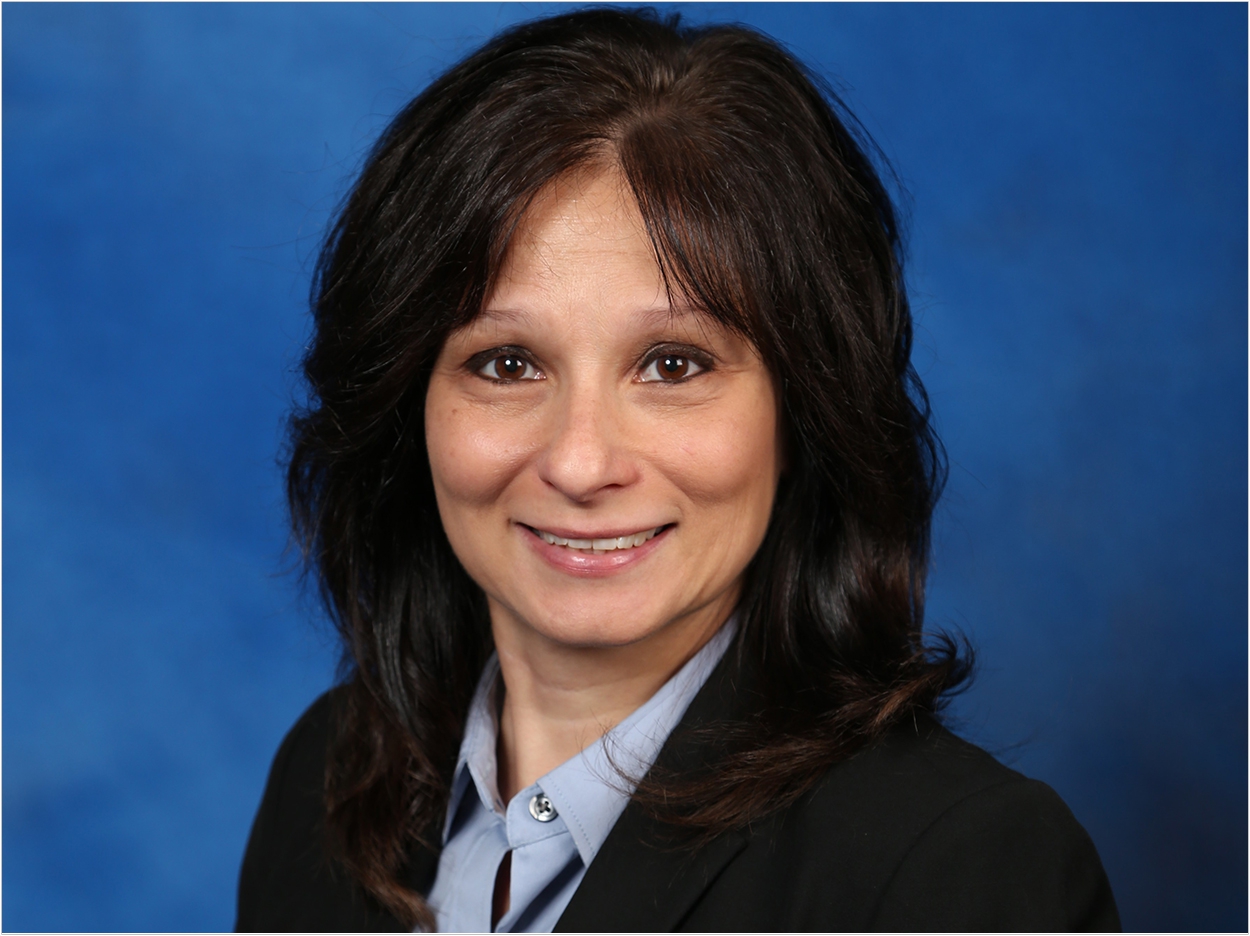 The American Academy of Forensic Sciences (AAFS) has named Mary Bush, DDS, the winner of its 2021 Reidar F. Sognnaes Award of Excellence in Forensic Odontology. A forensic dentist at the University at Buffalo (UB) School of Dental Medicine, Bush is the first woman to receive the honor.

The annual award, named in memory of Reidar F. Sognnaes, a distinguished forensic scientist and scholar of oral pathology, recognizes an individual who has made significant achievements and contributions to forensic odontology, UB said.

Bush, who also is associate dean for student, community, and professional initiatives and associate professor of restorative dentistry, was honored virtually during the AAFS 73rd Annual Scientific Meeting on February 15.

“To win this distinguished award from the American Academy of Forensic Sciences, and the Odontology section, is a humbling experience,” Bush said. “And to be the first woman to receive this recognition is truly an honor.”

Bush is an expert on the admissibility of bitemark evidence in the United States court system and was one of the first researchers to question the validity of the science, UB said.

Bush’s research on bitemark analysis, conducted with UB colleague Peter Bush, found bitemarks to be a flawed form of evidence and has been cited in several court cases, including the trials of Douglas Prade and Eddie Lee Howard.

In 2014, Bush presented research on bitemark analysis during a congressional hearing on forensic science. Along with Peter, she also helped identify several of the victims in the crash of Colgan Air Flight 3407 in Clarence, New York.

Also, Bush has published more than 30 articles as well as numerous books and book chapters in forensic odontology. She currently is creating a database of the chemical and physical properties of dental materials used for fillings, crowns, dentures, and more that can be referenced for victim identification.

A former president of the American Society of Forensic Odontology, Bush is on the editorial board of the Journal of Forensic Sciences as well. She holds a DDS from UB and a bachelor’s degree in economics from SUNY Buffalo State College. 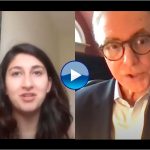 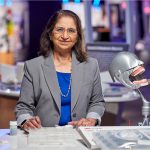