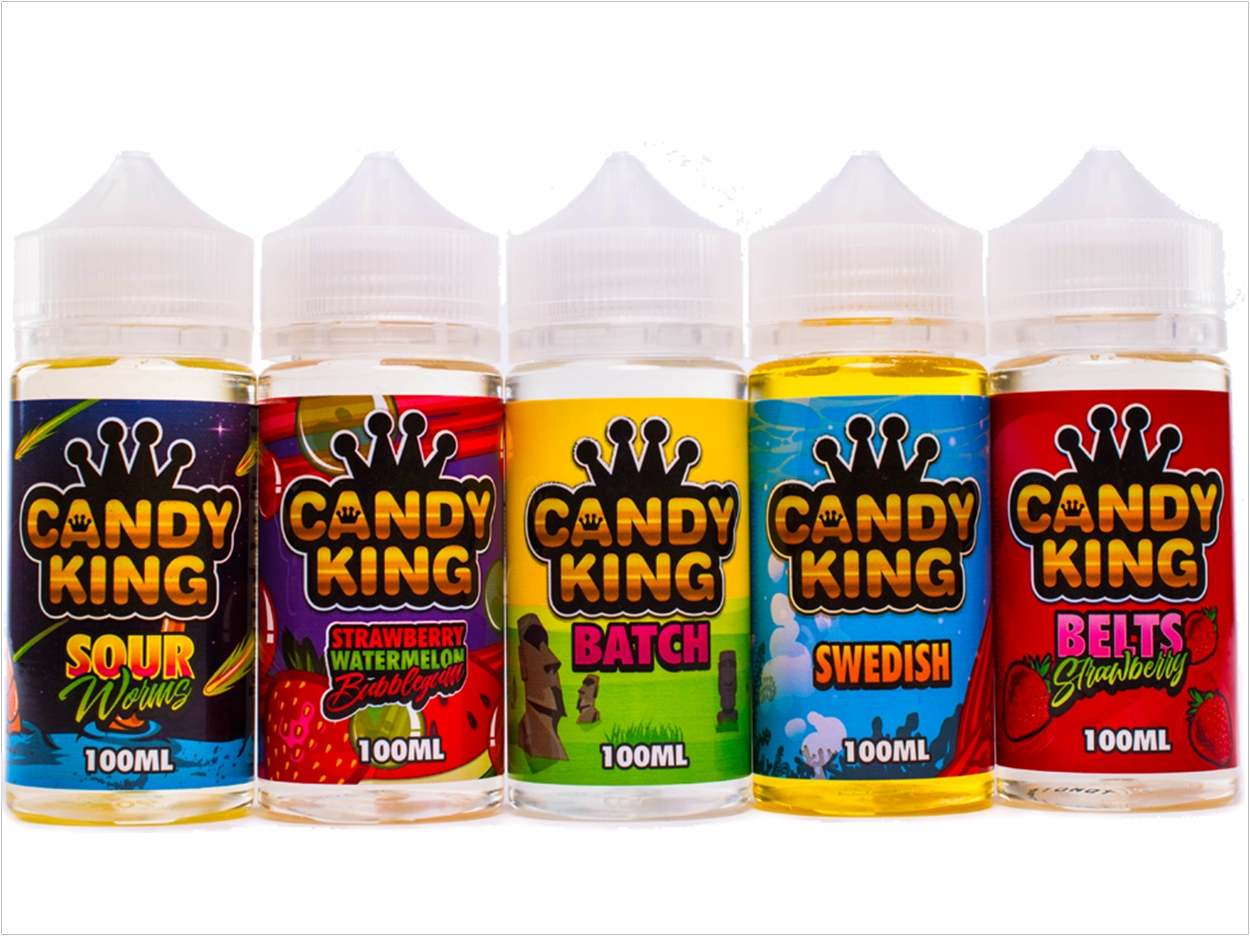 Michigan is the first state to ban the sale of flavored nicotine vaping products. On September 4, Governor Gretchen Whitmer ordered the state’s Department of Health and Human Services to issue emergency rules banning their sale in retail stores and online as well as their misleading marketing, including the use of terms like “clean,” “safe,” and “healthy” that perpetuate beliefs that they are harmless. Further, Whitmer ordered the Michigan Department of Transportation to enforce an existing statute to prohibit the advertising of vapor products on billboards.

“As governor, my number one priority is keeping our kids safe,” said Whitmer, whose chief medical executive Dr. Joneigh Khaldun found that youth vaping constitutes a public health emergency. “And right now, companies selling vaping products are using candy flavors to hook children on nicotine and misleading claims to promote the belief that these products are safe. That ends today. Our kids deserve leaders who are going to fight to protect them. These bold steps will finally put an end to these irresponsible and deceptive practices and protect Michiganders’ public health.”

“Governor Whitmer has taken bold and appropriate action in response to the epidemic of youth e-cigarette use. In the absence of robust regulation by the Food and Drug Administration, we know shockingly little about the health impact of e-cigarettes being widely marketed to youth and adults. The recent outbreak of respiratory illnesses associated with e-cigarette use has only added to the uncertainty and increased the need for immediate action,” said Nancy Brown, CEO of the American Heart Association.

E-cigarettes also may impact oral health, with effects including stomatitis, xerostomia, burns, inflammation, increased periodontal risks, altered taste, halitosis, a painful tongue, and increased caries risks. Those who vape also see increases in microbial adhesions and biofilm formation in addition to decreases in enamel hardness and damage resembling that caused by candies and acidic beverages. Caries risk increases as well. Plus, e-cigarette use may complicate oral surgery, affect the production of free radicals, damage DNA in oral cells, impact the microbiota, and increase the risk of oral cancer—not to mention potential trauma from exploding or other malfunctioning devices.

On June 4, 2019, Whitmer signed Senate Bills 106 and 155, which clarify that it is illegal to sell e-cigarettes and other non-traditional nicotine products to minors. In her signing message to the state legislature, she criticized the legislation for not going far enough to protect Michigan’s children from nicotine addiction, calling the marketing, packaging, and taste of e-cigarettes a “bait and switch” engineered to “create new nicotine addicts.”

“In the past few years, we’ve seen an explosive increase in the number of Michigan kids exposed to vaping products,” said Khaldun. “This is a public health crisis. These products contain harmful chemicals that put our kids’ health at risk. I’m looking forward to working with Governor Whitmer to mitigate these effects and keep our kids healthy.”

“Oral damage including periodontal risks, trauma, xerostomia, and increased caries rates in individuals who use e-cigarettes is being reported, with conclusive studies confirming the link,” said speaker and educator Jamie Collins, RDH. “The adverse effects of vaping are often irreversible and are coming to the forefront of conversations. As healthcare professionals, we must be educating ourselves and our patients alike on the dangers of vaping.”

Gregory Conley, president of the American Vaping Association, called the ban a “shameless attempt at backdoor prohibition” that “will close down several hundred Michigan small businesses and could send tens of thousands of ex-smokers back to deadly combustible cigarettes.” Conley also said that the ban “will create a massive, multimillion-dollar black market for these products” and that the group will support lawsuits aimed at fighting the ban.

Juul Labs, a leading manufacturer of flavored e-cigarette and vaping brands, says that it has not reviewed the governor’s full decision yet but believes that “strong and serious actions need to be taken around certain flavored products.” The company notes that “there is simply no place for kid-appealing flavors in the marketplace” and that it would support an outright ban on such flavors, but believes menthol-based products should remain available. 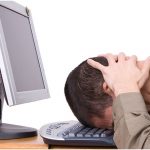 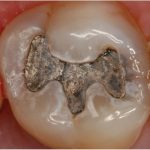