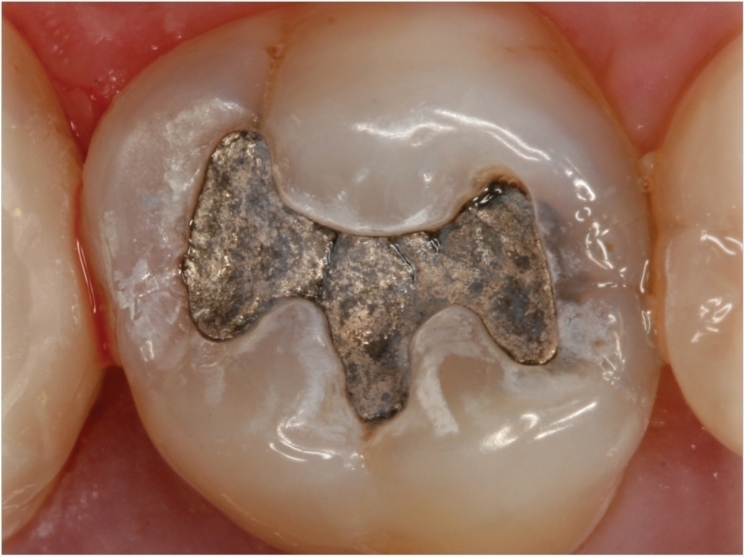 Ireland, the Czech Republic, Finland, and Slovakia have introduced provisions for a complete phase-out of dental amalgam as part of their national action plans to reduce its use as required by the EU Mercury Regulation, adopted in May 2017 to phase out the use of mercury.

In effect since January 1, 2018, the EU Mercury Regulation mandates time-bound restrictions for member states’ use and disposal of amalgam in dental practice. It also supports member states’ progress toward the ultimate goal of a dental phase-out in the European Union.

By July 1, 2019, each member state was required to have set out a national plan on measures to phase down the use of dental amalgam. These action plans were required to be publicly available within one month or their adoption, or by August 2019.

Health Care Without Harm is mapping which EU member states have met the requirements to publish a national action plan, phase out dental amalgam use in vulnerable groups, and enforce the mandatory use of amalgam separators to remove amalgam particles from dental waste.

Dental amalgam represents the largest use of mercury in the European Union and is a significant source of pollutions with consequences for environmental and human health, Health Care Without Harm reports.

The organization says that the EU Mercury Regulation is an important step in reducing exposure to mercury while requiring the European Commission to produce a feasibility report and potentially a legislative proposal for a long-term phase-out of dental amalgam.

Amalgam Retains Strength After Contamination Better Than Other Materials 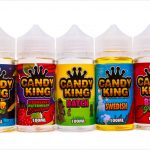 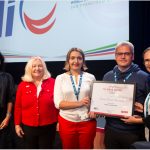