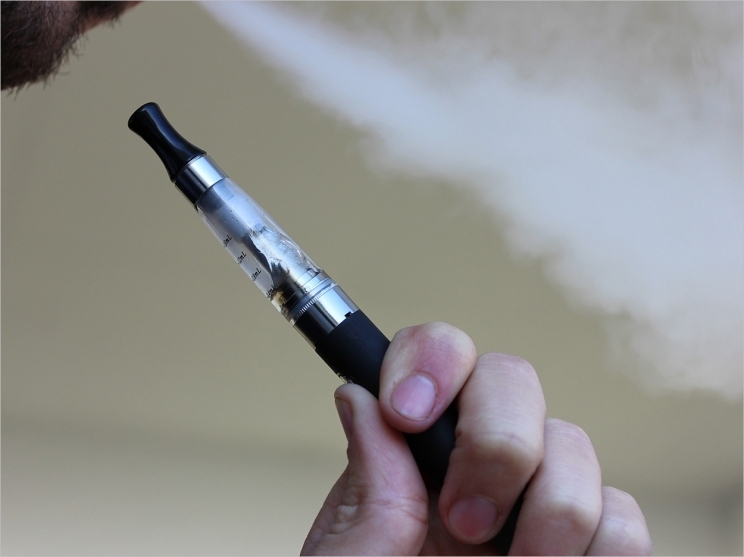 Tobacco remains a leading cause of oral cancer. But the market is evolving with increased usage of non-cigarette tobacco products, which often are touted as safer alternatives, and the dual use of multiple product types. So, researchers at the University of California San Francisco School of Dentistry and School of Medicine are evaluating exposure to known carcinogens according to recent use of different tobacco product types, alone or in combination.

The researchers analyzed data from the Population Assessment of Tobacco and Health, which includes a sample of adults in the United States who provided urine specimens for analysis of tobacco-specific nitrosamines (TSNAs) N’-nitrosonornicotine (NNN), a known oral and esophageal carcinogen, 4-(methynitrosamino)-1-(3)-pyridyle-1-butanol (NNAL), a metabolite of lung carcinogen (NNK), and total nicotine equivalents.

Participants were categorized according to the use of combustible, which includes cigarettes, cigars, water pipes, pipes, blunts or marijuana-containing cigars, and smokeless, which includes moist snuff, chewing tobacco and snus, e-cigarettes, and nicotine replacement products. For each product, recent use was defined as within the previous three days, and non-use was defined as none within 30 days.

All tobacco use categories demonstrated elevated nicotine and TSNA concentrations relative to non-users. TSNA exposures were highest among smokeless tobacco users, whether used alone or together with other product types. Exclusive e-cigarette users were exposed to lower NNN and NNAL levels than other product users despite comparable nicotine exposure. However, most e-cigarette users concurrently used combustible tobacco resulting in TSNA exposure similar to exclusive cigarette smokers.

According to the researchers, most non-cigarette tobacco users in vast numbers are exposed to carcinogen levels comparable to or exceeding exposure among exclusive cigarette smokers, levels that are likely to place users at substantial risk. The researchers presented their study, “Nicotine and Carcinogen Exposure by Tobacco Product Type and Dual Use,” at last week’s 96th General Session of the International Association for Dental Research in London. 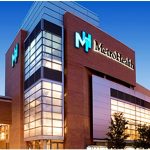 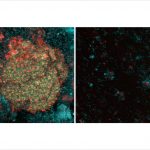