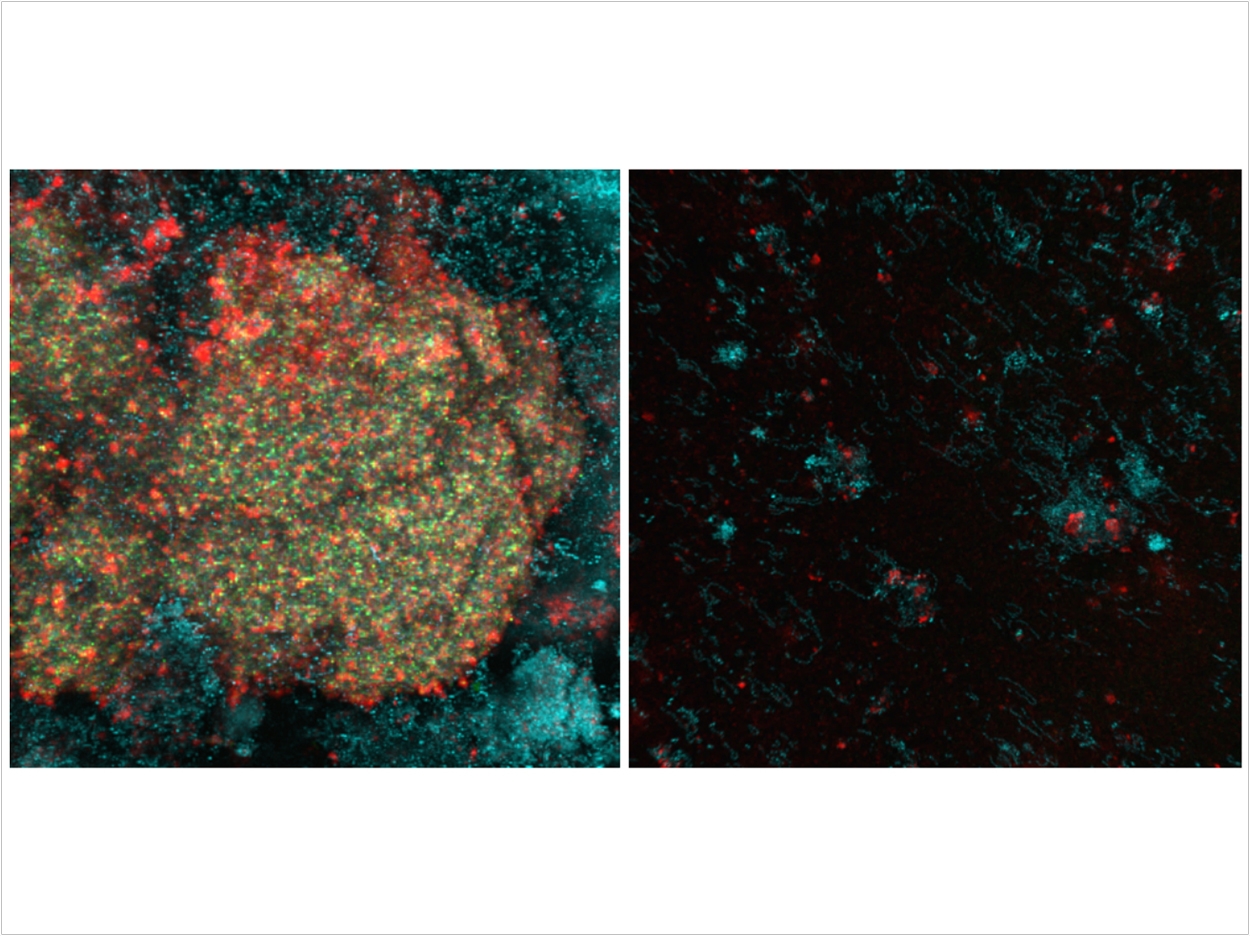 An interdisciplinary team of researchers at the University of Pennsylvania have used nanoparticles approved by the Food and Drug Administration (FDA) to effectively disrupt biofilms and prevent tooth decay in both an experimental human-plaque-like biofilm and in an animal model that mimics early childhood caries. The nanoparticles break apart dental plaque through a unique pH-activated antibiofilm mechanism.

“It displays an intriguing enzyme-like property whereby the catalytic activity is dramatically enhanced at acidic pH but is ‘switched off’ at neutral pH conditions,” said Hyun (Michel) Koo, DDS, MS, PhD, a professor with the University of Pennsylvania School of Dental Medicine’s Department of Orthodontics and divisions of Pediatric Dentistry and Community Oral Health.

“The nanoparticles act as a peroxidase, activating hydrogen peroxide, a commonly used antiseptic, to generate free radicals that potently dismantle and kill biofilms in pathological acidic conditions but not at physiological pH, thus providing a targeted effect,” Koo said.

The caries-causing plaque is highly acidic, so the new therapy can precisely target areas of the teeth harboring pathogenic biofilms without harming the surrounding oral tissues or microbiota. The particular iron-containing nanoparticle used in the experiments, ferumoxytol, is already FDA-approved to treat iron deficiency, indicating that a topical application of the same nanoparticle at a much reduced concentration also would be safe for human use.

While some scientists have questioned whether coatings used on ferumoxytol and other nanoparticles used for medical applications would render them catalytically inert, the researchers demonstrated that they maintained peroxidase-like activity, activating hydrogen peroxide. After testing the ferumoxytol-hydrogen peroxide combination on a tooth-enamel-like material, the researchers used a setup that more closely replicated the human mouth.

“We used plaque samples from caries-active subjects to reconstruct these highly pathogenic biofilms on real human tooth enamel,” said Koo. “This simulation showed that our treatment not only disrupts the biofilm but also prevents mineral destruction of the tooth’s surface. That offered very strong evidence that this could work in vivo.”

Further studies in a rodent model that closely mirrors the stages of caries development in humans showed that twice-a-day rinses of ferumoxytol and hydrogen peroxide greatly reduced the severity of caries on all the surfaces of the teeth and completely blocked the formation of cavities in the enamel. The researchers also found no significant change in the diversity of oral microbes or signs of tissue damage.

“This therapy isn’t killing microorganisms indiscriminately,” Koo said, “but rather it is acting only where the pathological biofilm develops. Such a precise therapeutic approach can target the diseased sites without disrupting the ecological balance of the oral microbiota, which is critical for a healthy mouth, while also avoiding infection by opportunistic pathogens.”

Incorporating nanoparticles in a rinse or toothpaste could cost-effectively improve their effectiveness, Koo said. Many of these products already include hydrogen peroxide and would only require the addition of a small amount of relatively inexpensive nanoparticles. With evidence backing this approach in an animal model and a human-like model of tooth decay, the researchers are actively working to test its clinical efficacy. 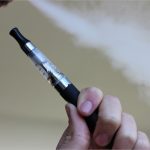 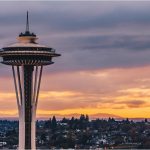