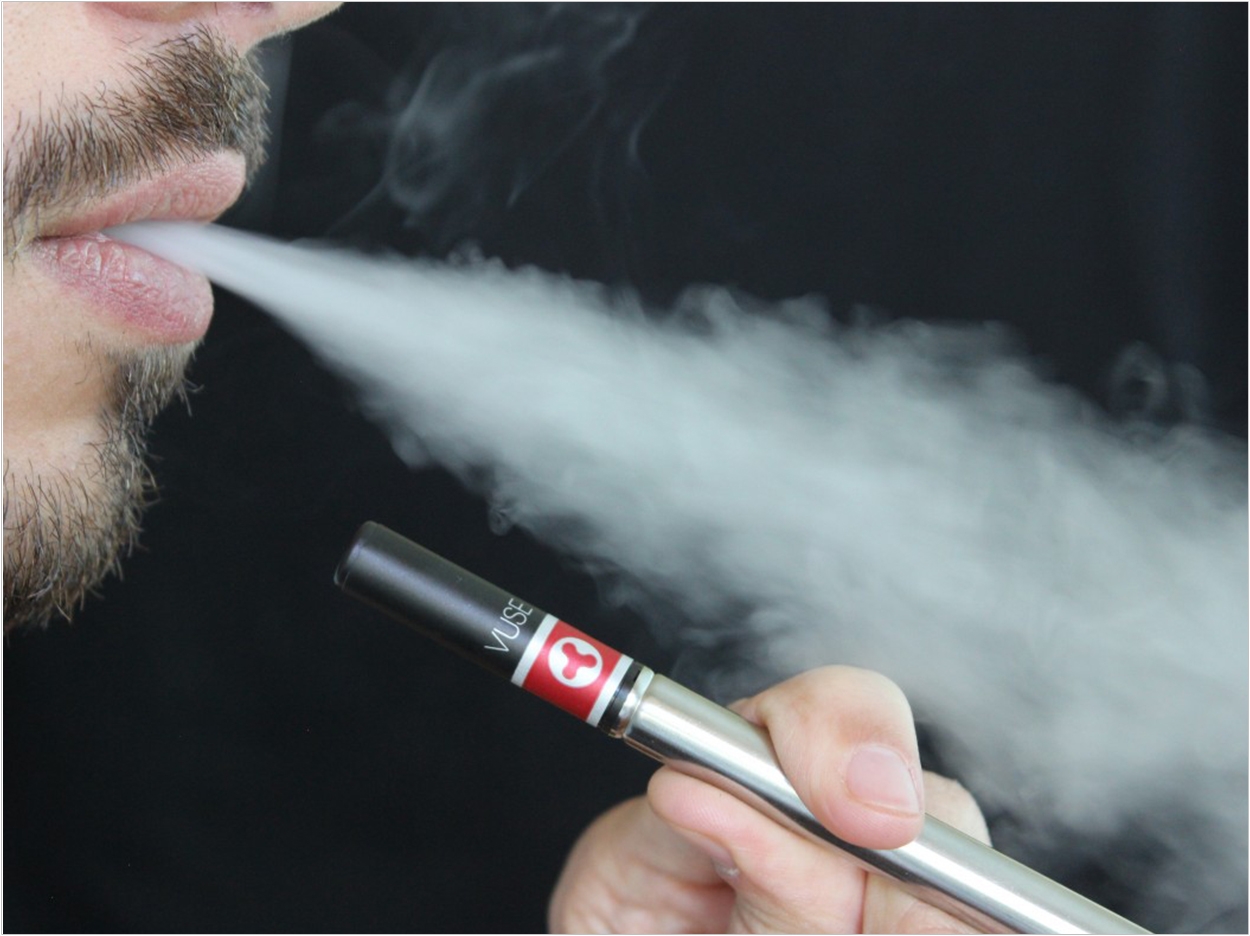 The flavor of an e-cigarette may affect more than a consumer’s taste buds, according to Penn State University researchers who say the chemicals that make up the different flavors also produce different levels of free radicals, which are toxins often associated with cancer and other diseases.

“When these products first came on the market, many people were saying they were harmless and that it was just water vapor,” said John Richie, PhD, professor of public health sciences and pharmacology at the Penn State College of Medicine.

“We know that’s not true, but we also don’t have the numbers on how dangerous e-cigarettes are. But now we know that e-cigarettes do produce free radicals, and the amount is affected by the flavorants added,” Richie said.

Free radicals are unstable molecules that can damage cells and eventually lead to conditions like inflammation, heart disease, and cancer. Consumers inhale them when they smoke a combustible cigarette.

While e-cigarettes don’t emit smoke, they do contain many different chemicals to flavor the e-liquids, which are absent from combustible cigarettes. The researchers said that while the flavorings are approved for consumption, they aren’t evaluated for safety when being heated.

“E-cigarettes have a coil for heating the liquid that gets quite hot and may aid the production of free radicals,” said Richie. “It’s important to look at the effect of flavors on these free radical levels because e-cigarettes come in hundreds of flavors, many of which are marketed toward kids, like bubblegum.”

Next, the researchers broke down the flavors into their individual chemicals to see which ones were associated with higher levels of free radicals. Zachary Bitzer, PhD, a post-doctoral scholar, said that isolating the chemicals was important because flavors aren’t consistent across brands.

Richie said the results could help consumers make better decisions about the products they buy as well as help policymakers create regulations around e-cigarettes in the future.

“We found that many of these flavorings increase free radicals, but a few decreased them, as well, which raises the possibility that maybe there are things you can add to these liquids that could reduce radical production and might make them safer,” said Richie.

“E-cigarettes are regulated by the Center for Tobacco Products in the Food and Drug Administration, and I think these results can be useful to help set guidelines in terms of regulating these products,” Richie said.

Previous post Focus On: Marketing in the Modern Dental Era 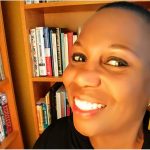 Next post Berry to Keynote at Icons of Dentistry: A Workshop for Women
0 Shares