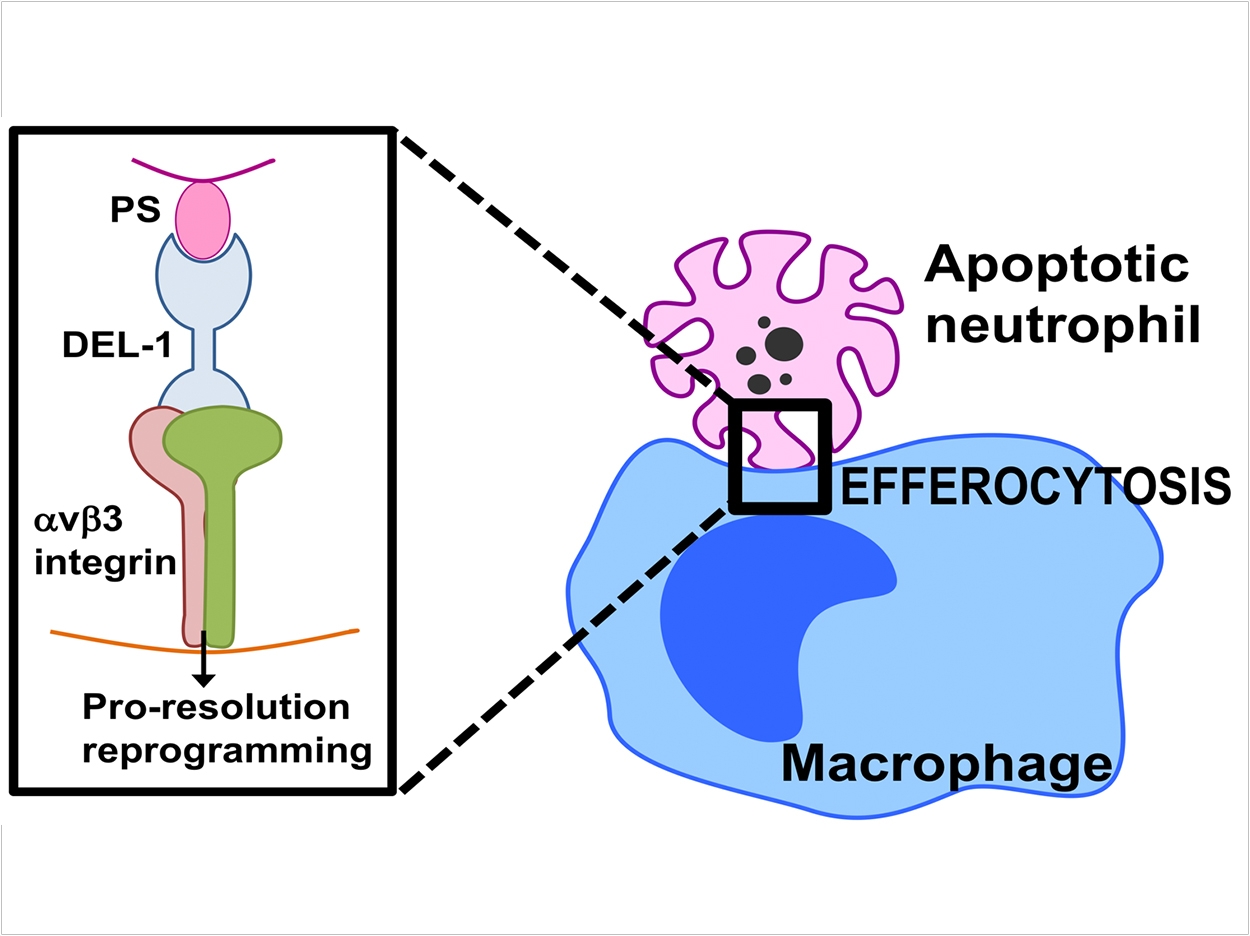 The protein Del-1 not only curbs the initiation of inflammation in periodontitis and other diseases like arthritis and diabetes, it also actively works to clear that inflammation to return the body to the state it was in before the inflammatory destruction, according to researchers at the University of Pennsylvania School of Dental Medicine and the Technical University of Dresden. Which function the protein performs depends on the cell type that expresses it.

“Our findings prompted us to propose the ‘location principle’ in the spatial regulation of the immune response,” said Dr. Triantafyllos Chavakis of the Technical University of Dresden. “In other words, homeostatic molecules—those responsible for maintaining equilibrium in the body—may perform different regulatory functions depending on their location.”

Focusing on periodontitis as a model system, the researchers previously found that Del-1 restrains the activity of neutrophils, preventing damaging inflammation and bone loss in the gums. In the new study, they wanted to see if Del-1 also could act not just to hold back inflammation from occurring in the first place but also to actively resolve it once it occurred.

The researchers found that, in humans with periodontitis, Del-1 levels rose upon treating the diseases. To follow up on the finding and get at a mechanism, they turned to a mouse model of gum disease, observing that Del-1 expression levels rose when the animals’ disease began to resolve, mirroring the human data.

“Just because Del-1 goes up doesn’t necessarily mean anything,” said George Hajishengallis, DDS, PhD, the Thomas W. Evans Centennial Professor at Penn Dental. “But when we did the same experiment with mice that lack Del-1, the resolution of inflammation failed.”

That suggested to the scientists that Del-1 was a necessary component of the resolution process. To further explore this possibility, they examined peritonitis, which involves inflammation of the abdominal lining. Here, they saw the same effect and were further able to show a course of action.

Del-1 was able to act as a molecular bridge to expedite the clearance of dying neutrophils by connecting them to macrophages, a distinct type of immune cells that engulf and “eat” cellular debris, maintaining a healthier environment. This process of clearing dying neutrophils is called efferocytosis.

Importantly, Del-1 appeared to reprogram the efferocytic macrophages toward a type that contributes to resolution and tissue repair. Mice lacking a domain of Del-1 that interacts with macrophages were unable to promote efferocytosis. Del-1 also induced a group of molecular mediators called resolvins, which promote inflammation resolution.

The researchers hypothesize that Del-1 may regulate a positive feedback loop in which it triggers resolvins and then acts downstream of them to get things back in order after inflammation clears. But perhaps the most novel finding, the researchers said, is what they call the “location principle.”

Del-1 secreted from endothelial cells that line tissues is responsible for regulating initiation of inflammation by inhibiting neutrophil traffic. But macrophages also can secrete Del-1. Using mice that overexpressed either the endothelial-derived Del-1 or the macrophage-derived Del-1, the researchers found that the cell type mattered when it came to the protein’s activity.

“This ‘location principle’ is novel. Tissues are not a sack of molecules. The geography is very important. As a pro-resolution protein, Del-1 is probably acting downstream of therapeutics that promote periodontal health. For instance, the complement inhibitor AMY-101, which can cause a rise in Del-1 levels, may depend on Del-1 to accelerate the resolution of inflammation,” said Hajishengallis.

“This fundamental mechanism of inflammation clearance by Del-1 may also be involved in multiple inflammatory pathologies, including metabolic-inflammatory or malignant disease,” said Chavakis.

The study, “DEL-1 Promotes Macrophage Efferocytosis and Clearance of Inflammation,” was published by Nature Immunology. 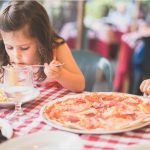 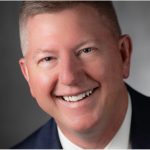