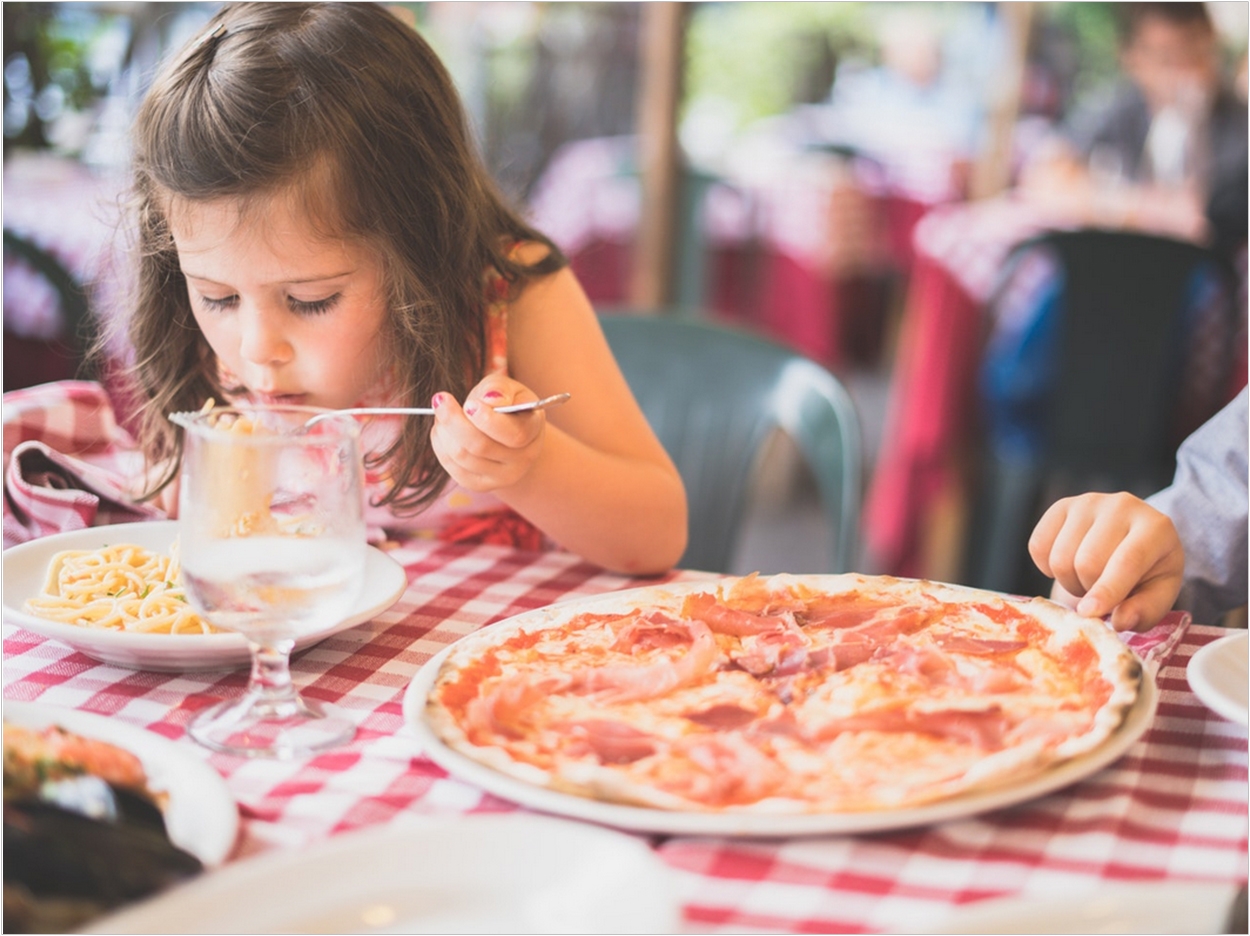 Researchers at Trinity College Dublin have developed a new data mapping method that improves capacity to identify the relationships between diet and diseases such as dental caries, obesity, and diabetes, which can be difficult to determine because of limited dietary assessment tools.

Even relatively simple descriptive analysis of “unhealthy” food intake data can be compromised and bias our understanding of the potential association with chronic disease, the researchers said. The new method, however, links matched datasets to improve the quality of dietary data collected.

Growing Up in Ireland (GUI) is a nationally representative longitudinal study of infants in the Republic of Ireland that used an SFQ (with no portion sizes) to assess the intake of “healthy” and “unhealthy” food and drink by 3-year-old preschool children. The National Preschool Nutrition Survey (NPNS) provides the most accurate estimates available for dietary intake of young children in Ireland using a detailed, four-day weighed food diary.

The team developed a data mapping algorithm and applied it to fill all GUI food groups with data from the NPNS food datafile. The augmented data was analyzed to examine all food groups described in NPNS and GUI and what proportion of foods were covered, non-covered, or partially covered by GUI food groups as a percentage of the total number of consumptions.

The term “non-covered” indicated a specific food consumption that could not be mapped using a GUI food group. Non-covered “High sugar” food items included ready to eat breakfast cereals, fruit juice, sugars, syrups, preserves and sweeteners, and ice cream. The average proportion of consumption frequency and amount of foods not covered by GUI was 44% and 34%, respectively.

The difficulties associated with measuring diet are well documented, noted the researchers, who have explored the augmentation of a limited SFQ in the GUI study by unidirectional mapping from a more detailed four-day food diary in the NPNS study. They say their results have highlighted the deficiencies in using SFQs for investigating associations with health outcomes. The SFQ did not capture a substantial portion of habitual foods consumed by 3-year-olds in Ireland.

Researchers interested in focusing on specific foods could use this approach to assess the proportion of foods covered, non-covered, or partially covered by reference to the mapped food database, the researchers said. These results, they added, could be used to improve SFQs for future studies and improve the capacity to identify diet-disease relationships.

The study, “Data Mapping From Food Diaries to Augment the Amount and Frequency of Foods Measured Using Short Food Questionnaires,” was published by Frontiers in Nutrition.

Culinary Dentistry Takes Students from the Clinic to the Kitchen 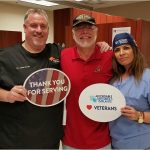 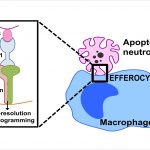