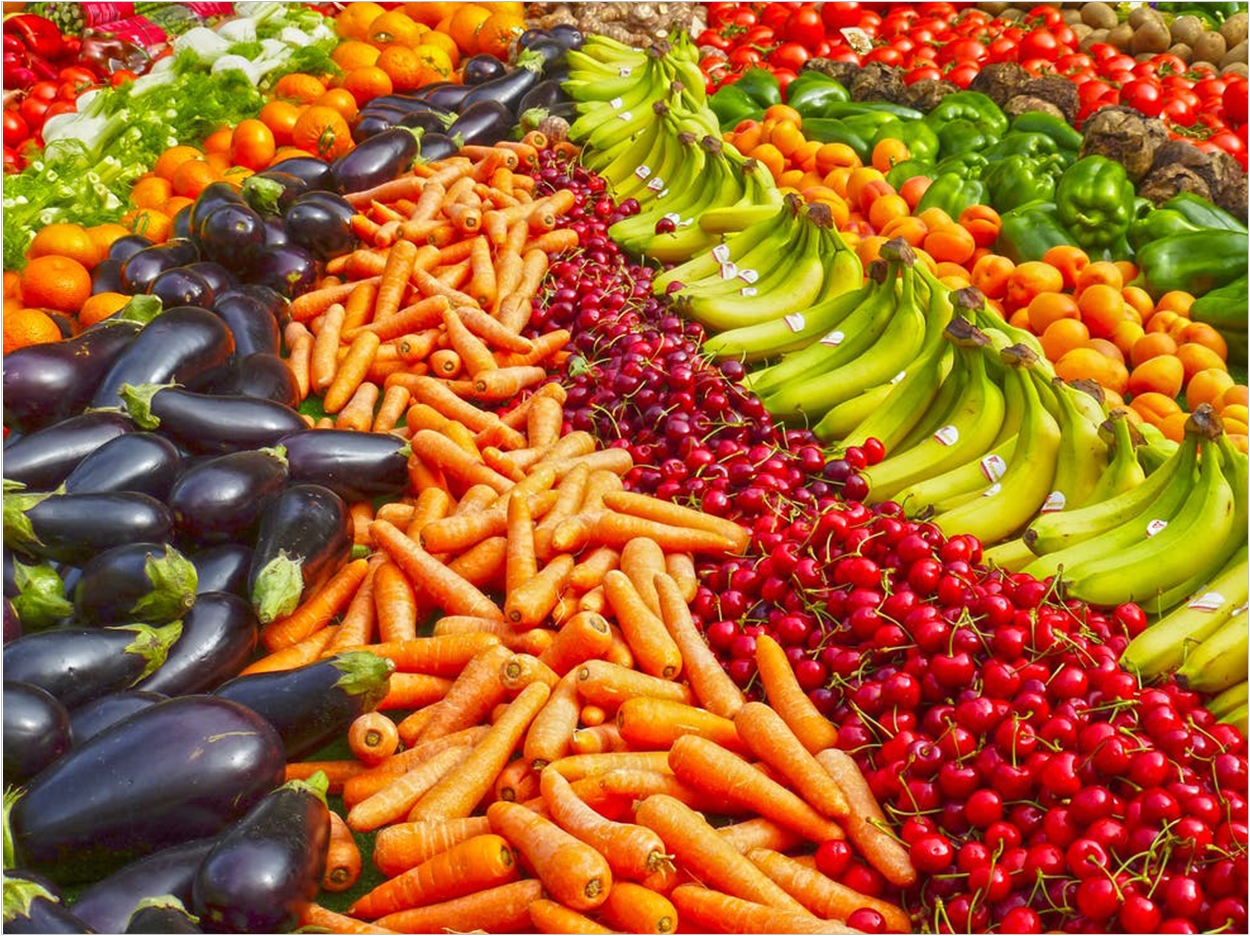 Nutrition may have an impact on periodontal disease and its treatment, according to a study by Iain Chapple of the University of Birmingham in the United Kingdom presented at the European Federation of Periodontology’s EuroPerio9 conference, June 20 to June 23 in Amsterdam.

“Evidence is emerging from epidemiological and intervention studies that nutrition may contribute to periodontal disease in susceptible individuals,” said Chapple, a member of the Periodontal Research Group at the university’s School of Dentistry.

“For many years, people’s diets have been shown to have an impact in a range of chronic inflammatory diseases, but in recent years there has been an increasing body of research about the role of nutrition in periodontal diseases,” Chapple said.

Periodontitis is initiated by an inflammatory response to dental plaque. However, plaque alone is insufficient to cause periodontitis. Genetic, environmental, and lifestyle factors such as exercise, smoking, and nutrition also may tip the balance from health to disease.

“Nutrients from the diet are essential for life and provide crucial energy sources in the form of macronutrients and micronutrients. The former may contribute to inflammation, whereas the latter are vital cofactors that regulate oxidative stress in human cells. Micronutrients may also regulate gene transcription factors,” said Chapple.

A key driver of chronic inflammation, oxidative stress has a central role in the origins of a variety of chronic inflammatory diseases like type 2 diabetes, cardiovascular disease, and metabolic syndrome. It has been proposed as a common link between periodontitis and systemic disease.

“Research using an experimental gingivitis model has shown increased levels of bleeding on probing when participants were fed with a diet high in carbohydrates when compared to those on a low sugar diet,” Chapple said.

“This finding has been further supported by a study investigating volunteers placed on a primitive diet which was high in fiber, antioxidants, and fish oils but low in refined sugars and with no oral hygiene measures,” Chapple said.

“As would be expected, plaque levels increased significantly, and classic periodontal pathogens emerged within the biofilm, but unexpectedly gingival bleeding significantly reduced from 35% to 13%. These studies support a role for nutrition in controlling periodontal inflammation. However, to date, the precise mechanisms underpinning this observed dietary effect have yet to be fully elucidated,” Chapple said.

Control of dietary sugar and fat intake can help reduce levels of oxidative stress and inflammation. Research has shown the importance of amounts of simple sugars, carbohydrates, and fat intake entering the bloodstream, but it indicates that frequency of intake is also a key factor in generating oxidative stress, Chapple said: the more frequent the intake, the greater the inflammation recorded in blood vessels.

“Diets that slow down digestion resulting in less pronounced spikes in blood glucose, including, for example, nuts, olive and fish oils, which also have antioxidant properties, are also effective,” said Chapple.

Dietary supplementation with vitamins or antioxidants, however, often fail to demonstrate the expected benefits, Chapple said.

“It is now recognized that such supplementation fails to account for the complex interactions present in natural food sources. It has been demonstrated that the interaction of a natural food source provides a number of additional benefits over and above that of the single component,” Chapple said.

The physiological impact of diet depends on many factors, including absorption from the gut into the circulation.

“It is also becoming clear that differences in genetic makeup account for a diverse array of responses to dietary supplementation, something that needs to be taken into account when a new dietary intervention is proposed. One size may not fit all,” Chapple said.

“There is a growing interest in the implications of nutritional interventions for managing inflammatory diseases like periodontitis. However, diets that may be beneficial for one individual may not have the same effects in another (eg, diets rich in beta-carotene) due to differences in our genetic code (nutrigenetics),” said Chapple.

“Nutritional interventions may help to manage inflammatory diseases such as periodontitis, but understanding each individual’s genetic background is critical in an era of individualized medicine,” Chapple said.

“Nevertheless, we can safely recommend that our patients increase their intake of fish oils, fiber, fruit, and vegetables and reduce levels of refined sugars as part of a periodontal prevention/treatment regime,” Chapple said. “This diet has shown to benefit periodontal health as well as general health.”

How Diet Affects Your Patients’ Teeth 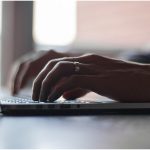 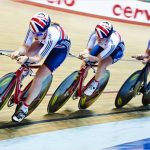