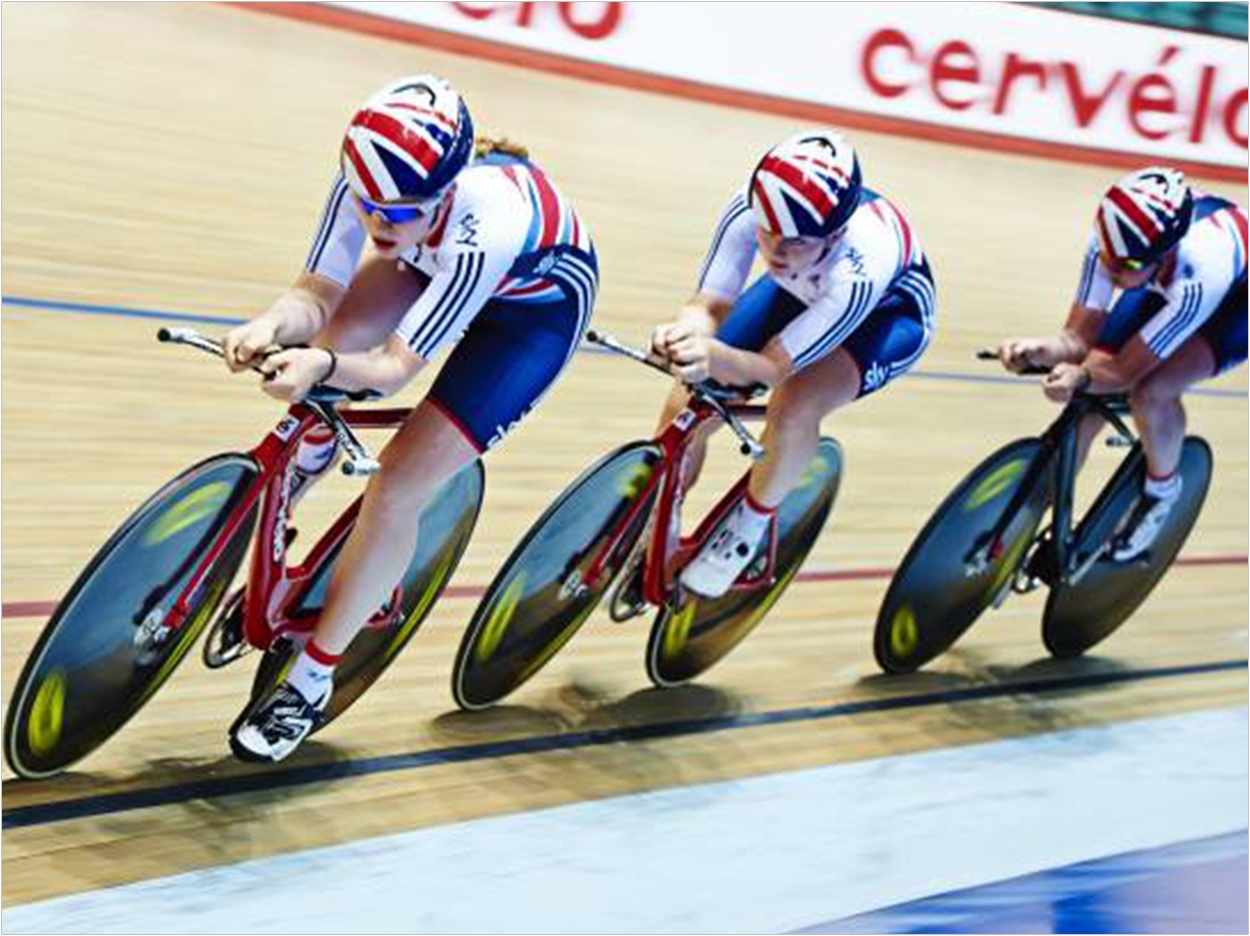 Elite athletes across a wide range of sports exhibit high levels of oral disease, according to the University College London (UCL) Eastman Dental Institute. Researchers there screened more than 350 male and female athletes from 11 Olympic and professional sports, making the study the largest and most comprehensive ever conducted, UCL reports.

“This is the most methodologically robust study to ever evaluate oral health and associated performance impacts in elite athletes. Every sport examined revealed significant levels of oral ill health with the overall risk of tooth decay being higher for an elite athlete than the general population,” said Ian Needleman, BDS, MSc, PhD, one of the study’s authors.

The mean age of these athletes was 25 years, with a range of 18 to 29, and 67% of them were male. Nearly half, or 49.1%, of them had untreated tooth decay. Also, 77% had inflamed gums, which is an early indicator of gum disease. Plus, 32% of them reported that oral health had an impact on their performance.

Other impacts included difficulty with eating (34.6%), difficulty sleeping or relaxing (15.1%) and negative effects on smiling and self-confidence (17.2%). Only 1.1% were in “excellent” periodontal health, with 87.5% presenting half the mouth affective by gingivitis, and 21.6% presenting periodontitis. And, 39% reported bleeding gums while brushing their teeth.

“The odds of having tooth decay was also 2.4 times greater in team sport than endurance sport,” Needleman said. “We recommend regular screening and new intervention strategies to reduce the incidence of oral disease and the knock-on effect on performance.”

“It is plausible that athletes and their teams may have lower awareness and prioritization of oral health. Also, nutrition in sports is heavily reliant on frequent carbohydrate intakes, which are known to increase inflammation in the body and gum tissues,” said Needleman.

“Another cause may be that in sports where there is a lot of airflow, such as cycling and running, breathing hard can make the mouth dry, so teeth lose the protective benefits of saliva. There is existing evidence of lower quality of saliva with intensive training,” said Needleman.

“Stress is also clearly a risk factor. For example, an athlete reported vomiting before every race caused by pre-competition anxiety,” Needleman said.

“By introducing regular dental checks into the GB Boxing team, we have had a marked reduction in time out of training and a noticeable improvement in dental health,” said Dr. Mike Loosemore, MBE, chief medical officer of Team GB 2018 Winter Olympics and British Olympic Boxing.

Next, Needleman is leading a study on effective behavior change and interventions. He and his team will be testing strategies that athletes and their teams can use to fit oral health routines into their lives and training schedules. They also will aim to understand how the team can influence personal behavior and develop recommendations for the whole team as well as personalized advice.

Too Many Kids Risk Their Teeth With Sports Drinks 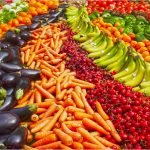 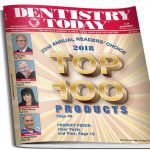 Safety Reassurances Are Only Part of Dental Patient Communications in 2022