Kids Meals Must Offer Milk or Water by Default in California 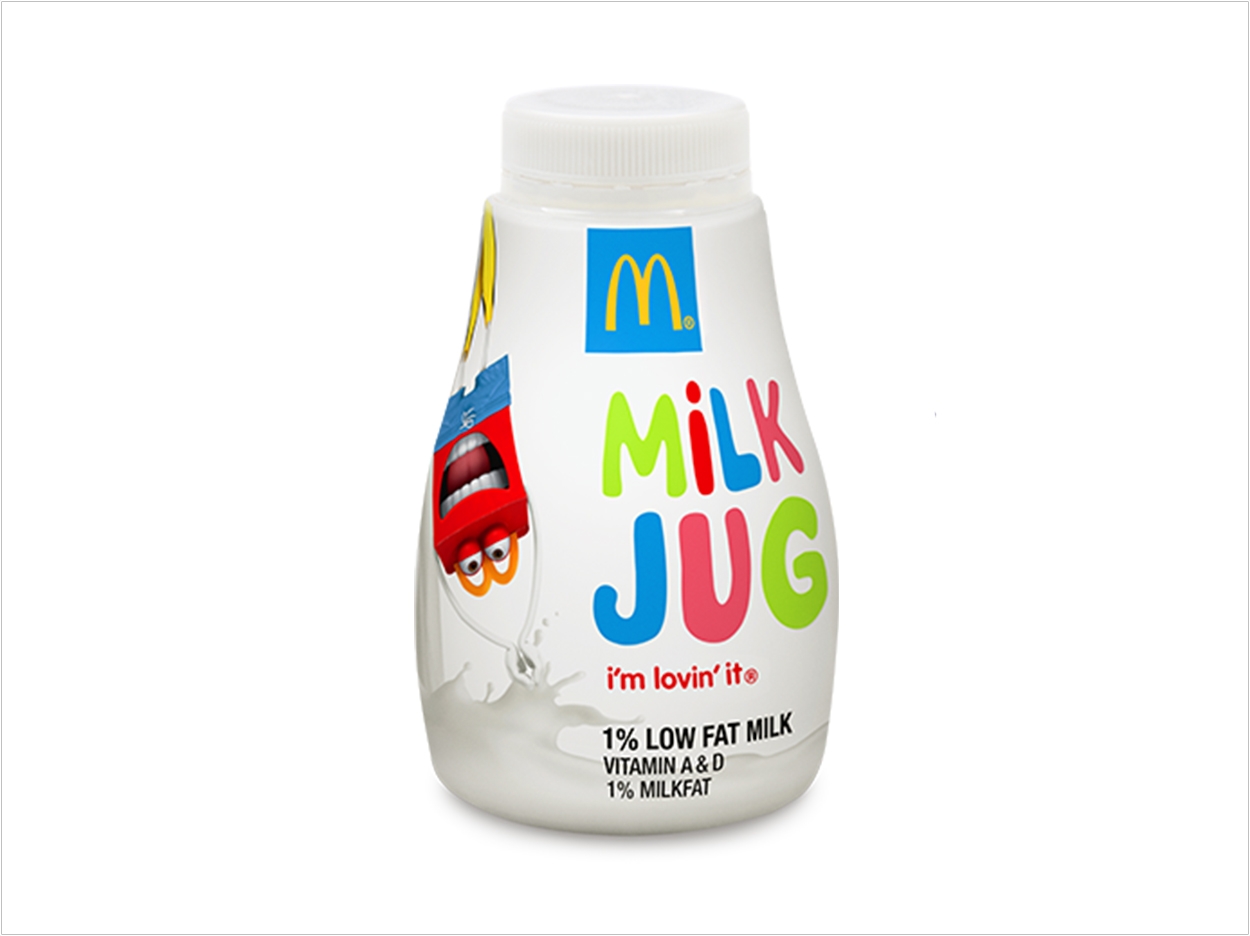 California’s Healthy by Default Kids Meals Law is the first law in the country requiring water or milk to be the default drink choice offered with all restaurant kids’ combo meals that include a beverage. The law determines what is advertised and offered, but parents retain the ability to request an alternative beverage at no additional charge.

Authored by Senator Bill Monning (SD-17) and co-sponsored by the American Heart Association, the Latino Coalition for a Healthy California, MomsRising, Public Health Advocates, and the California State Alliance of YMCAs, SB 1192 will go into effect on January 1, 2019.

“Our state is in the midst of a public health crisis where rates of preventable health conditions like obesity and Type 2 diabetes are skyrocketing, due in large part to increased consumption of sugary beverages,” said Monning.

“SB 1192 is one piece of a statewide public health strategy to better inform consumers about the unique impacts that sugary beverages have on their health and that of their families,” said Monning.

Consumers are more likely to choose the unhealthy default beverage option offered with kids’ meals rather than request an alternative option, Monning said, with recent studies pointing to as many as 34% of children consuming fast food on any given day. Also, Monning said, most kids’ meals include a sugary drink that can contain more than the weekly amount of sugar recommended for children.

“We know that many families are busy and frequently grab meals on the go,” said Flojuane Cofer, PhD, MPH, director of state policy and research at Public Health Advocates. “By adopting SB 1192, California is supporting parents’ efforts to make the healthy choice the easy choice when dining out.”

Davis, California, passed the first local healthy-by-default kids meal beverage ordinance in 2015. Stockton, California, followed in 2016. They were later joined by other California municipalities including Berkeley, Cathedral City, Daly City, Long Beach, and Perris. San Francisco City and County and Santa Clara County have similar policies in the state, as does Lafayette, Colorado.

In April 2018, Baltimore became the largest city in the United States to pass such as law. New York City, Washington, DC, Vermont, New Hampshire, and Hawaii all have proposals that look at making kids’ meals healthier with healthy default beverage options and/or healthier food choices. 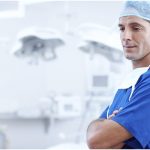 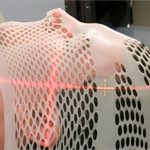