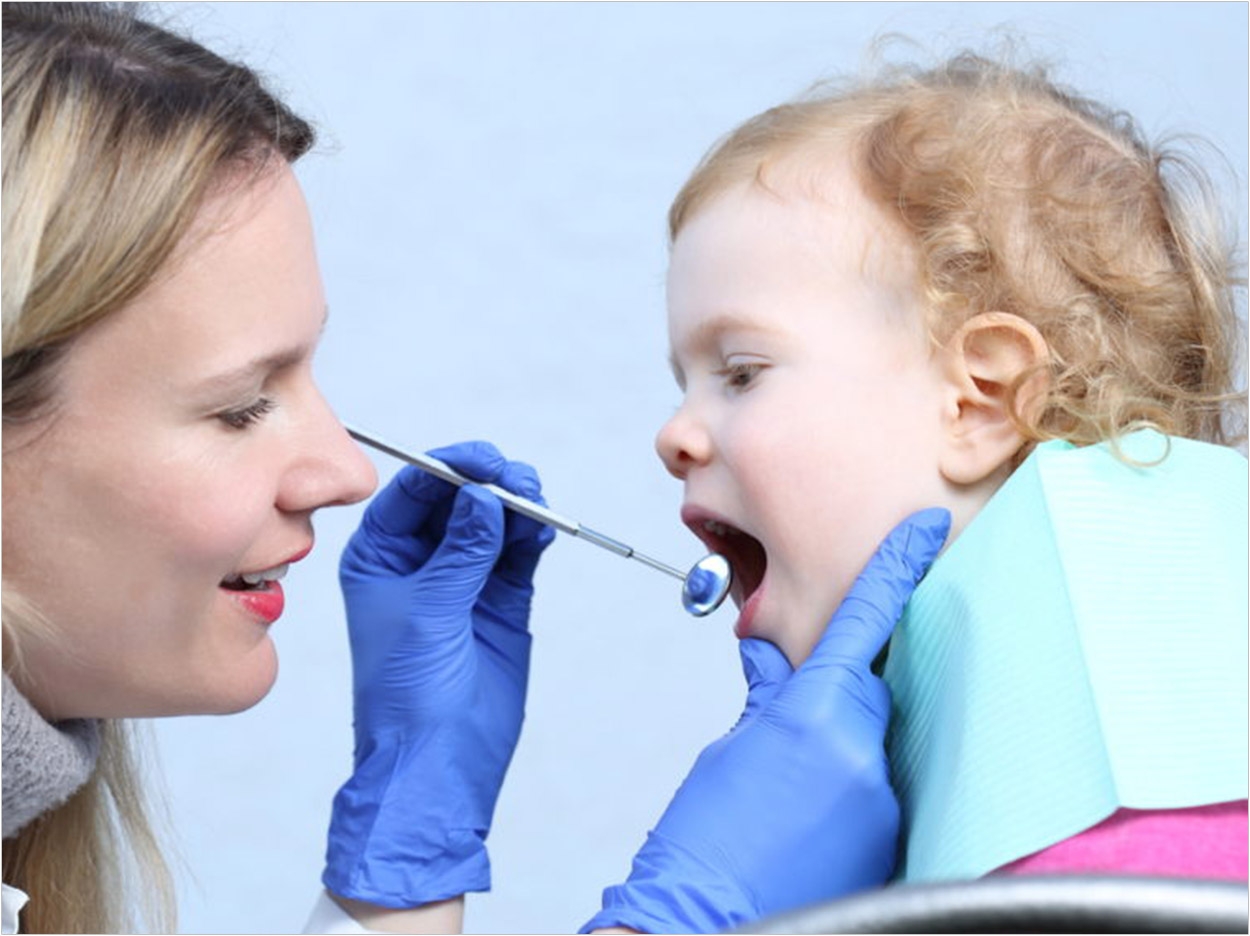 The American Academy of Pediatric Dentistry (AAPD) reports that 74% of parents in the United States don’t take their child to the dentist by their first birthday, the age recommended for a first dental visit by the organization. Also according to the AAPD’s recent survey, millennial parents are more likely to have that first visit by the age of one than any other generation.

And while 96% of parents say oral health is important to their family, many don’t think toothaches are a serious ailment, with 31% ranking them as the least serious ailment compared to stomachaches, earaches, headaches, and sore throats.

Tooth decay remains the most common chronic infectious disease among children and can compromise their health, development, and quality of life in the short and long term, the AAPD says, even though it is nearly 100% preventable.

The AAPD calls upon parents to establish a dental home and an ongoing relationship with their dentist, creating a lifetime of healthy habits for their children. It also advises parents not to ignore signs of toothache at any age, especially with young children, since toothaches can be a warning sign for a number of ailments including cavities or infection that can be treated and prevented if caught early enough.

“While it’s encouraging to know so many parents value oral health, the survey also reveals parents need more information on the first steps to take when it comes to creating an overall foundation for the health and well-being of their child,” said AAPD president and pediatric dentist Joe Castellano, DDS.

“By establishing a dental home early on in a child’s life, the chance for developing tooth decay is significantly reduced. A pediatric dentist can provide parents with helpful information, including how to put a brushing routine into action for your child,” Castellano said.

The survey further reveals that parents have a mixed understanding of what healthy foods for kids’ teeth may include, with 49% believing that pureed fruit pouches are a healthy snack and 39% thinking granola bars are healthy for kids’ teeth. However, these foods have concentrated sugars that stick to the grooves in kids’ teeth, giving bacteria plenty of time to do damage. 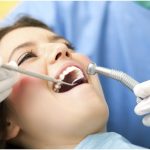 Previous post The Systemic Movement and Behavior of Periodontal Pathogens 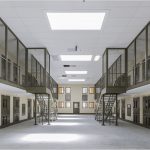