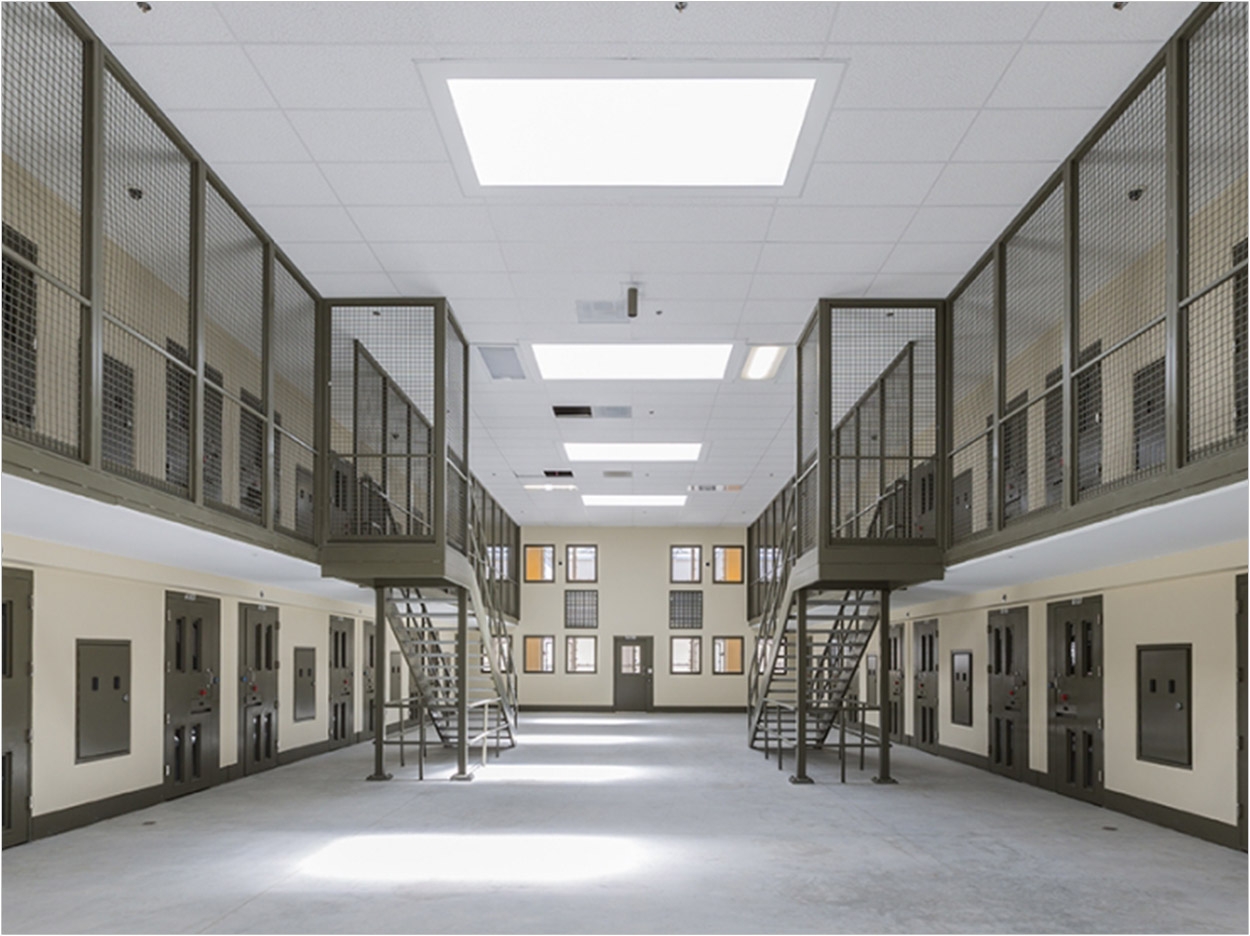 In May 2018, the Office of Inspector General (OIG) at the Department of Homeland Security (DHS) conducted an unannounced inspection of the Immigration and Customs Enforcement (ICE) Processing Center in Adelanto, California, and found numerous issues posting significant health and safety risks, including risks involving oral health and dental care.

At the time of the inspection, 307 contract guards oversaw 1,659 detainees housed in different facilities around the center. Owned and operated by the GEO Group, the center is required to comply with ICE’s 2011 Performance-Based National Detention Standards (PBNDS), as revised in December 2016.

These standards require the facility to provide dental care including checkups, cleanings, and procedures after an individual has been in detention for six months. The Adelanto Center does not include time spent at other ICE facilities in calculating the six months and only adds detainees requesting dental cleanings to a waitlist for dental care after they have been there for more than six months.

According to the OIG, the center only has two dentists on staff and was waiting for detainees to leave rather than provide cleanings. Also, according to center logs, no detainees have received any cleanings for almost four years. Dental cleanings began shortly before the DHS inspection due to findings from an external medical review.

Also, the OIG found that although the two dentists identified cavities and placed detainees on a waitlist for fillings, no detainees have received fillings in the last four years. One detainee had multiple teeth fall out while waiting more than two years for fillings. Another detainee waited eight months for an extraction, and a third had the wrong tooth extracted.

One of the dentists said that he barely has any time to do cleanings and screenings, so as a result, he does not do fillings. He also offers extractions over other types of dental care. The other said he only provides “palliative care” and does not have time for cleanings or fillings.

Furthermore, the second dentist dismissed the need for fillings if patients commit to brushing and flossing. Floss is only available through detainee commissary accounts, though, so the dentist suggested that detainees use string from their socks to floss if they were dedicated to dental hygiene.

Due to these and other issues, the OIG recommended an immediate full review of the Adelanto center and of the GEO Group’s management. ICE concurred with the recommendation and has contracted a firm to conduct inspections beginning on October 18, 2018, to gauge compliance with the 2011 PBNDS. ICE also is implementing a special assessment review and will discuss an ongoing plan for providing technical assistance, monitoring, and oversight. 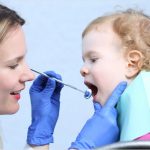 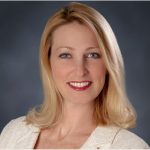