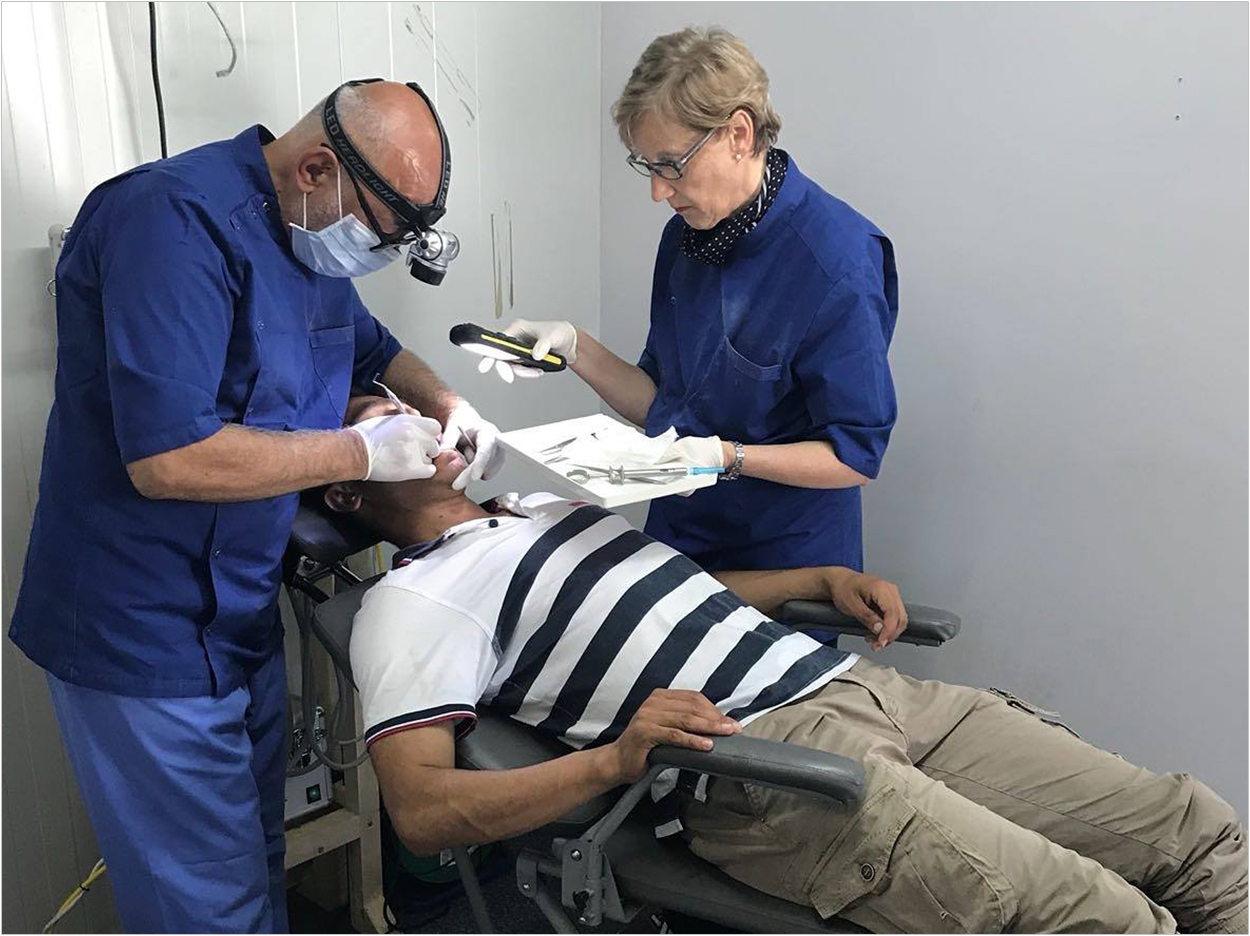 Four out of five refugees attending mobile dental clinics in refugee camps in Northern Greece suffer from oral symptoms including pain, cavities, and bleeding gums, report researchers at Queen Mary University of London. These clinics represent the only source of oral care available to these refugees.

The participants reported a high prevalence of oral symptoms that had an adverse impact on their quality of life. According to the study, 81% reported oral symptoms, and 52% had these symptoms on arrival at the camps. Also, 58% had received dental treatment in the camps, and 14% had never seen a dentist.

The most common reported symptoms were pain (27%), cavities (19%), bleeding gums (16%), and missing teeth (12%). Other reported symptoms included difficulty with chewing, sleeping, and speech. Refugees who had spent less than a month in the camps reported poorer oral health than those who had been there longer and had access to dental care.

The researchers noted that further study is required to map the oral health needs of this population and to design an effective strategy to address them. The study was presented during last week’s 96th General Session of the International Association for Dental Research in London. 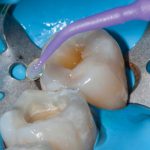 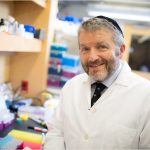