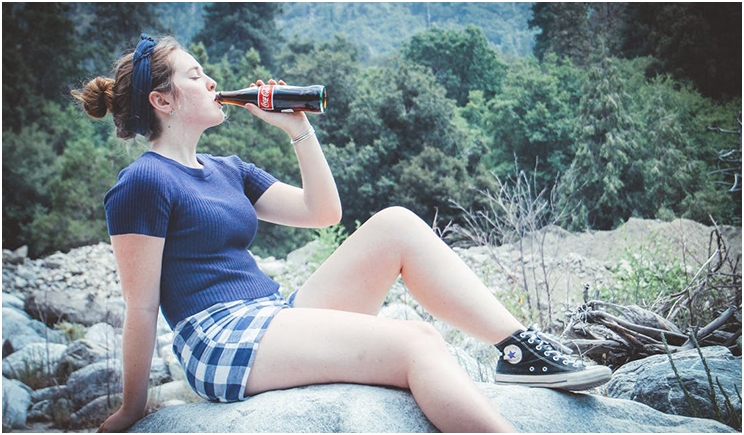 Earlier this year, advocates for the beverage industry including the California Business Roundtable and the American Beverage Association proposed a constitutional amendment for the November ballot that would have required a two-thirds supermajority for any new tax, tax increase, or tax extension—making taxes on soda, for example, more difficult to enact.

Recognizing how the amendment would limit local and state governments’ abilities to raise all kinds of revenues, the legislature instead drafted a bill banning new local taxes on groceries including soda for the next 12 years. Governor Jerry Brown signed it into law on June 28. In response, the California Business Roundtable withdrew its support for the amendment.

Now, the California Medical Association (CMA) and the California Dental Association (CDA) are filing a measure for a statewide tax on sugar-sweetened drinks that targets the 2020 ballot. The groups expect the tax to raise $1.7 billion for health programs while preserving the abilities of local communities to make their own decisions about future soda taxes.

“Big Soda may have won a cynical short-term victory but, for the sake of our children’s health, we cannot and will not allow them to undermine California’s long-term commitment to healthcare and disease prevention,” they said.

“There is overwhelming evidence of the link between obesity, diabetes, tooth decay, and heart disease, and the consumption of sugary-sweetened beverages such as soft drinks, energy drinks, sweet teas, and sports drinks,” they continued.

The CMA and CDA weren’t alone in their opposition to the proposed amendment, California Senate Bill 872. A coalition of more than 20 health and justice nonprofits such as the American Heart Association, American Cancer Society-Cancer Action Network, American Diabetes Association, and California Health Advocates opposed it as well.

“This bill would prevent California residents and local elected officials from making decisions that are best for their communities. In bypassing city leaders, the bill prioritizes beverage industry profits over people’s health and cuts off potential revenue for critical programs,” the coalition said in a joint statement.

Albany, Berkeley, San Francisco, and Oakland already have taxes on sugar-sweetened drinks. The coalition notes that sales of taxed drinks have declined while sales of bottled water have increased in Berkeley, as the food retail sector has enjoyed strong employment and economic growth. Tax revenues have funded school and community oral health programs as well.

“Around the world and in local communities, reasonable soda taxes have been proven effective in dramatically reducing consumption of sugary drinks and improving the public health, especially among children,” said Corcoran and Gordon. 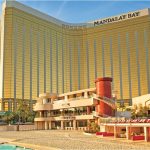 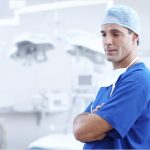