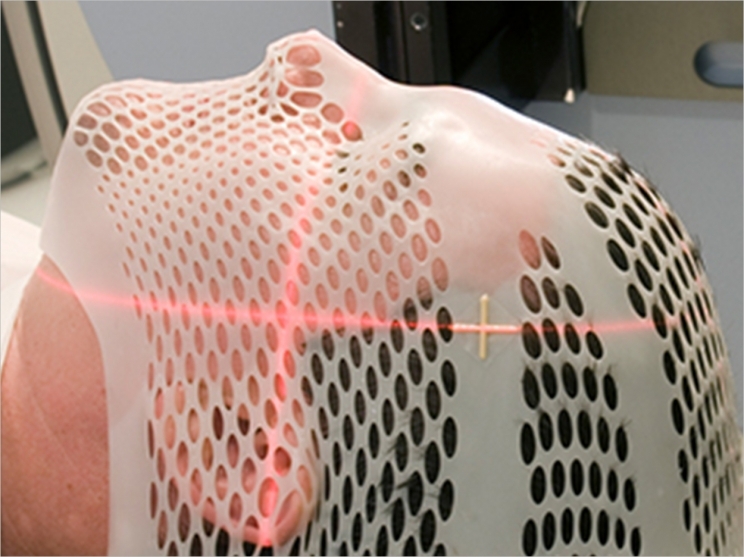 When used to treat head and neck cancer, radiation can damage salivary glands, sometimes with permanent loss of function. Other long-term health problems may follow. While researchers don’t know why these glands doen’t heal after cancer treatment, a University of Arizona graduate student may have a clue to the answer.

“Salivary glands help you digest food, lubricate your mouth, and fight against bacteria,” said Wen Yu “Amy” Wong of the school’s Cancer Biology Graduate Interdisciplinary Program. “After radiation, patients could choke on their food because they can’t swallow. They wake up in the middle of the night because their mouth is so dry. They often get cavities.”

Wong and her colleagues examined two proteins, E-cadherin and β-catenin, which allow communication between cells. Normally, these proteins bind cells together. But after radiation damage, these connections are severed.

“Think of them as telephone wires,” Wong said. “Radiation is like lightning hitting a telephone pole. That breaks the ability of one friend to talk to another on the other side of the city.”

Just as a maintenance crew can repair downed telephone poles after a storm, the body can heal itself after an injury. But with post-radiation dry mouth, the salivary gland’s ability to regenerate might be blocked.

In the lab, Wong artificially forced the regeneration of salivary glands, allowing her to learn where the obstructions were in the regeneration process. She was particularly interested in the ROCK pathway, which might go awry after radiation, blocking E-cadherin and β-catenin from reuniting.

“If I use an inhibitor to prevent this ROCK signaling pathway, these two proteins come back together,” Wong said.

The next step is to learn more about how a defective ROCK pathway blocks salivary glands’ natural ability to regenerate following radiation damage. Unlocking this secret could uncover novel ways to treat or cure post-radiation dry mouth, the researchers believe.

The study, “Persistent Disruption of Lateral Junctional Complexes and Actin Cytoskeleton in Parotid Salivary Glands Following Radiation Treatment,” was published by the American Journal of Physiology—Regulatory, Integrative and Comparative Physiology. 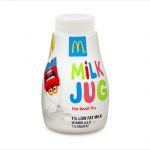 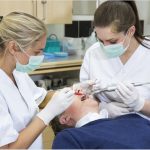