Kids Endure 161 Extractions a Day in the UK 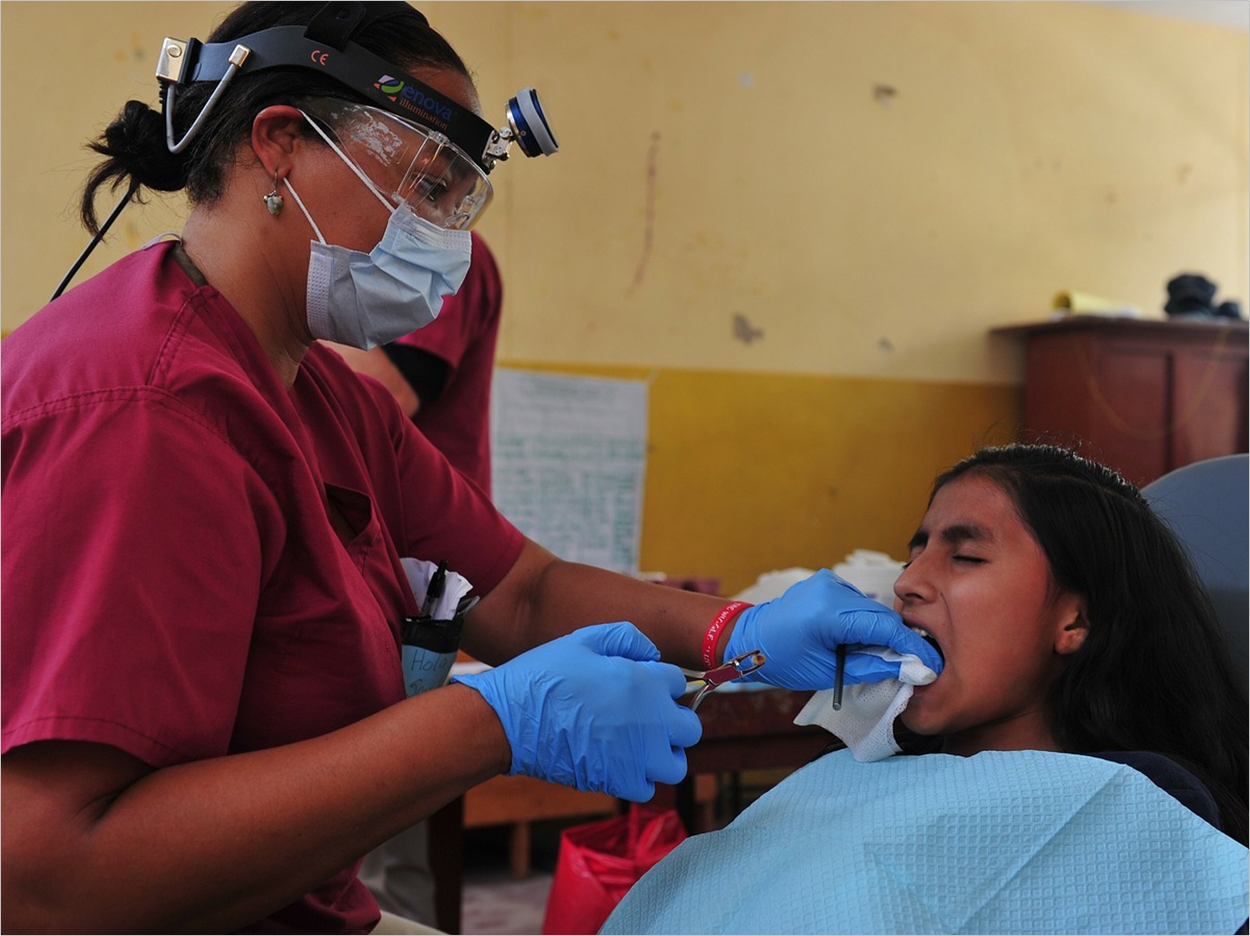 Pediatric oral health remains a significant challenge in the United Kingdom, with 40,800 hospital operations to remove teeth in children and teenagers in 2015 and 2016. That’s an average of 161 extractions per working day, according to the Local Government Association (LGA), which represents more than 370 councils in England and Wales.

“I am one of the hospital-based pediatric dentists extracting teeth week in and week out, and the pressure is relentless. As soon as I have finished in theater, back at our clinic another 8 patients will have been added to our waiting list,” said Claire Stevens, BDS, vice president designate of the British Society of Pediatric Dentistry. “I can be taking out all the baby teeth of a child as young as 2 or 3 in one procedure. At another appointment, I am providing dentures for teenagers.”

The LGA blames excessive consumption of sugary food and drink as well as poor oral hygiene for the high number of cases. Public Health England has reported that children there consume half of their recommended daily intake of sugar before they even go to school, with almost 11 grams worth of sugar at breakfast in sugary cereals, drinks, and spreads alone, as well as in muffins, pastries, and other baked goods.

The councils represented by the LGA are responsible for public health, and they have long been calling for the national government to take action on sugar including reducing the amount of sugar in soft drinks and introducing teaspoon labeling on the front of products. The LGA also says that councils should have a say in deciding how and where the revenue from the levy recently imposed on soft drinks is spent.

“These figures are a stark reminder of the damage excessive sugar consumption is doing to our children’s teeth. It is deeply worrying that the type of dental treatment required is beyond the capacity of a local dentist, due to the severity of the tooth decay, and as a result has to be done in a hospital,” said Councillor Izzi Seccombe, chair of the LGA’s Community Wellbeing Board.

“The fact there are more than 160 operations taking place each day to remove teeth in children and teenagers should be a wakeup call to the urgent need to take radical action on our nation’s addiction to sugar. But it also goes to show the importance of having a good oral hygiene routine, as well as how regular dentist trips can ensure tooth decay is tackled at an early stage,” said Seccombe.

“What’s required is the commissioning of evidence-based prevention outlined by Public Health England, and this is the responsibility of local councils. We need oral health promotion programs that meet the needs of local communities, including supervised tooth brushing in nurseries and fluoride varnish application programs,” said Stevens. “This is the approach taken in Scotland, where the number of hospital-based dental extractions has been dramatically reduced.”

The British Dental Association (BDA) also is calling for the English government to take action, noting that overall, patients with dental problems are responsible for £18 million, or $21 million, in costs in accident and emergency departments. Also, the BDA stated, more than 600,000 patients a year see their general practitioners (GPs) instead of their dentists, seeking dental treatment that these GPs can’t provide.

“The millions spent on child tooth extractions in hospitals are emblematic of the government’s disinterest in oral health. We simply cannot keep pouring NHS resources into avoidable surgery while Ministers fail to deliver the goods on prevention,” said Mick Armstrong, chair of the BDA. “Authorities in Scotland and Wales have set out dedicated strategies that are making real headway in the fight against a preventable disease. Ministers in England cannot remain bystanders.”

The BDA further notes that tooth decay is entirely preventable, though it still has emerged as the leading cause of pediatric hospital admissions in the UK. The association also says that it can be effectively managed in primary care, minimizing pain for these children, stress for their parents, and costs for the NHS. Meanwhile, the LGA emphasizes the negative effects that poor oral care can have on these children’s lives.

Young British Smiles May Be Getting Better 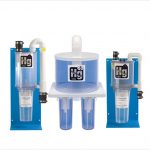 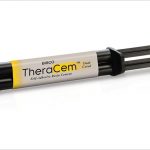