Australian Government to Promote Voluntary Use of Amalgam Separators 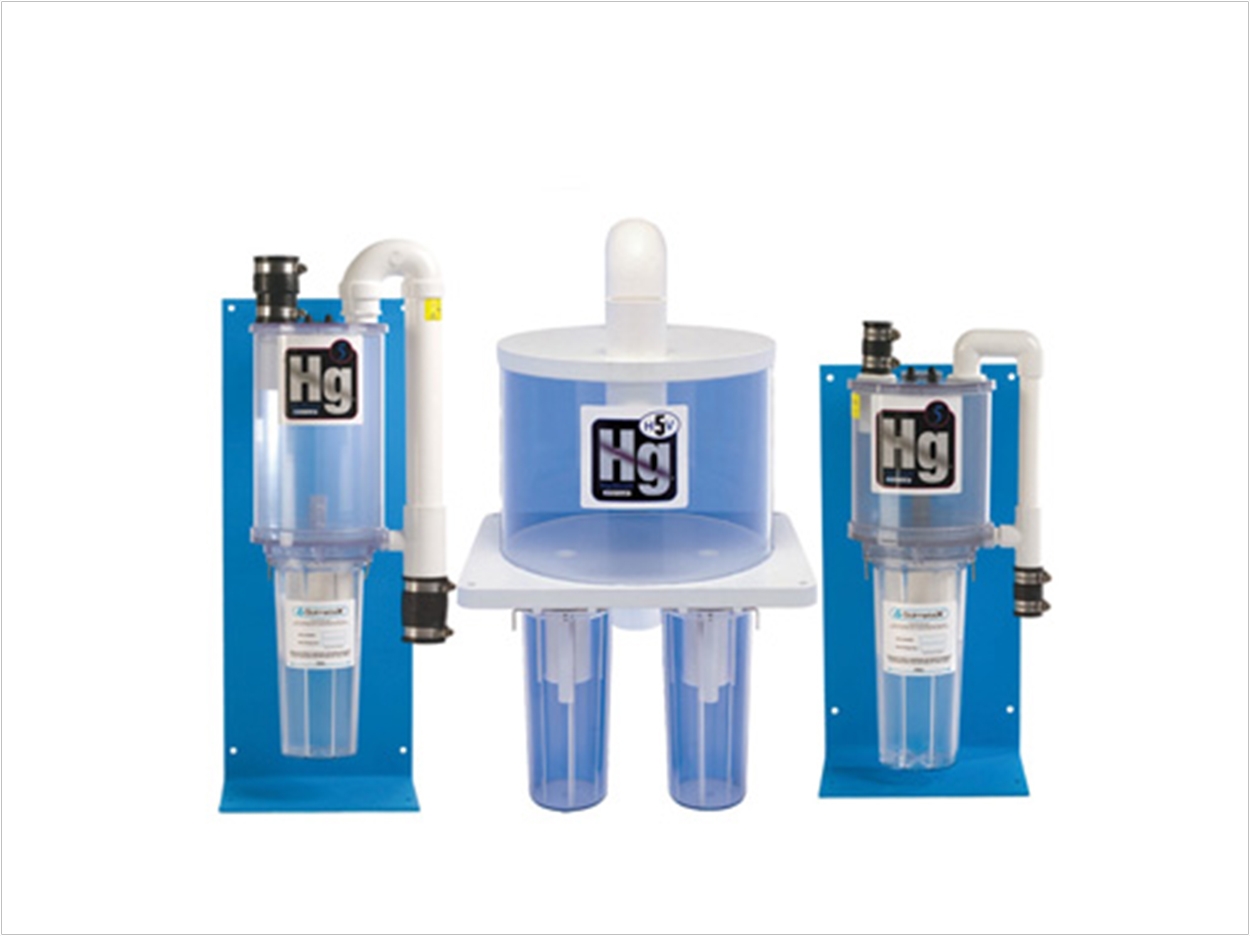 As the US Environmental Protection Agency issues a final rule requiring dental offices to use amalgam separators, the Australian Dental Industry Association (ADIA) is supporting proposals for the Australian government to run a national communications campaign promoting voluntary installation of dental amalgam waste traps and separators.

These proposals are associated with the nation’s likely ratification of the Minamata Convention on Mercury, a global treaty drafted to protect human health and the environment from the element’s adverse effects. Dental amalgam is among the most significant sources of waste mercury in the environment, according to the ADIA.

Containing approximately 50% mercury, dental amalgam is used in approximately a quarter of new fillings in Australia. Dental professionals there largely have adopted alternative products that don’t contain mercury instead, such as resin composites and glass ionomer, in most of their dental restoration work.

The Australian Dental Association notes that with more than 150 years of use, dental amalgam is safe and should continue to be available as a dental restorative material. However, the organization notes that its use should be minimized in children, pregnant or breastfeeding women, and individuals with kidney disease.

“Although the use of dental amalgam is showing a sustained decrease in Australia, mercury may be released into the environment from the removal of existing amalgams from patients during dental procedures such as replacement fillings, crowns, and extractions,” said Troy Williams, chief executive officer of ADIA.

Extracted amalgam materials are either rinsed into sewage systems or disposed of as municipal waste in Australia. There is currently no national regulation governing the use, control, or release of mercury waste from dental practices. Meanwhile, the Australian Dental Association offers guidelines for amalgam waste management, including the use of traps and separators.

The Australian government has accepted advice from ADIA that the best management practice to reduce mercury releases from dental facilities is to install traps and separators that collect the mercury-containing waste before it enters into the sewage system. The trapped waste then can be recycled for reuse as dental amalgam.

“The Australian government is proposing that after ratification of the Convention, it runs a national communications campaign promoting voluntary installation of dental amalgam waste traps and separators. This recommendation is supported by ADIA without qualification,” said Williams.

The Australian government estimates that this measure would collect about 1,300 kilograms of mercury each year.

“ADIA looks forward to working with the Australian government as it moves towards ratification of the Minamata Convention on Mercury and then putting in place the necessary arrangements to ensure that Australia meets its obligations,” said Williams. 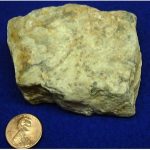 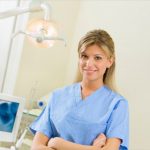