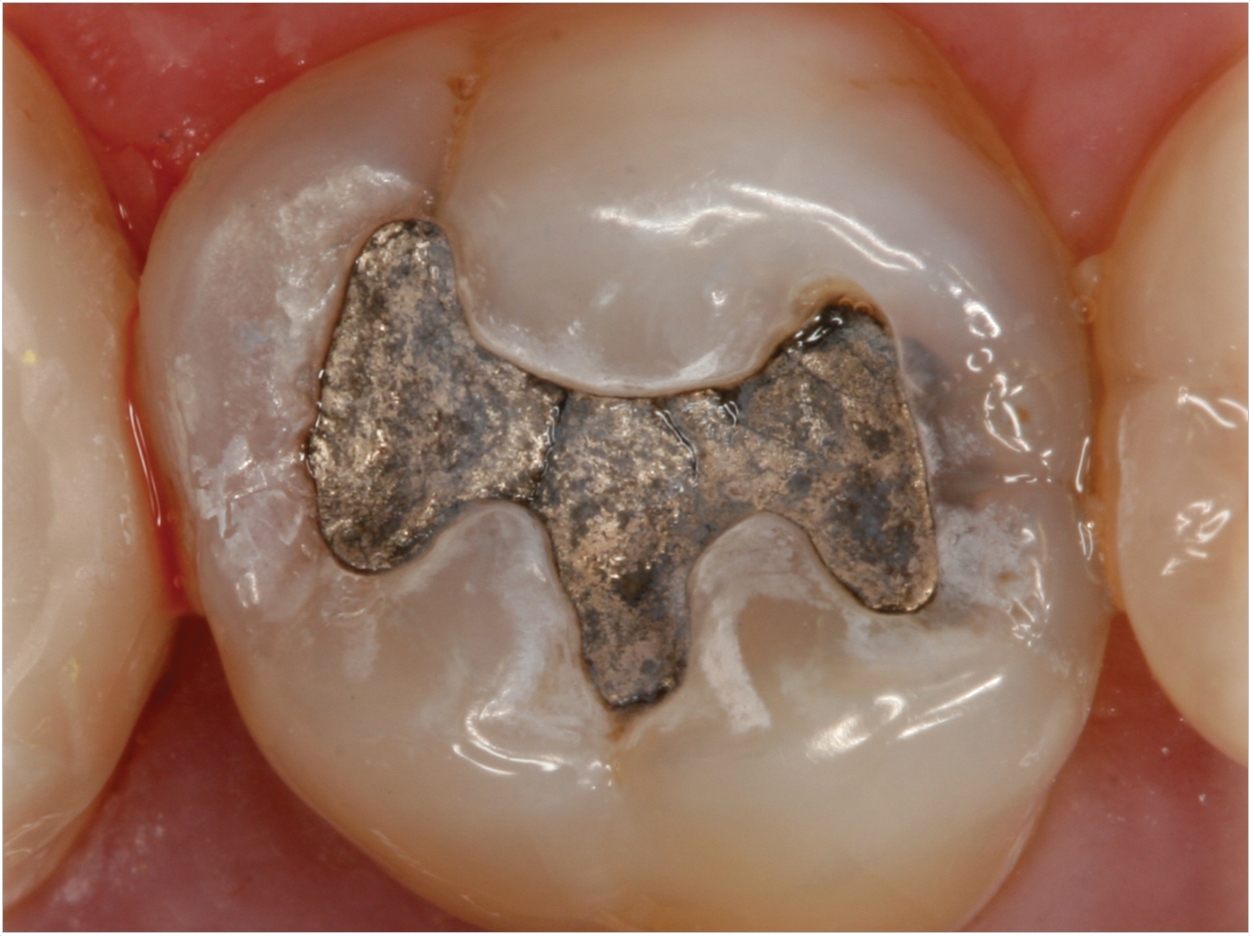 Surface restorations comprising dental amalgam—a mixture of mercury, silver, tin, and other metals—significantly contribute to prolonged mercury levels in the body, according to the University of Georgia’s department of environmental health science in its College of Public Health.

“Tooth decay is one of the most prevalent chronic diseases,” said Lei Yin, PhD, MD, MS, a scientist in the department of environmental health science and the study’s lead author. “I think a majority of people have experienced dental fillings, but the kind of materials the dentist uses isn’t something that’s really discussed.”

“This study is trying to provide the most accurate levels of exposure, which will form the scientific basis to make future risk assessment,” said Xiaozhong “John” Yu, PhD, MD, MS, assistant professor of environmental health science and coauthor of the study, noting that the work also is the first to control for age, education, ethnicity, race, gender, smoking, and seafood consumption.

The researchers further analyzed exposure by specific types of mercury and found a significant increase in methyl mercury, the most toxic form of mercury, related to dental fillings. Yu said this result suggests the human gut microbiota may transform different types of mercury.

Dental amalgam has been used as a filling material for more than 150 years because it is affordable and durable. Half of the compound contains mercury, though, a heavy metal known to be toxic at high levels, causing brain, heart, kidney, lung, and immune system damage. New research suggests methyl mercury may cause damage even at low levels.

“As toxicologists, we know that mercury is poison, but it all depends on the dose,” said Yu. “So if you have one dental filling, maybe it’s okay. But if you have more than 8 dental fillings, the potential risk for adverse effect is higher.”

People with numerous dental fillings who are also exposed to mercury from other sources such as seafood or work environments are most at risk. People with more than 8 fillings had about 150% more mercury in their blood than those with none. The average American has 3 fillings, while 25% have 11 or more fillings.

The Food and Drug Administration considers dental amalgam fillings safe for adults but advises pregnant women and parents of children under 6 years old who are concerned to talk to their dentist.

The study additionally examined dental composite resins, a mercury-free alternative for dental fillings that can release small amounts of bisphenol A (BPA), which may cause developmental or reproductive damage. The researchers found no association between dental fillings and urinary BPA, but they said further research is needed to understand BPA exposure from resin-based materials.

“It’s important for doctors and patients to be informed in their selections,” Yin said. “We now have an excellent starting point to evaluate the potential risk of dental material on human health.”

The study, “Associations of Blood Mercury, Inorganic Mercury, Methyl Mercury, and Bisphenol A With Dental Surface Restorations in the U.S. Population, NHANES 2003-2004 and 2010-2012,” was published by Ecotoxicology and Environmental Safety. 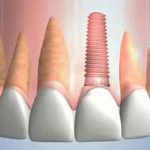 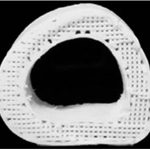