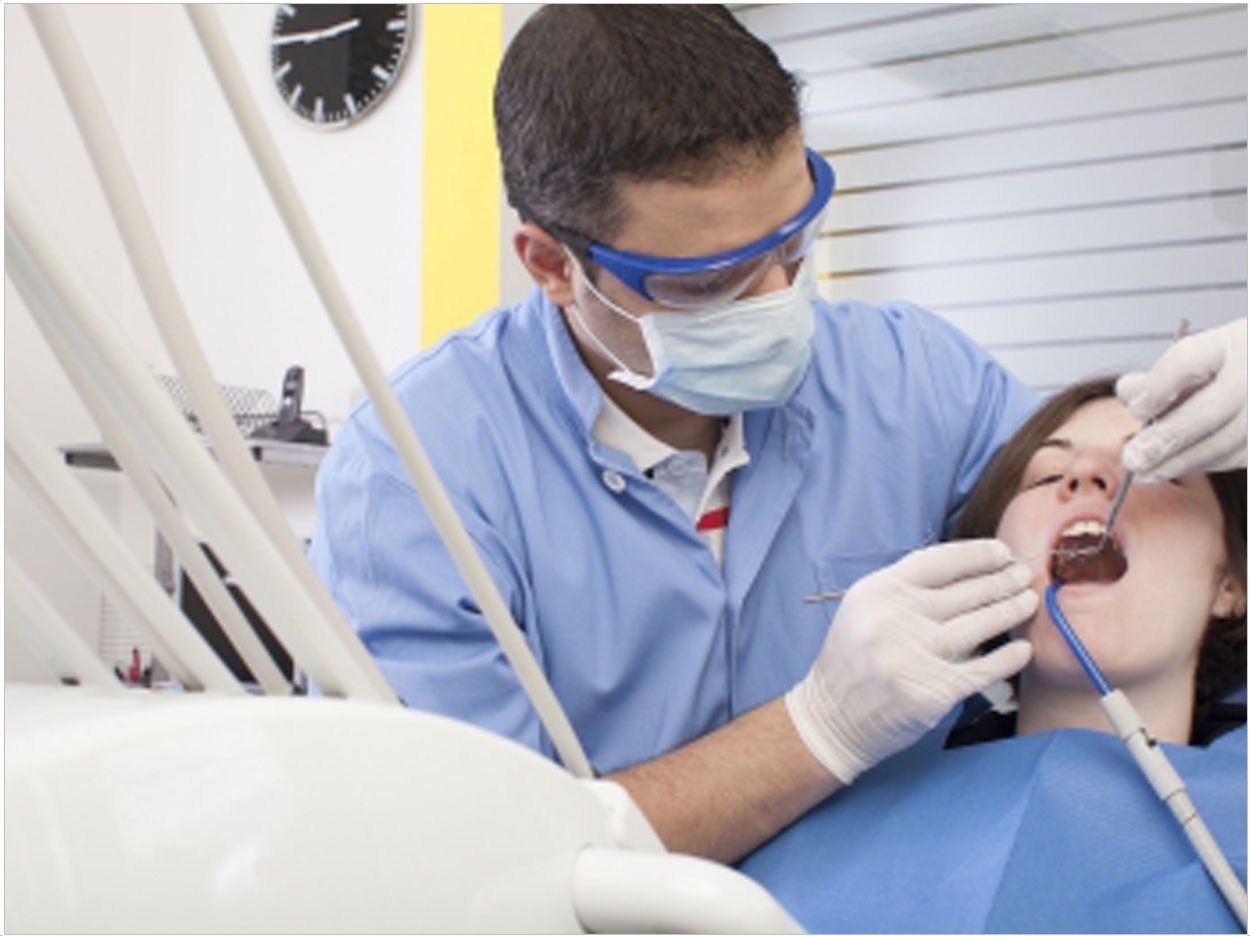 Mercury has a toxic reputation. But it looks like dentists have little to fear, according to a report in the September issue of JADA, as researchers investigated the effects of chronic occupational exposure to elemental mercury (Hg0). The objective was to evaluate the association of occupational Hg0 exposure with multiple sclerosis (MS) and tremor.

The study included 13,906 dentists who attended the ADA’s annual meeting over 24 years (1986-2007 and 2011-2012). Participants reported MS and tremor and provided urine specimens for Hg0 analysis. The authors estimated mean Hg0 exposures over time and used logistic regression to estimate the associations of 3 Hg0 exposure measures with MS or tremor.

The researchers concluded that occupational Hg0 exposure in U.S. dentists has decreased over time and is now approaching that of the general population. Results suggest a positive association between Hg0 exposure and tremor. The authors say studies with more sophisticated outcome and exposure measures, including more retired dentists, would provide critical information toward understanding the relation of Hg0 exposures to MS and tremor risk.

“We view this paper as a very positive finding in showing that dentists today are at a minimal risk for adverse neurological effects through their practice of dentistry and use of amalgam,” said Stephen E. Gruninger, MS, study co-author and senior research fellow at the ADA Science Institute.

In September, the ADA Health Policy Institute will ask dentists via email to complete an online survey related to the study. It will inquire about neurological health and diseases that may be associated with mercury exposure. Results will be used for further investigation. 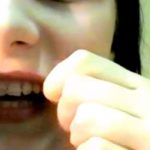 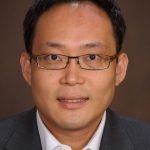