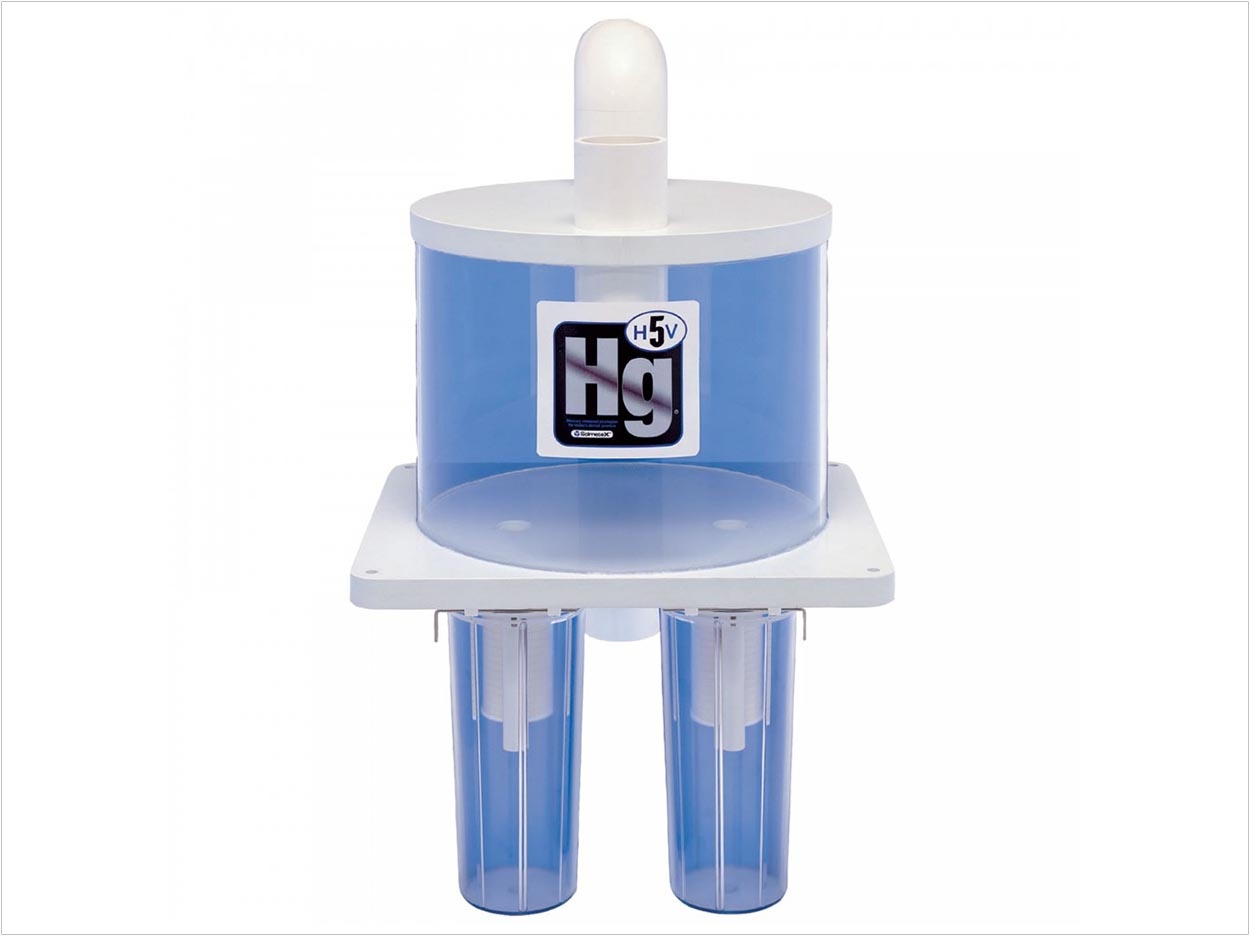 The US Environmental Protection Agency (EPA) has issued a final rule requiring dental offices to use amalgam separators based on practices recommended by the ADA. Designed to reduce the amount of mercury and other metals discharged into publicly owned treatment works (POTWs) such as municipal sewage treatment plants, the rule also minimizes office reporting requirements and the administrative burden to regulatory authorities responsible for the oversight of these requirements.

The EPA calls mercury a neurotoxin that has a wide range of health effects. Once released into the aquatic environment, it can become methylmercury and accumulate in fish and shellfish. The EPA expects compliance with this rule to reduce the discharge of mercury to POTWs by at least 5.1 tons per year, along with 5.3 tons of other metals found in waste amalgam. The agency says that the use of amalgam separators would cost dental offices an average of about $800 per year, with the total cost of the final rule ranging from $59 million to $61 million.

The rule would apply to offices including dental schools and clinics, or wherever dentistry is practiced with discharge to a POTW. It does not apply to mobile units or offices where dentistry only consists of oral pathology, oral and maxillofacial radiology, orthodontics, periodontics, or prosthodontics. Dental offices that discharge to POTWs that do not place or remove amalgam only need to submit a one-time certification. Those that do must operate and maintain an amalgam separator, and they must not discharge scrap amalgam or use certain kinds of line cleaners. Additionally, they must submit a one-time compliance report.

About 103,000 of the approximately 130,000 dental offices in the United States use or remove amalgam and send their wastewater to POTWs, according to the EPA. About 40% of these dentists already use amalgam separators, as 12 states and 18 localities have previous mandatory programs to reduce discharges of mercury to POTWs, and they will be grandfathered for 10 years. The EPA’s final rule will be effective 30 days after publication in the Federal Register with compliance for most dentists required by the end of 2019.

The ADA has called the new regulation a fair and reasonable approach to managing dental amalgam waste. The organization noted its reasonable exemptions, phase-in period, and considerations for dental practices that already use separators as advantages. In fact, the ADA originally commented on the draft regulation in February 2015, and its representatives met with the EPA during its development. The result, the ADA said, is a federal standard that’s preferable to a patchwork of rules and regulations across states and localities.

“Dental amalgam is a safe, affordable, and durable filling material comprised of a mixture of metals, including silver, copper, tin, and mercury,” said Gary L. Roberts, DDS, president of the ADA, which offers additional resources for using amalgam. “Although less than 1% of mercury released to the environment from manmade sources comes from dentistry, the ADA has long recognized the importance of dentists being good stewards of the environment by capturing and recycling dental amalgam.” 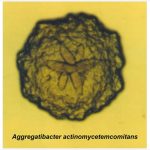 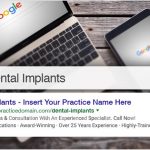