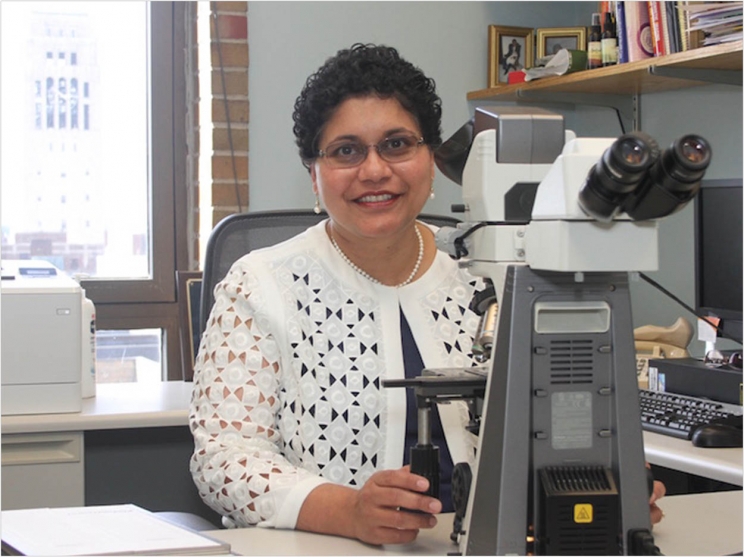 Up to half of patients with head and neck squamous cell carcinoma will experience tumor recurrence or new tumors, which often spread and are difficult to treat, according to researchers led by the University of Michigan School of Dentistry.

The researchers identified a mechanism by which head and neck cancer cells subvert adjacent normal tissue, allowing small clusters of cancer cells to burrow beneath the healthy tissue.

The researchers examined this particular mechanism because a specific gene, DMBT1, appeared on a screen of genes that are silenced during oral cancer, said principal investigator Nisha D’Silva, BDS, MSD, PhD, the Donald A. Kerr Endowed Collegiate Professor of Oral Pathology at the school.

When DMBT1 was suppressed in head and neck cancer cells, the researchers said, it promoted aggressive invasion and metastasis in laboratory studies and was associated with metastasis in patients.

Also, the researchers found that two proteins secreted by head and neck cancer cells suppress DMBT1 in nearby healthy tissue, subverting it to promote invasion of a small amount of cancer cells, which burrow under healthy tissue.

“The importance of this paper is that loss of DMBT1 in cancer cells and adjacent normal tissue benefits cancer cells, allowing them to travel in tiny groups away from the main tumor,” D’Silva said.

“That is why cancer cells enlist the help of the adjacent tissue. Finding ways to interrupt this communication and enhance DMBT1 expression could help improve outcomes,” she said.

The findings could open possibilities for new therapeutics that target proteins in cancer cells that regulate DMBT1 and could have implications for other cancers in which DMBT1 expression is altered, D’Silva said.

“We are familiar with cancer cells enlisting the help of other cell types to grow and spread,” she said. “Our research demonstrated that cancer cells also communicate with healthy cells of their own type to facilitate spread.”

Head and neck cancer is the sixth most common cancer in the world, with 600,000 new cases annually, the researchers said. 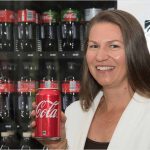 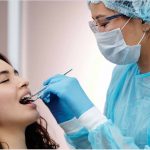