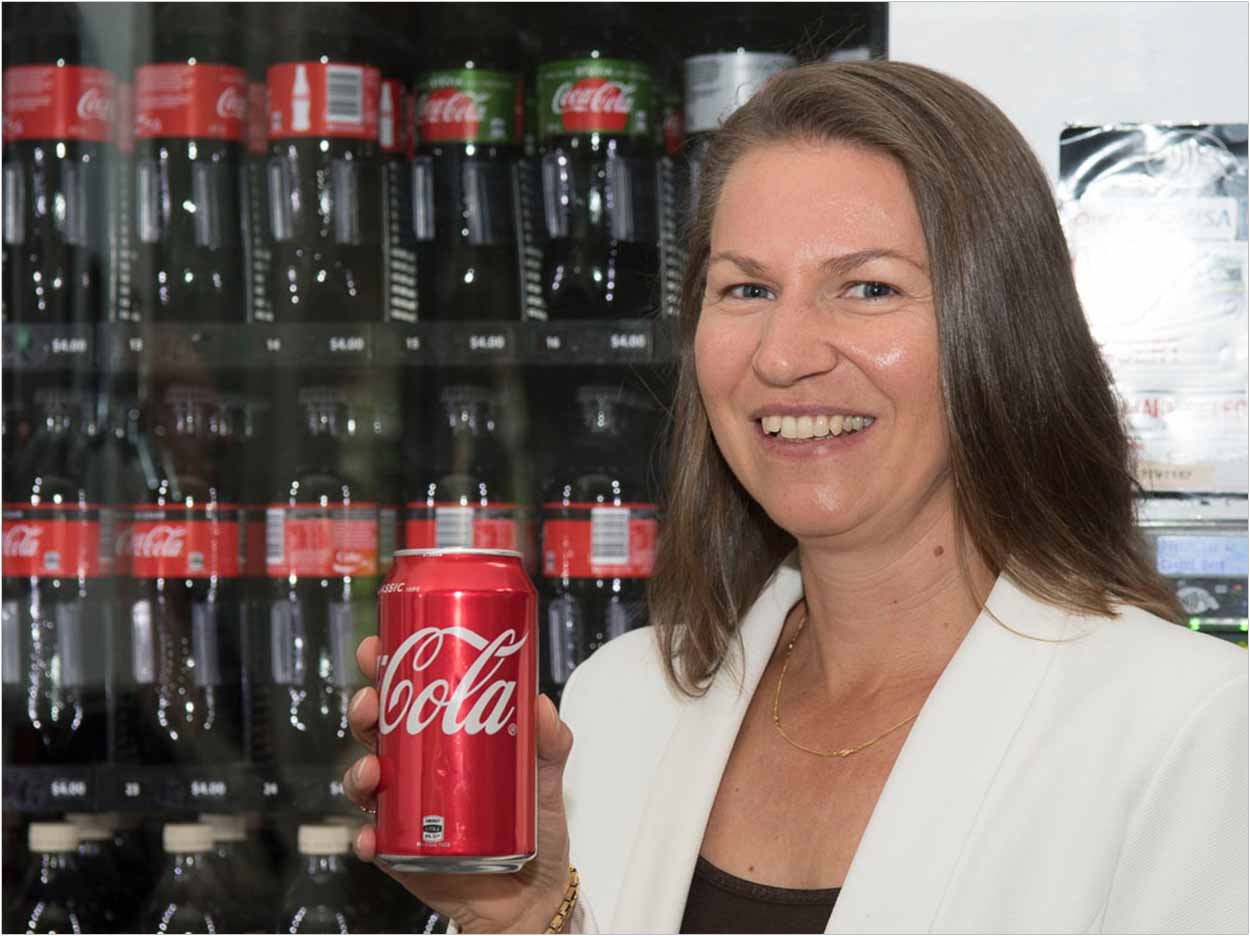 People who have an automatic bias toward soft drinks or difficulty in resisting sweet drinks compared to non-sweetened beverages such as water were more responsive to advertising than those who don’t have these tendencies, according to Flinders University.

Researchers at the school compared the ability of 127 people between the ages of 18 and 25 to withstand or succumb to the urge to reach for a soft drink while watching television advertising.

“Perhaps, then, we can start targeting people who show these cognitive vulnerabilities to reduce consumption of these sugary, unhealthy drinks,” said lead researcher and professor Eva Kemps of the university’s School of Psychology.

“Even keeping fizzy drinks from children at a young age may also prepare them for the barrage of advertising as they mature,” said Kemps, pointing to the rise in soft-drink consumption in the face of associated health risks.

Regular soft-drink consumption can lead to tooth decay and weight gain, the researchers said, as a typical 375-ml can includes about 10 teaspoons of sugar. These empty calories also reduce the intake of calcium, fiber, and other nutrients in a healthy diet, the researchers added.

Regular consumption of as little as one can a day has been associated with an increased risk of diabetes, cardiovascular diseases, and various cancers as well, the researchers said, with one model estimating the global death toll from soft drinks to be around 184,000 per year.

Around the world, the daily caloric intake from soft drinks has quadrupled from 4% in 1965 to 16% in 2019, with young adults and adolescents the biggest consumers of popular brands such as Coca-Cola, Sprite, and Fanta, the researchers said.

Also, approximately 50% to 60% of adolescents and young people consume a soft drink every day, according to 2015 research from the Australian Bureau of Statistics.

The researchers noted that the United States has seen a recent decline in its leading per capita soft-drink consumption, but consumption of high-sugar drinks is rising in other countries such as Mexico, Chile, and Argentina.

At the same time, the researchers added, beverage companies in the United States spent more than $1 billion on soft-drink advertising in 2019.

“The cognitive vulnerabilities exposed in our study is an important lesson to future possible regulation of television advertising or public health campaigns,” said coauthor Amber Tuscharski, also of the School of Psychology.

“More could be done to raise awareness among people who have strong automatic tendencies or poor self-regulatory control towards reaching for a soft drink,” Tuscharski said.

“After all, their exposure to soft-drink cues will continue as manufacturers and marketers advertise their products in multiple locations, from TV commercials to in-store, service stations, public transport, and billboards,” Tuscharski said.

The study, “The Effect of Television Advertising on Soft Drink Consumption: Individual Vulnerabilities in Approach Bias and Inhibitory Control,” was published by Appetite. 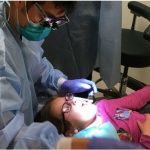 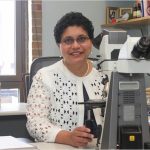