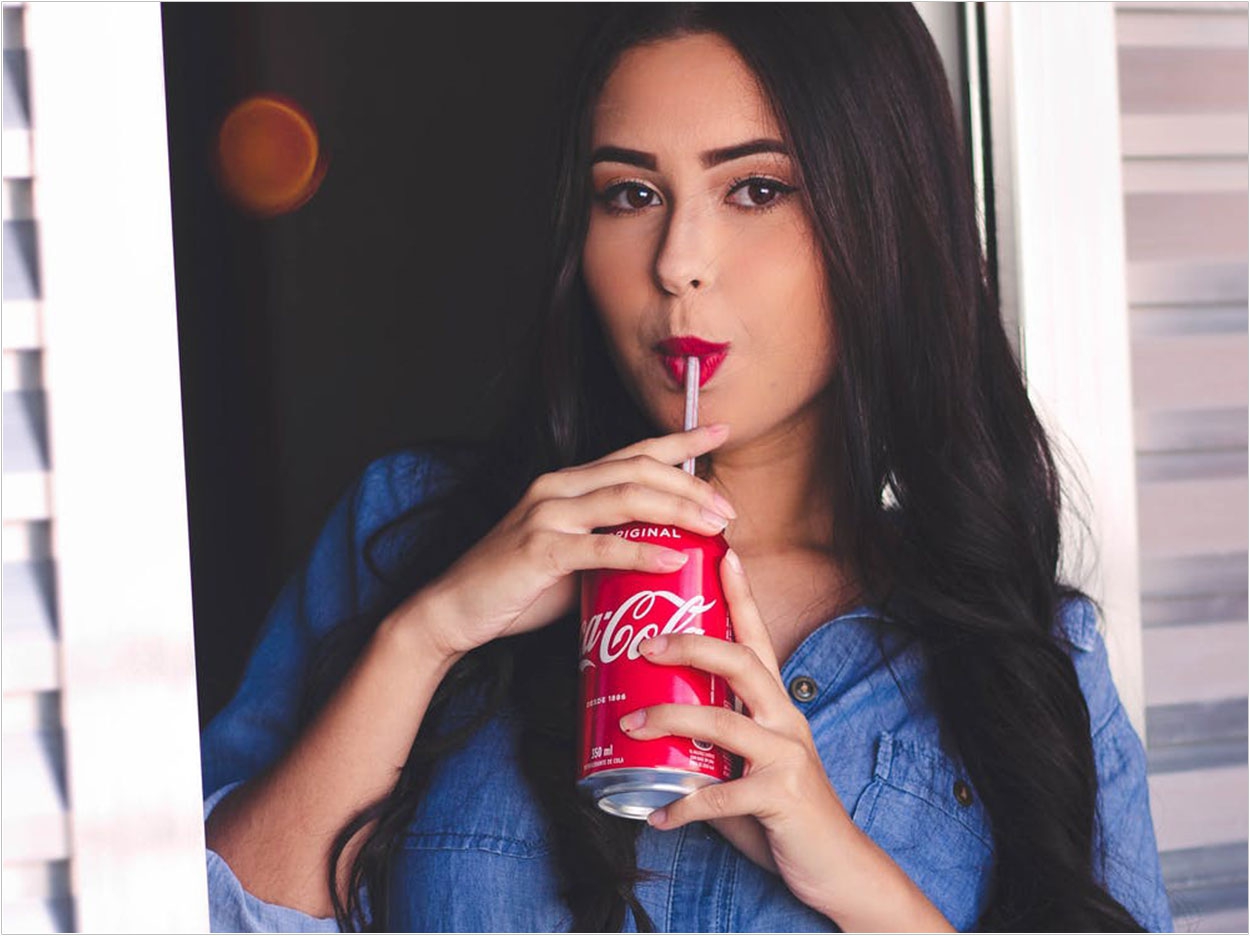 The amount of sugar purchased by households in the United Kingdom through soft drinks fell by 10% in the year following the introduction of the UK Soft Drinks Industry Levy, according to the University of Cambridge.

While the volume of soft drinks purchased did not change, the amount of sugar in those drinks was 30 grams lower per household per week, which researchers at the university said represents a win-win for public health and the industry.

In April 2018, the United Kingdom introduced the Soft Drinks Industry Levy to incentivize beverage companies to reduce the sugar content of soft drinks. It was placed on manufacturers, importers, and bottlers rather than on consumers.

Researchers from Cambridge’s Centre for Diet and Activity Research at the MRC Epidemiology Unit analyzed data from the Kantar Worldpanel, where participating households were asked to record all food and drink purchases they brought into the home. This included approximately 31 million purchases of drinks, confectionaries, and toiletries from March 2014 to March 2019.

The researchers divided soft drinks into three categories based on sugar content: high-tier drinks, low-tier drinks, and drinks with no levy, or those with less than 5 grams of sugar per 100 ml.

As the levy may have led households to substitute other drinks, the researchers also examined the purchases of drinks exempt from the levy, including milk-based drinks, alcoholic drinks, and fruit juices with no added sugar.

The researchers compared purchases in March 2019 against a counterfactual estimate, or an estimate based on pre-existing trends of how the purchases would have looked had there been no levy.

This is the first analysis of the impact of the UK Soft Drinks Industry Levy on drink purchases that accounts for pre-existing trends, the researchers said. The study was funded by the National Institute for Health Research and the Medical Research Council.

Prior to the levy, the volume of high-tier drinks and amount of associated sugar was on a downward trend. But even considering this trend, by March 2019, the volume of high-tier drinks purchased had fallen by 155 ml (44%) per household per week compared to the counterfactual estimate. The amount of sugar purchased in those drinks fell by 18.0 grams per household per week, which represents a 46% decrease.

For low-tier drinks, the volume of drinks purchased was 177 ml (86%) lower per household per week in March 2019 compared to the counterfactual estimate. The amount of sugar fell by 12.5 grams, or an 86% decrease.

Although the volume of drinks not subject to the levy didn’t change, since many were sugar-free and some increased their sugar content, this meant that the sugar purchased from these drinks increased by 15.3 grams, or a 166% increase.

The introduction of the levy also coincided with significant decreases in purchases of bottled water. But the researchers said this reduction may be due to increases in concerns about single-use plastic, which have been attributed to the BBC’s broadcast of the Blue Planet 2 nature documentary series.

“A 10% drop in the amount of sugar purchased from soft drinks might sound modest, but we know there’s an association between the amount of sugar drinks we consume and the risk of developing conditions such as obesity, type 2 diabetes, and high blood pressure,” said first author Dr. David Pell.

“Cutting out even a relatively small amount of sugar should have important impacts on the number of people with obesity and diabetes,” Pell said.

“The Soft Drinks Industry Levy appears to have led to a reduction in the amount of sugar that people are purchasing in soft drinks without impacting on the overall volume of soft drinks sold,” said professor Martin White, project lead.

“It’s likely that this is due to manufacturers reformulating their products and reducing the sugar concentration in their drinks, as well as to consumers switching to lower-sugar alternatives,” White said.

“This represents a valuable win-win for public health and the food industry, potentially improving people’s health with no detrimental effect on the volume of soft drinks that companies are selling,” White said.

The study, “Changes in British Household Purchases of Soft Drinks Associated With Implementation of the Soft Drinks Industry Levy: A Controlled Interrupted Time Series Analysis,” was published by BMJ.

BDA Criticizes Lack of Progress in “War on Sugar” 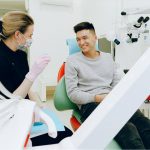 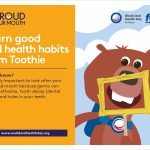