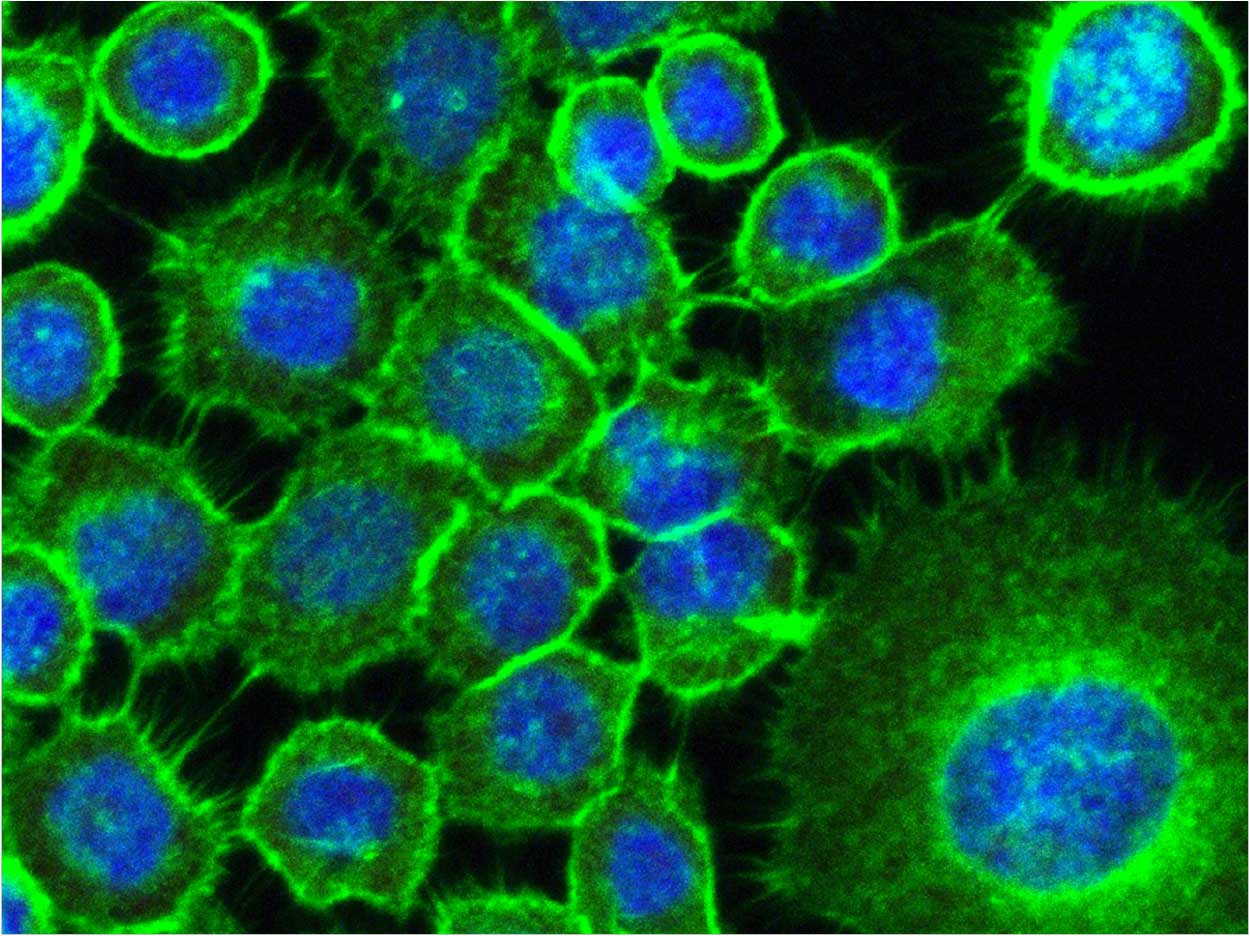 Fungi and bacteria can activate genes associated with head and neck tumors, according to an in vitro study at São Paulo State University (UNESP) in Araraquara, Brazil. The metabolism of biofilms stimulates tumor cells by favoring the cell signaling pathways required for tumor development and resistance to treatment, the UNESP researchers said.

These findings include entirely novel information about the links between microbial biofilms and cell behavior in head and neck cancer, said the researchers, who discovered that metabolites secreted by biofilms known as the secretome can modulate the expression of proto-oncogenes and cell cycle genes associated with tumor cell growth and survival.

The researchers’ analysis of gene expression focused on two signaling pathways, EGFR/RAS/RAF/MEK/ERK and EGFR/PI3K/AKT/mTOR, that play a key role in tumor cell proliferation, differentiation, and survival. Alterations to gene expression in these pathways are highly prevalent in various types of tumors.

The researchers analyzed head and neck and oral cavity squamous carcinoma cells. Squamous cell carcinoma is the most common type of mouth cancer, which produces functional and aesthetic changes that degrade the patient’s quality of life, the researchers said.

The cells were challenged via stimulation by metabolites from biofilms of Candida albicans fungi and Staphylococcus aureus bacteria. These microorganisms are very frequent in denture users, the researchers said, as prior research has found both in 30% to 40% of subjects examined.

Oral microbiota play an important role in cancer development, the researchers said. Genetic markets associated with the presence of microorganisms have been identified for some types, such as stomach cancer, but there is no consensus regarding the most prevalent genes linked to head and neck cancer. Also, no molecular markers had been found yet for this disease, especially HPV-negative cancer, which has a worse prognosis.

Metabolites from C albicans and S aureus biofilms can endanger the homeostasis of normal and neoplastic oral epithelial cells, altering the expression of important genes such as CDKN1A, Bcl-2, PI3K, BRAF, hRAS, and mTOR, the researchers said, impairing cell viability and survival and disrupting the cell cycle profile.

Understanding the cell cycle is important because cancer entails unchecked cell division and growth, the researchers said, with tumor cells potentially invading tissues and organs throughout the body. Failure of the inhibitors of this cycle and excessive signaling by cell division regulators can lead to tumor progression.

The oral microbiome is a diversified community of microorganisms with as many as 700 species of viruses, protozoans, bacteria, and fungi, the researchers said. When biofilms develop, they produce metabolites that alter the immune response and can lead to chronic inflammation and even production of cancerous substances.

According to study co-leader professor Paula Aboud Barbugli, the findings show that “molecules secreted by these microorganisms in biofilms may modulate host cell activities even far away from the primary infection site.”

For principal investigator professor Carlos Eduardo Vergani, the results serve as a warning about the treatment of cancer patients who have dentures.

“Control of biofilms, including denture and oral cavity hygiene, is extremely important to minimize inflammatory processes, as shown by our prior research and the study just published, which points to interference with the expression of genes associated with tumor progression,” Vergani said.

A 2017 study by Vergani showed that soluble factors in methicillin-sensitive C albicans and S aureus biofilm promoted cell death and inflammatory responses. Also, according to Brazil’s National Cancer Institute, about 22,800 new cases of laryngeal and oral cavity cancer are reported each year, mostly in male patients.

The COVID-19 pandemic forced the group to interrupt the clinical trial they had planned to conduct on the basis of their research. Barbugli said a PhD project supervised by another member of the group will investigate the prevalence of C albicans and S auereus biofilms in the dentures and oral cavities of head and neck cancer patients to understand how they influence prognosis in these cases.

The results obtained so far pave the way for future metabolomics and proteomics research into oral biofilms, Vergani said.

The study, “Proto-Oncogenes and Cell Cycle Gene Expression in Normal and Neoplastic Oral Epithelial Cells Stimulated with Soluble Factors from Single and Dual Biofilms of Candida Albicans and Staphylococcus Aureus,” was published by Frontiers in Cellular and Infection Microbiology. 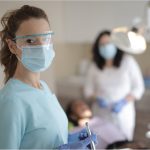 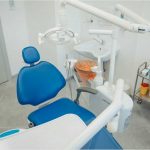