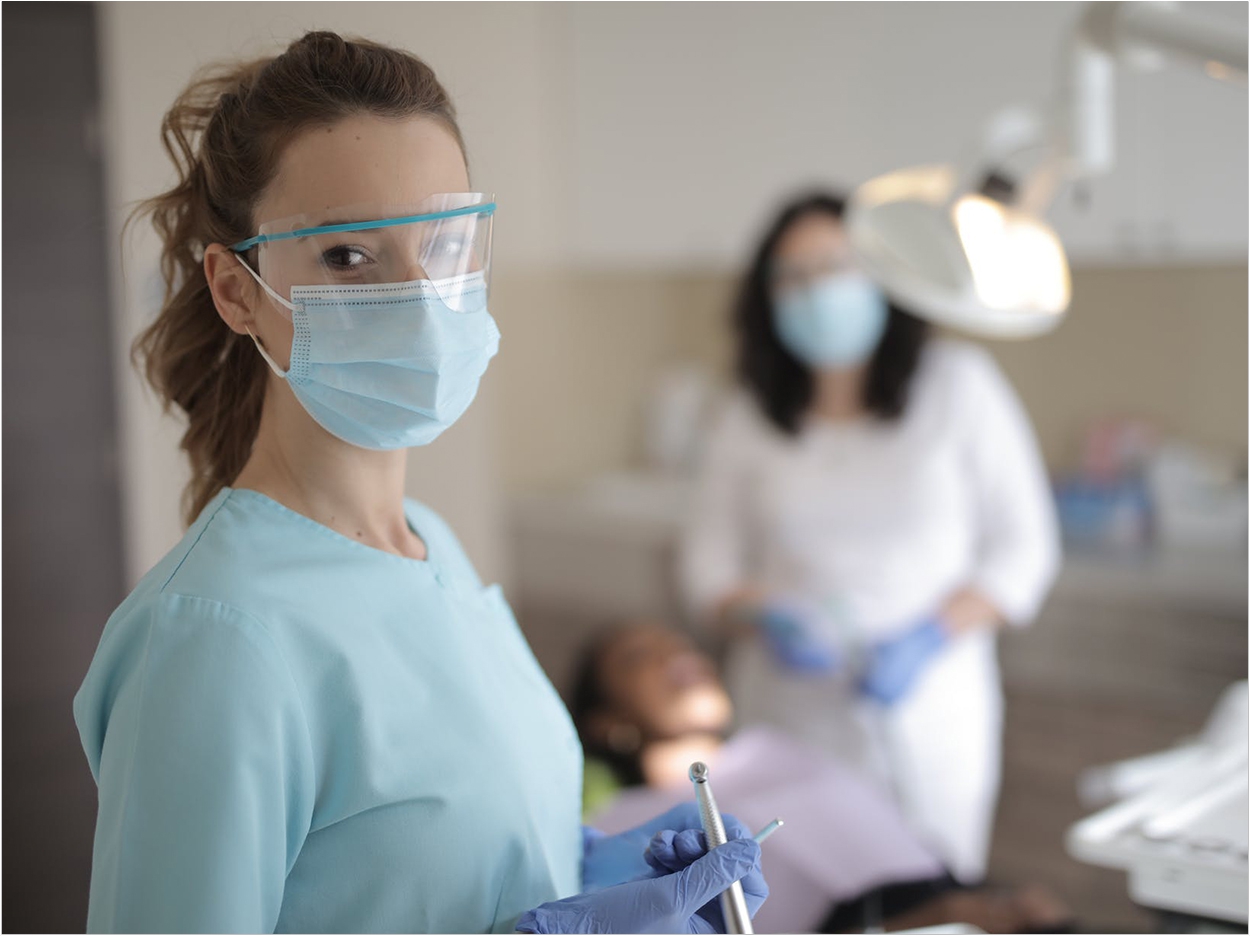 Healthcare workers in Scotland overall were three times more likely to become infected during the COVID-19 pandemic compared to the general population, according to researchers at Ninewells Hospital and Medical School in Dundee. Yet dental professionals faced the highest rates of infection among these workers, with 26% of those in the study testing positive.

Approximately one in five healthcare workers who were infected were asymptomatic and unaware that they had COVID-19, the researchers said. It also wasn’t just the frontline staff who faced higher risks of infection, suggesting that there was transmission between staff and within the wider community, the researchers added.

However, according to the researchers, healthcare workers who had been infected were very unlikely to contract COVID-19 a second time in the following six months.

“We have always believed that frontline health workers face a high risk of contracting COVID-19, and that’s why we’ve tried to ensure they have the PPE needed to protect themselves,” said professor James Chalmers, a consultant respiratory physician at the University of Dundee.

“But many questions remain about the level of this risk and what other measures we can take to protect staff and reduce transmission of the disease,” Chalmers said.

The study included 2,063 staff including 50 dentists working in a wide variety of healthcare roles in the east of Scotland. Between May and September 2020, participants were given blood tests for antibodies against COVID-19, which researchers called a very accurate indication that someone has been infected with the virus.

The researchers also recorded whether any participants developed an infection in the following months. The results from these healthcare workers were compared with a randomly selected control group of blood samples taken by local general practitioners during the same period of time.

The blood tests showed that 300 (14.5%) of the healthcare workers had been infected, which is more than three times higher than the proportion of people infected in the local population. Dentistry saw the highest rates of infection at 26%, though the researchers caution that this rate should be interpreted with caution due to the lower number of dental staff enrolled.

Healthcare assistants (23.3%) and hospital porters (22.2%) had the second and third highest rates. The rates among administrative staff and doctors were the same at 21.1%. Students were next at 16.0%, and nurses, domestic staff, and pharmacy staff followed, all at 13.0%. Administrators saw a 12.0% rate.

Rates among people working in areas of the hospital where COVID-19 patients were being treated were a little higher than those working in non-virus areas (17.4% versus 13.5%). But most infections were among staff who were not working directly with COVID-19 patients, suggesting transmission between staff or infections acquired in the community.

Among the 300 healthcare workers who tested positive, 56 (18.7%) did not think they ever had COVID-19 and were completely asymptomatic. The researchers said this is important since people without symptoms are likely to go to work and could potentially infect other people.

In the months following their blood tests, 39 workers developed a symptomatic COVID-19 infection, but only one of them was a worker who had previously tested positive. This equates to an 85% reduction in risk, which is similar to the protection provided by COVID-19 vaccines, the researchers said.

“A lot of attention during the pandemic has been around PPE for doctors and nurses, but we found that dentists, healthcare assistants, and porters were the staff most likely to test positive,” Chalmers said.

“We continued to monitor staff for up to seven months and found that having a positive antibody test gave 85% protection against a future infection. This is really good news for people who have already had COVID-19, as it means the chances of a second infection are very low,” said Chalmers.

The researchers hope to continue the research to see how long immunity lasts and how vaccination affects infections among healthcare workers.

“This research shows the high levels of COVID-19 infection among all healthcare workers, with the highest evidence of infection in dentists, healthcare assistants, and porters,” said professor Anita Simonds, president of the European Respiratory Society and consultant in respiratory and sleep medicine at Royal Brompton Hospital. She was not involved in the research.

“Staff working in critical care, who are likely to have been protected by using personal protective equipment at all times, were not disproportionately affected,” said Simonds.

“It should be noted that among administrative staff, 21.1% were found to have been infected with COVID-19, indicating that all those working directly with patients, and those working in other hospital roles, are at risk, and vaccination and risk assessment for appropriate levels of PPE in all these frontline groups are crucial,” said Simonds.

The study, “The Protective Effect of SARS-CoV-2 Antibodies in Scottish Healthcare Workers,” was published by ERJ Open Research.

Pandemic Prompts 23% of Physicians to Consider Leaving the Profession 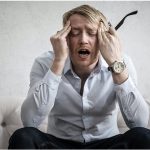 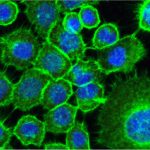