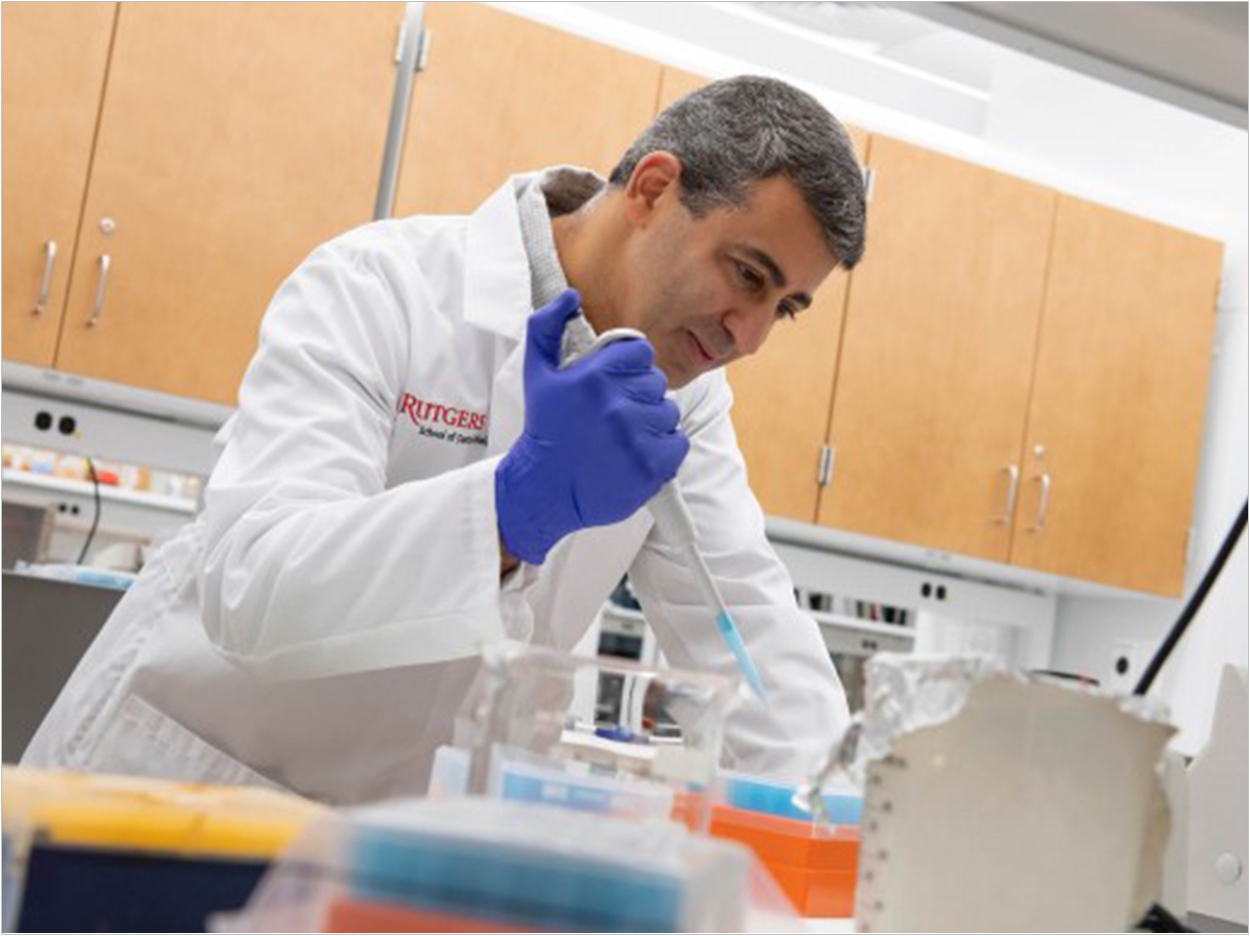 A company founded by Rutgers School of Dental Medicine (RSDM) researcher Scott Kachlany, PhD, has received US Food and Drug Administration (FDA) approval to treat cancer patients with a therapy based on Kachlany’s discovery that a protein produced by an oral bacterium can kill leukemia and lymphoma cells.

The approval allows Kachlany’s company, Actinobac Biomed, to initiate a phase I clinical trial in patients who have relapsed with refractory leukemia or lymphoma. The experimental drug, Leukothera, has also proven effective in treating autoimmune diseases in animals, and Actinobac is developing its use for such applications as well.

Unlike many treatments for cancer, Leukothera rapidly kills cancer cells but does not compromise the immune system.

“Doctors and patients often have to trade efficacy for safety. However, we hope to provide patients with a treatment option that has both a strong safety profile and robust efficacy,” said Kachlany, a professor with RSDM’s Department of Oral Biology and Actinobac’s chief scientist.

Clinical trials for Leukothera will begin with 24 patients but could be expanded to include an additional cohort of 20 patients or more if the response is positive, said Kachlany, who has been working on the treatment for nearly a decade.

Because patients will receive Leukothera for a short time span of once a week for four weeks, Kachlany expects to gather data quickly. If Leukothera is effective, with minimal or no negative side effects, patients can continue “compassionate care” treatment, Kachlany said.

The first phase of trials, which will take approximately two years to complete, will focus primarily on safety. The trial will be conducted at three sites, including the Rutgers Cancer Institute of New Jersey. In the near future, Actinobac also could begin testing Leukothera in patients with other diseases such as inflammatory bowel disease, Kachlany said.

Actinobac has been funded by the National Institutes of Health, the New Jersey Health Foundation, and Kairos Ventures. 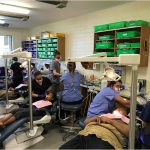 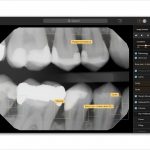