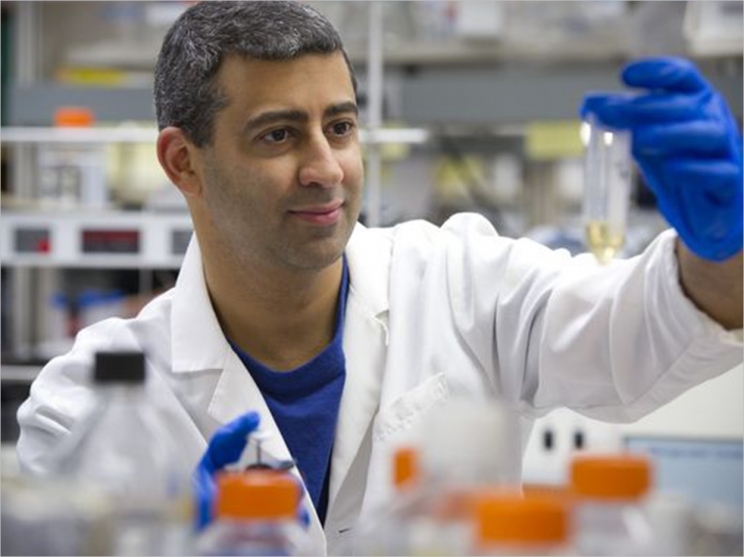 Scott Kachlany, PhD, who has been working on a therapy proven to kill leukemia cells in animals, has received approval for three patents that help pave the way for the same technology to be tested as a treatment for three autoimmune diseases, including HIV and inflammation of the lung.

Kachlany’s discovery, called Leukothera, is based on his finding that an oral bacterium known as Actinobacillus actinomycetemcomitans that causes periodontal disease produces a protein that can fight several illnesses. Shortly after he began researching its efficacy more than a decade ago, he found it could also be a potential treatment for autoimmune diseases such as HIV, lupus, and type 1 diabetes.

The most recent patents were approved for Leukothera as a possible therapy for inflammatory disorders, HIV, ocular disease, and inflammation of the lung.

“When we started looking at the mechanism of how it killed white blood cells, we found it will also work for cells involved in other diseases,” said Kachlany, an associate professor in the Department of Oral Biology at the Rutgers School of Dental Medicine.

“This includes virtually all the autoimmune inflammatory diseases, like lupus and welling and redness of the skin. It was very fulfilling that we may actually be able to use this for numerous other diseases and treat lots of people. We’re pretty unique in that way,” Kachlany said.

Research May “Turn Off” Blood Cells That Cause Inflammation 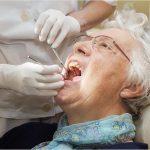 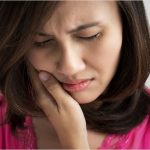