Research May “Turn Off” Blood Cells That Cause Inflammation 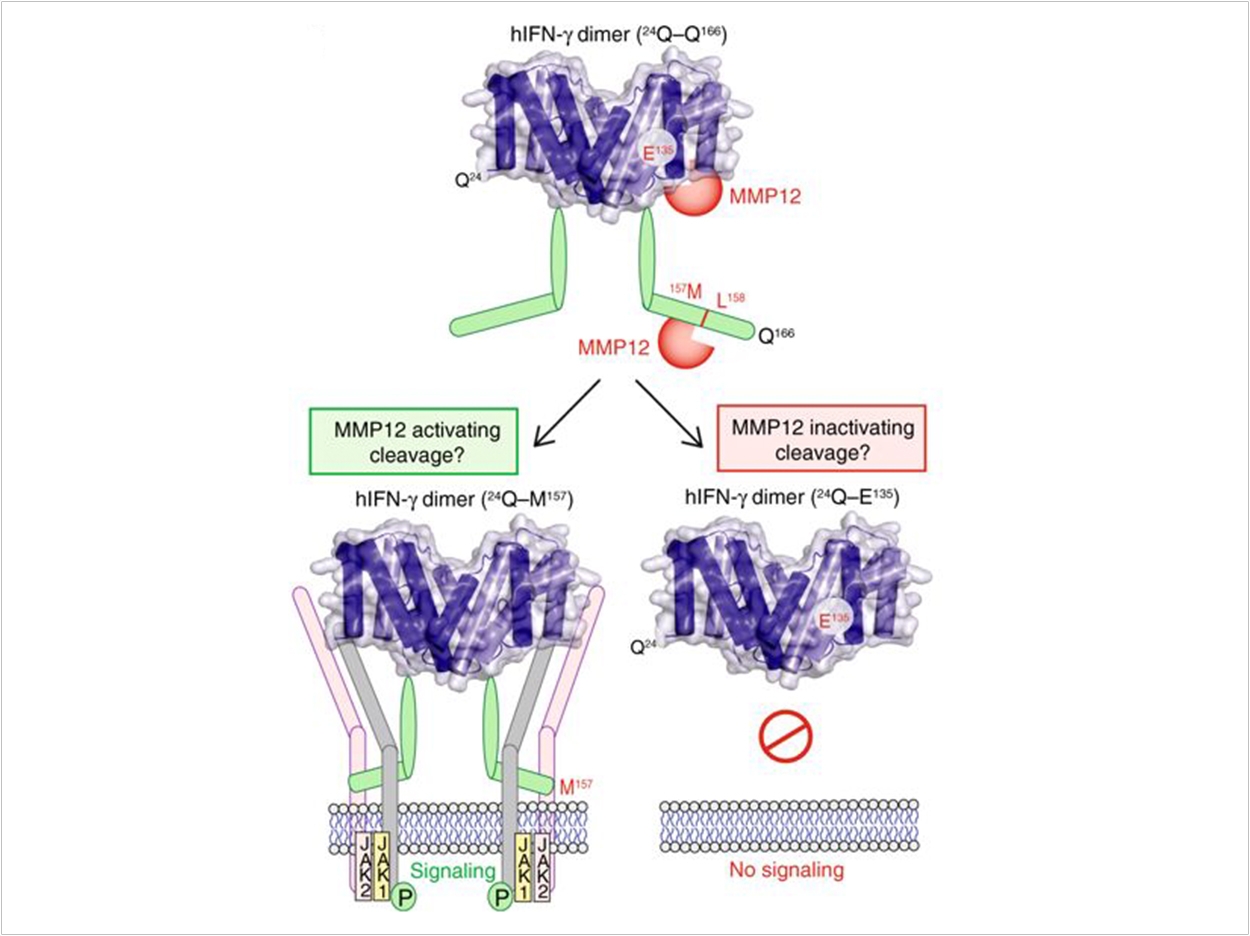 An international research team has discovered how to switch macrophages from the kind that can cause damage to the type that restores tissue, with implications for treating periodontitis as well as autoimmune diseases such as rheumatoid arthritis.

Macrophages are white blood cells that control wound healing, infection, and tissue damage. These processes have two phases, an inflammatory phase where the damage or infection is tackled, and a healing phase where the tissue is repaired.

These phases are controlled by two different types of macrophage. The pro-inflammatory macrophage is switched on by a signaling protein or cytokine called interferon-gamma (IFN-γ). The healing kind is turned on by the cytokine interleukin-4 (IL-4).

If the pro-inflammatory macrophages aren’t turned off and replaced by the healing kind, chronic inflammatory diseases like periodontitis and autoimmune diseases like arthritis and systemic lupus erythematosus (SLE) can develop.

Other cell signaling proteins by be switched on or off by cutting at the start or end of the protein chain, which is carried out by cutting enzymes called proteases—particularly proteases called matrix metalloproteinases (MMPs).

Macrophages make a protease called MMP12. Mice without any MMP12 have worse arthritis and SLE disease, suggesting that MMP12 is important for the healing phase that follows inflammation.

Now the researchers have discovered a new cytokine target for MMP12. Normally at the start of healing, MMP12 makes two cuts at the end of the IFN-γ cytokine. The cut IFN-γ no longer can stick to receptors on the cell surface. Without this “on” switch, the pro-inflammatory macrophages are no longer active, allowing the healing IL-4 activated macrophages to take over.

In the absence of MMP12, or if a drug blocks MMP12, IFNγ signaling is prolonged, pro-inflammatory macrophages accumulate, and, in mice, arthritis and SLE is worse. The researchers then realized that the protease MMP12 is decreased in SLE patients compared with healthy people.

As a result, it appears that removal of the end of IFN-γ by MMP12 is important to turn off pro-inflammatory macrophages and to allow tissues to return to normal. Without this off switch, chronic inflammatory and autoimmune diseases like periodontitis, arthritis, and SLE can occur.

“The next step is to develop drugs to increase protective levels of MMP12 in patients with non-healing SLE and chronic inflammation,” said Chris Overall, PhD, lab head and principal investigator of the Overall Lab at the University of British Columbia Centre for Blood Research.

“In the meantime, we can use low levels of MMP12 as a new biomarker to indicate patients that are at risk of ongoing disease who may benefit from stronger anti-inflammatory treatments,” Overall said.

The study, “C-terminal Truncation of IFN-γ Dampens Proinflammatory Macrophage Responses and Is Deficient in Autoimmune Disease,” was published by Nature Communications.

Link Between Diabetes and Inflammation Identified 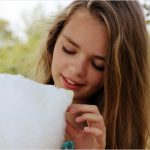 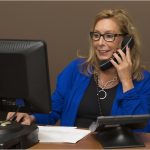