Link Between Diabetes and Inflammation Identified 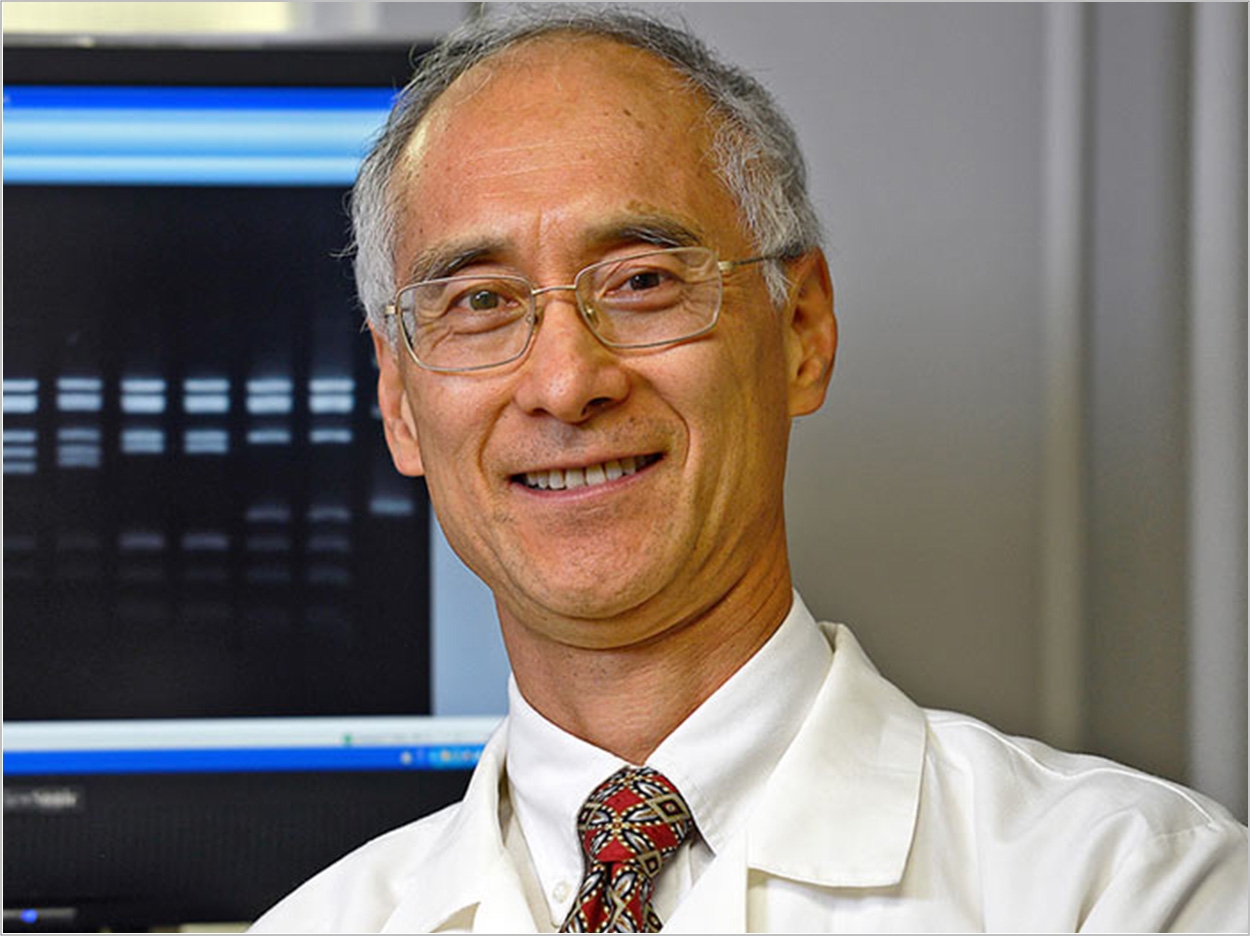 More than 30 million Americans have diabetes, according to the University of Maryland School of Medicine (UM SOM), a disease with significant links to oral health. Now, researchers at the school have uncovered how inflammation contributes to diabetics’ inability to metabolize glucose, a condition known as insulin resistance.

“Until now, we didn’t really understand how insulin resistance occurred,” said Xiao-Jian Sun, PhD, an assistant professor in the Department of Medicine at UM SOM. “Our study has done something new. It has identified a new molecule involved in the development of insulin resistance.”

“Poor blood glucose control could lead to thick blood vessels, leading to gum disease because it prevents the normal blood supply from maintaining healthy gums. It also could provide glucose for the bacteria to thrive, which sets the stage for gum disease,” said Sun. “Severe gum disease also could induce inflammation, which escapes into the bloodstream and upsets the body’s defense system, which in turn affects blood sugar control.”

Researchers have noted that many patients suffer from both type 2 diabetes and chronic inflammation, which can be caused by factors such as aging, obesity, and high sugar consumption. These factors also increase the risk of diabetes. A gene called Interleukin-1 receptor-associated kinase 1 (IRAK1) plays a key role in this process.

Inflammation activates IRAK1. Sun and his team discovered that this enzyme blocks insulin signaling in muscle by blocking IRS-1, reducing insulin’s ability to metabolize glucose in muscle. Research showed that mice that had been genetically modified to lack IRAK1 had significantly higher insulin sensitivity in muscle than regular mice.

“What we suspect is that high IRAK1 activity is bad in humans,” Sun said. “It increases insulin resistance, particularly in muscle. This gives us insight into how to improve insulin resistance in patients with diabetes.”

Sun said that in the future, it may be possible to test diabetes patients to see what version of IRAK1 they have. Some may have a more active version of the gene, while others may have a less active version. With testing, clinicians may be able to predict how much insulin resistance might be possible with weight loss or other preventive measures. Also, drugs that inhibit IRAK1 activity may be developed.

“Diabetes remains one of our country’s most urgent public health challenges,” said UM SOM dean E. Albert Reece, MD, PhD, MBA. “Especially because it is a chronic illness, it causes enormous suffering not only for patients but for their families. Dr. Sun’s new paper opens up a new avenue that has the potential to eventually help millions of patients with the disease.” 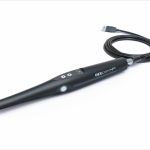 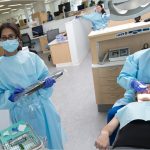