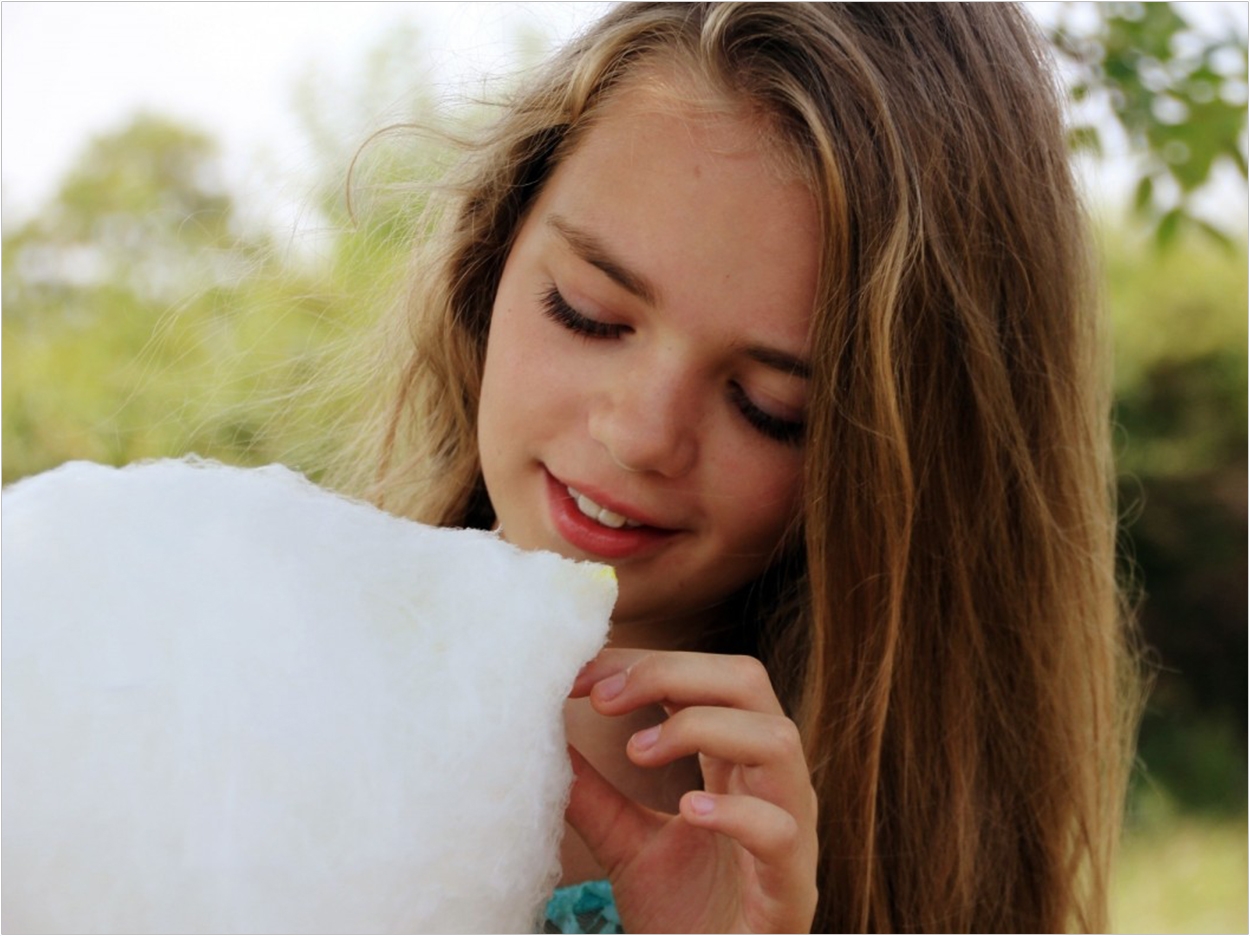 The study involved 71 parents of children aged 7 to 8 years old in Newham, an ethnically diverse and deprived area of London, and in Kent, a suburban area in England. Families were recruited from six primary schools.

Also, 50% of the Newham participants were working mothers, compared to 90% in Kent. The researchers interviewed parents and collected dietary data, including children’s daily intake of free sugars.

The common themes explaining children’s eating behaviors were parental modelling, cultural practices, and food availability at home. The Newham parents said cost was a major influence on food choices, while working mothers in Kent said time to prepare food was a key influence.

Subjects were split into a “high” sugar group with parents whose children consumed more than the World Health Organization recommended sugar intake of 10% of their total energy intake and a “low” group with children whose intakes fell below this recommendation.

The researchers, then, concluded that a complex interaction between social, environmental, and parenting factors influence children’s eating behaviors. They also said that interventions to improve eating behaviors should account for socioeconomic levels, religious beliefs, and traditional eating habits.

The results of the study were presented at the 2018 General Session of the International Association for Dental Research in London, July 25-28.

Your Kids Don’t Like Brushing or Flossing? You’re Not Alone 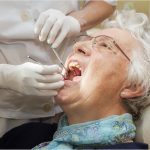 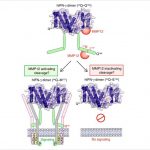