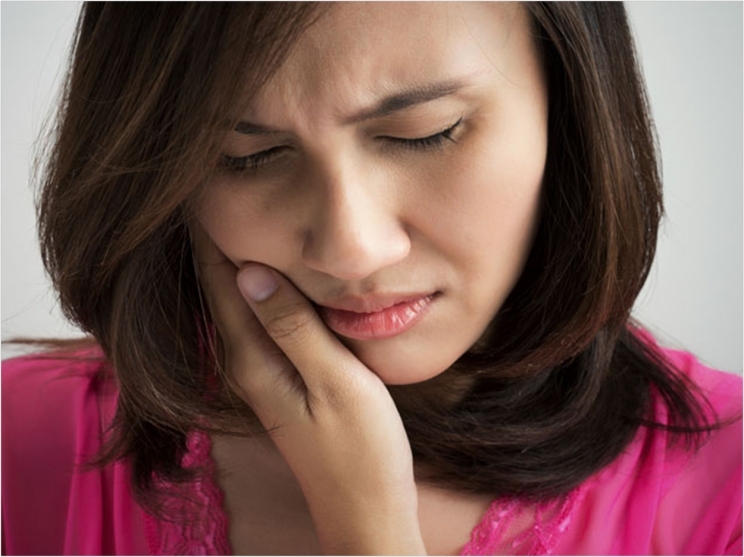 Burning mouth syndrome (BMS), which mainly affects middle-aged and elderly women, afflicts the tongue as well as the palate, lips, and gums. Dry mouth and altered tastes including bitter or metallic tastes also are common. Researchers at Sahlgrenska Academy at the University of Gothenburg in Sweden are now exploring better diagnosis and treatment.

“Our hope is that the new findings will contribute to the development of objective diagnostic criteria and effective individualized treatment both that are currently lacking,” said Shikha Acharya, PhD, an associate researcher at the school’s Institute of Odontology.

BMS is a challenge for healthcare providers, particularly dental professionals, and a debilitating condition for many patients. When 56 women with BMS were asked to estimate their problem on a visual analog scale where 0 is not at all difficult and 100 is unbearable, the average response was 66, the researchers report.

The researchers also connected clinical findings and self-reported findings from questionnaires from patients with BMS about their symptoms and background, including other diseases and medication use, along with saliva-related factors. The results were then compared with a gender-matched and age-matched control group.

According to the researchers, 45% of the BMS patients reported altered taste sensations. Also, 73% experienced pain that was burning or stinging or a combination of the two, but stinging and numbness also occurred.

The BMS patients also have a higher incidence of other types of diseases. They use more medications and are more prone to grinding their teeth. And, they report more allergies than the control group. However, more advanced analyses show a strong association between BMS and self-reported skin diseases and subjective oral dryness.

The fact that the BMS patients, compared with the people in the control group, report that they suffer considerably more from skin diseases and skin problems is a new discovery. Similarly, the researchers found that the mucin proteins in BMS patients’ saliva are altered and have lower amounts of carbohydrate structures that affect the oral cavity’s immune system.

Analysis of inflammatory constituents in saliva shows a complex relationship between BMS and background inflammation, with some of the BMS patients having higher levels of inflammation than the control group while others had lower levels.

The study is part of a larger project aimed at finding a model for BMS that can facilitate diagnosis and treatment in the future. The new findings are helping to characterize the disease and the persistent mouth pain associated with it, the researchers said.

“It’s important because the afflicted patients often feel that their surroundings and healthcare professionals doubt their ailment,” said Shikha.

The study, “On Characteristics of Burning Mouth Syndrome Patients,” was published by the University of Gothenburg.

Pain Patients Each Cost the Economy Nearly $4,000 a Year 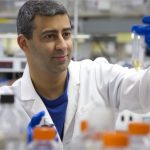 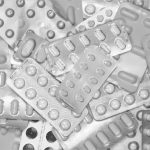