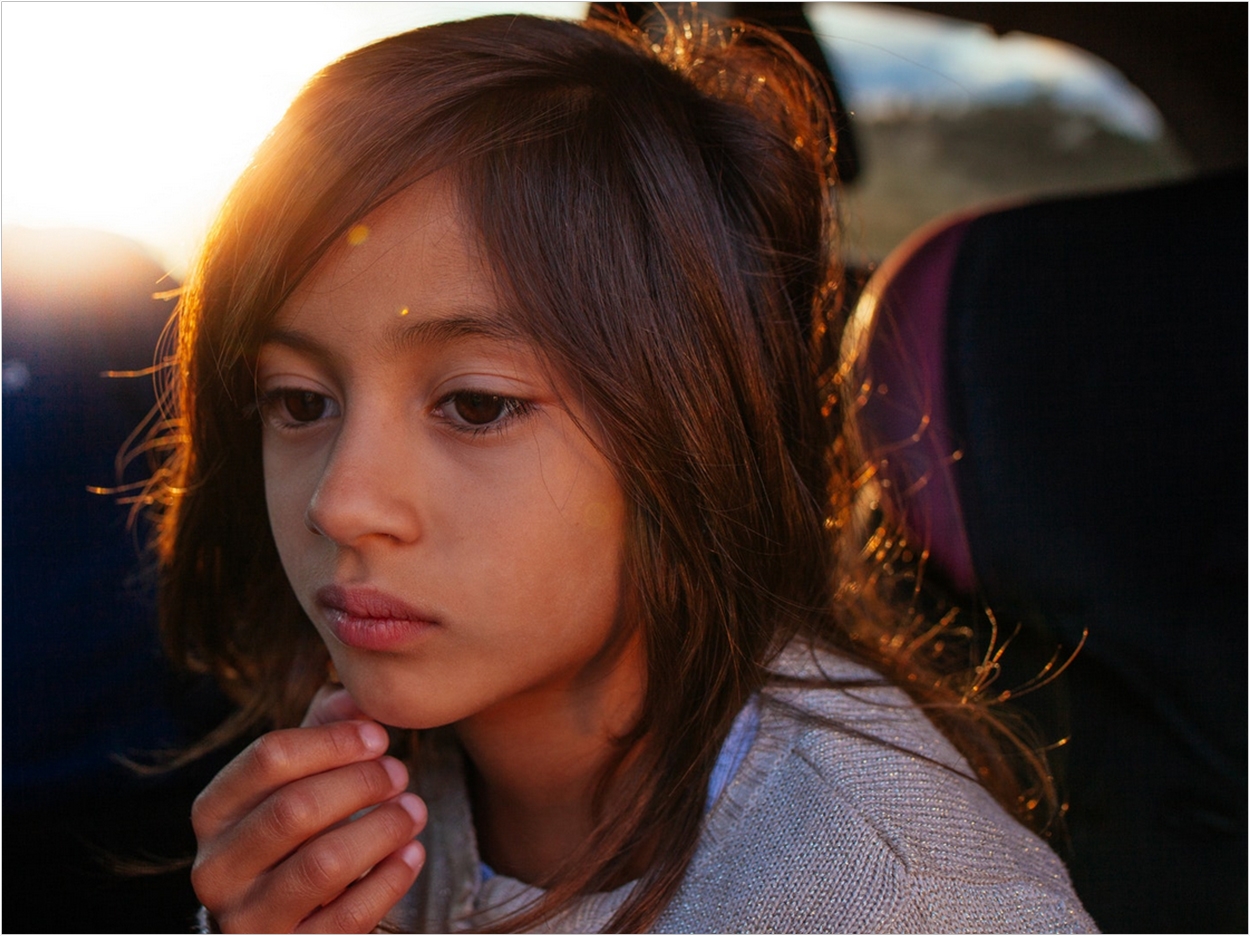 Abused and neglected children often also endure high levels of tooth decay. While dental care is free to all children in the United Kingdom, many of them aren’t registered with a dentist. In the absence of a dentist, then, the general practitioner (GP) usually is the first point of medical contact. Yet these doctors lack the awareness and training to identify dental neglect, according to research led by Sascha Colgan, BM, MSc, of the University of Southampton.

The researchers note that approximately one in 10 children have been or are being abused or neglected and that one or two children die each week as a result in the United Kingdom. While there is no single standard for identifying neglect, the researchers add, dental neglect is an important marker for wider neglect. Doctors who can identify these signs would be better equipped to act to assist these children.

Colgan and her colleagues sent a structured survey to all 106 National Health Service GPs on the Isle of Wight, with 52% responding. The survey examined how aware they were of the role dental health plays in child neglect and assessed the level of training they received in dental pathology.

The results showed that most had never liaised with a dental colleague about a pediatric patient. Also, 96% had never received any formal dental training, and some did not perceive dental health to be important. None of the respondents worked in a clinic where the dental registration of a child was noted in medical records, and only five mentioned a link between a child not being registered with a dentist and child neglect.

“This study highlights that GPs lack training in formally identifying dental pathology and are unaware that dental neglect could be a marker for potential wider child neglect,” said Colgan.

The researchers stress that there is a need for further collaboration between dentists and GPs as well as improved training in dentistry for GPs.

“We know that GPs are not dentists and already have many responsibilities. Ultimately, public health policy must be implemented to address the need for greater awareness and investment in improving the prioritization of universal free access to dentistry,” said Colgan, who hopes that the study will be scaled up in the future.

The study, “Bridging the Gap—A Survey of Medical GPs’ Awareness of Child Dental Neglect as a Marker of Potential Systemic Child Neglect,” was published by BDJ.

Checking for Child Abuse Can Save Lives 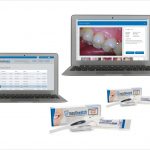 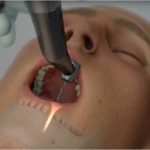