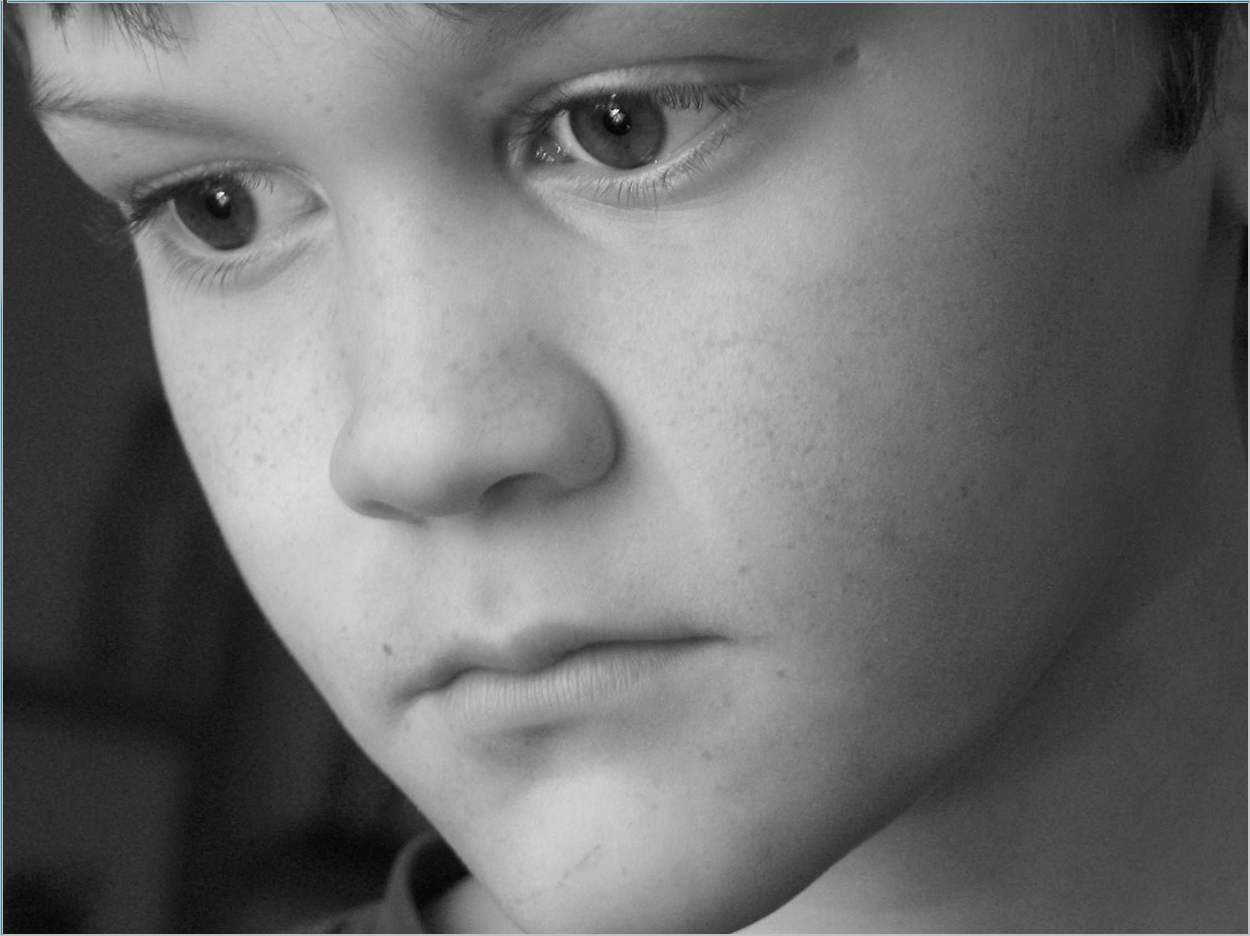 According to the report, injuries and infections in and around the mouth appear often in children who are maltreated. For example, caregivers may react violently during the child’s developmentally normal fussiness at mealtime and bedtime. Symptoms that may be signs of abuse or neglect include:

In cases of dental neglect, the groups note, untreated cavities and gum disease interfere with a child’s ability to eat, communicate, grow, and develop properly. The report also describes the connection between bullying and dental health, as children with mouth or dental abnormalities are frequent targets of bullying and face increased risk of depression and suicide.

Additionally, the AAP and AAPD report, the approximately 100,000 children in the United States involved in sex trafficking or forced prostitution each year have oral and dental problems from abuse and malnutrition, which can lead to poorly formed teeth, cavities, infections, and tooth loss.

The report, “Oral and Dental Aspects of Child Abuse and Neglect,” was published by Pediatrics. 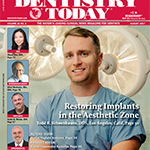 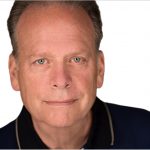