Checking for Child Abuse Can Save Lives 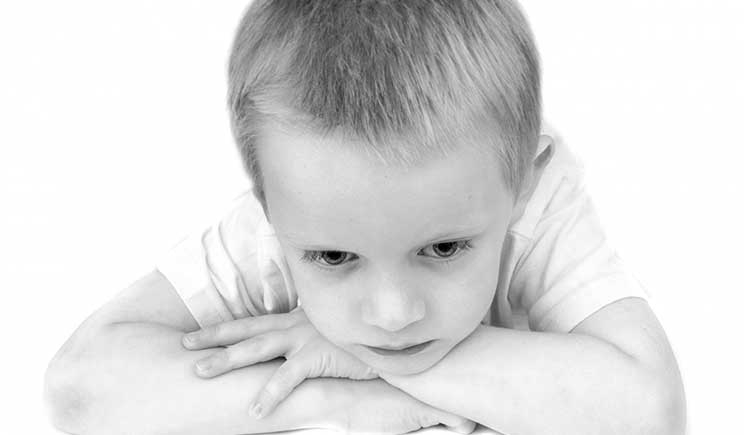 When a child sits in your chair, you expect to fix a cavity, not to see signs of abuse. But every year, more than 3.6 million children are abused. As a dentist, you can identify many victims because craniofacial, face, head, and neck injuries are found in more than half of all child abuse cases. Here’s why it’s your duty to spot the signs of child abuse.

Reporting child abuse is a legal requirement for dentists in all 50 states. It’s not enough to see evidence of abuse. You also need to take action. Nearly 5 children die every day from abuse or neglect, so you have to act quickly. According to the ADA, dentists are responsible for:

How to Define Abuse

As a first step, it’s important to know the definition of abuse. Child abuse is non-accidental trauma when someone inflicts abuse—whether sexual, emotional, or physical—on the child. Child neglect, on the other hand, is when necessities such as food or medical care are not provided to the child. Both are harmful to the child’s development.

Often, children refrain from talking about the abuse they suffer out of fear of getting into trouble or because they feel like they caused it. It’s therefore of the utmost importance to spot possible symptoms of abuse to support and help children so they aren’t left isolated and alone.

Dental injuries may be signs of abuse or neglect. Facial trauma presents in 50% of cases of child physical abuse, and it can be seen through many symptoms, such as abrasions, tongue gashes, dental fractures, and bruising.

When it comes to sexual abuse, obvious oral signs are rare, though ulcers and lesions on the lips or the tongue may be indicators. A reddening of the palate’s junction or the floor of the mouth may be a sign of forced oral sex. The presence of sexually transmitted illnesses (STIs) that are ill-suited to the child’s age also often is a sign of sexual abuse.

Nutritional deficits account for 54.8% of child abuse cases, and dental professionals can spot them. Signs of vitamin and mineral deficiencies include a burning tongue, infections, bone infections, sores, and gums that bleed easily.

How the Family Reacts

There are also signs of abuse to spot in the behavior of the child’s parent or family. For example, the family might not offer an explanation for the injury, or the reason they give doesn’t add up. If they say the child’s teeth were injured in a fall, but there aren’t any other signs that the child fell such as bruises elsewhere on the body, there may be grounds for suspicion.

In some cases, the family doesn’t visit the dentist until the child’s injuries get worse. Also, abusive parents might not want to be separated from their children, such as when you want to speak to the child alone. In other cases, the parent may be too overly concerned about the child’s wellbeing, or unaffected by it.

How to Report Child Abuse

As soon as you suspect child abuse, you should question the family to gain more information about the symptoms. Noticing the behavior of the child is important, too, such as if the child doesn’t make eye contact or seems very skittish.

You must report your suspicions to the police or a child protective service agency. Your dental hygienist also might be required to report abuse, depending on where you practice. Bear in mind that it’s not your duty to prove evidence of abuse, but just to report your suspicion. Most states require you to include information about the child’s situation, such as:

Some dentists avoid reporting abuse out of fear of losing patients or fearing lawsuits from parents or guardians. However, it’s worth bearing in mind that most states grant immunity from lawsuits based on the report of abuse provided. Your identity probably also will be protected.

There’s no question about it. If you see abuse, you need to deal with it by getting officials involved to prevent these children from remaining victims of abuse—and other children from becoming victims too. As a medical professional, it’s your job to care for young patients, not just their physical health but also their human rights to protection and safety.

Ms. Sandwood is a professional freelance writer with more than 10 years’ experience across many fields. She has a particular interest in issues relating to mental health, fitness, and nutrition. She can be reached at janesandwood.writer@gmail.com. 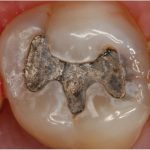 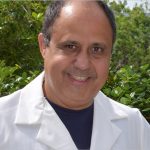